The film “Partida”, by Brazilian Caco Ciocler, won the Vicente Pinto de Abreu Grand Prize today, for the best work in the international competition of the Porto/Post/Doc festival.

The Transmission section prize was awarded to “Niños Somos Todos“, by Sergi Camerón, and the Cinema Novo Award by Canal 180 went to “Há Quem Na Terra“, by Francisca Magalhães, Joana Tato Borges and Maria Canela, and was also highlighted an honorable mention for “Jamaika” by Alexander Sussman.

Over the course of nine days, Porto/Post/Doc took place mainly at the Teatro Municipal Rivoli, which was joined by Passos Manuel and the Planetário do Porto, which hosted special sessions. 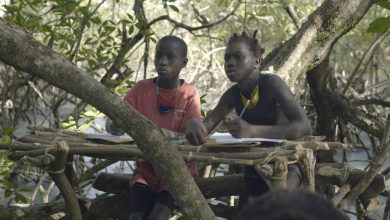 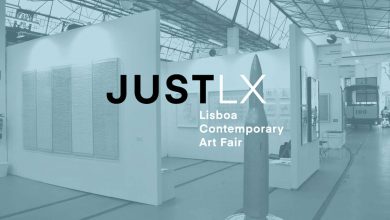 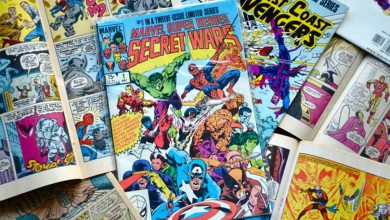