The first European mission to study Mercury, the smallest planet closest to the Sun, will be launched on Saturday, with a Portuguese scientist and company participating.

Astrophysics Joana S. Oliveira is part of the BepiColombo mission team of the European Space Agency (ESA) and Efacec has built an electronic equipment that will monitor space radiation during the voyage and operation of one of the satellites.

The joint JAXA-ESA mission includes two spacecraft, scheduled to launch at 02:45 (Lisbon time) from the Kourou base in French Guiana on board an Ariane 5 rocket.

The probes will only be orbiting the planet seven years after its launch. One, from ESA, will study the surface, interior, and outermost layer of Mercury’s atmosphere (exosphere). The other, from JAXA, will analyze the magnetosphere (region at the highest altitude that surrounds the planet).

Justifying the relevance of the mission, researcher Joana S. Oliveira said that “Mercury is a very important piece of the puzzle to realize the evolution of the Solar System,” since it is the only rocky planet besides Earth that “possesses a global magnetic field originating from a dynamo mechanism in the liquid nucleus “.

According to the Portuguese scientist, there are questions that remain unanswered with the MESSENGER spacecraft from the US space agency NASA, which was in Mercury’s orbit for four years between 2011 and 2015.

Joana S. Oliveira pointed out that “no measurements of the magnetic field in the southern hemisphere of the planet were made because of the eccentric orbit of the probe”, which had to distance itself from Mercury to cool and “maintain a functional temperature”.

Also because of MESSENGER’s orbit, the magnetic field of Mercury rocks has only been mapped “in a very small latitude band.”

The BepiColombo mission, named after the Italian mathematician and engineer Giuseppe (Bepi) Colombo (1920-1984) who studied Mercury, will collect data for a year, a term that could be extended for another 12 months.

During the voyage, the probes will approach Earth and Venus before going six times through Mercury and turning around it.

The ESA probe has incorporated an electronic equipment manufactured and tested by Efacec “capable of detecting the impact of energetic particles such as protons and electrons,” explained João Costa Pinto, of project management for the company’s space, adding that the ingenuity distinguishes particles and determines “the range of energies in which they are”.

The equipment, which monitors space radiation by measuring the amount of energy particles generated by the Sun, allows you to take measures such as “switching off more sensitive devices during periods of increased solar activity” and preventing them from being damaged. 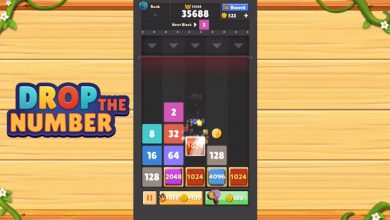 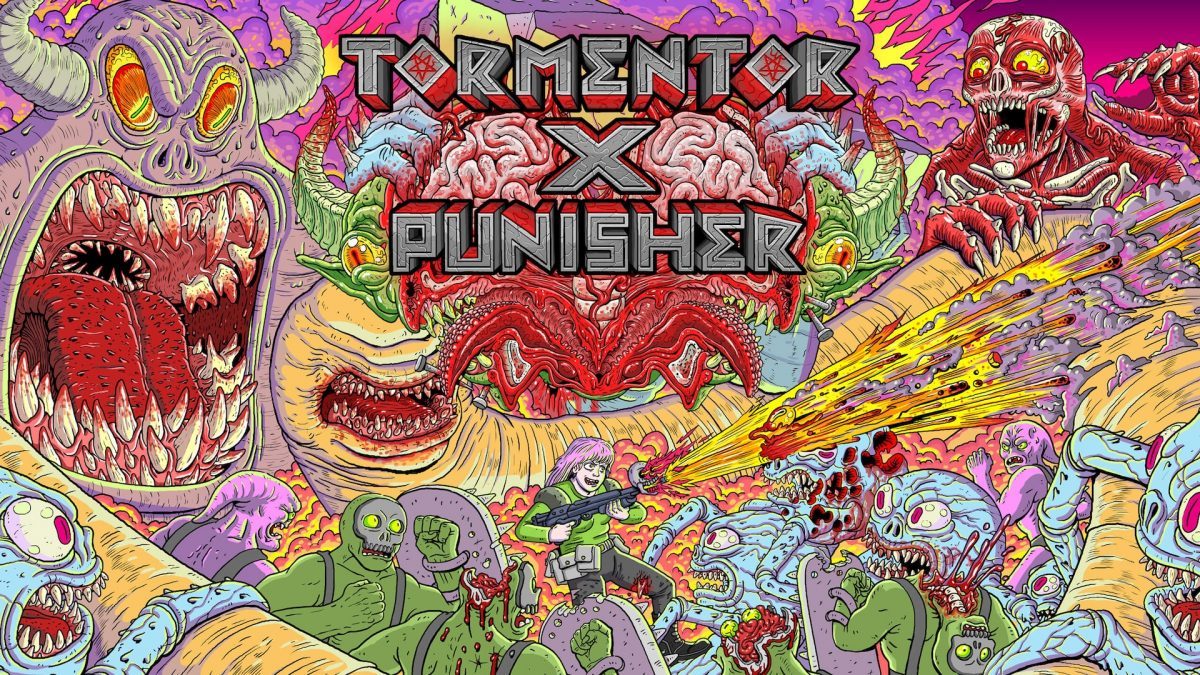 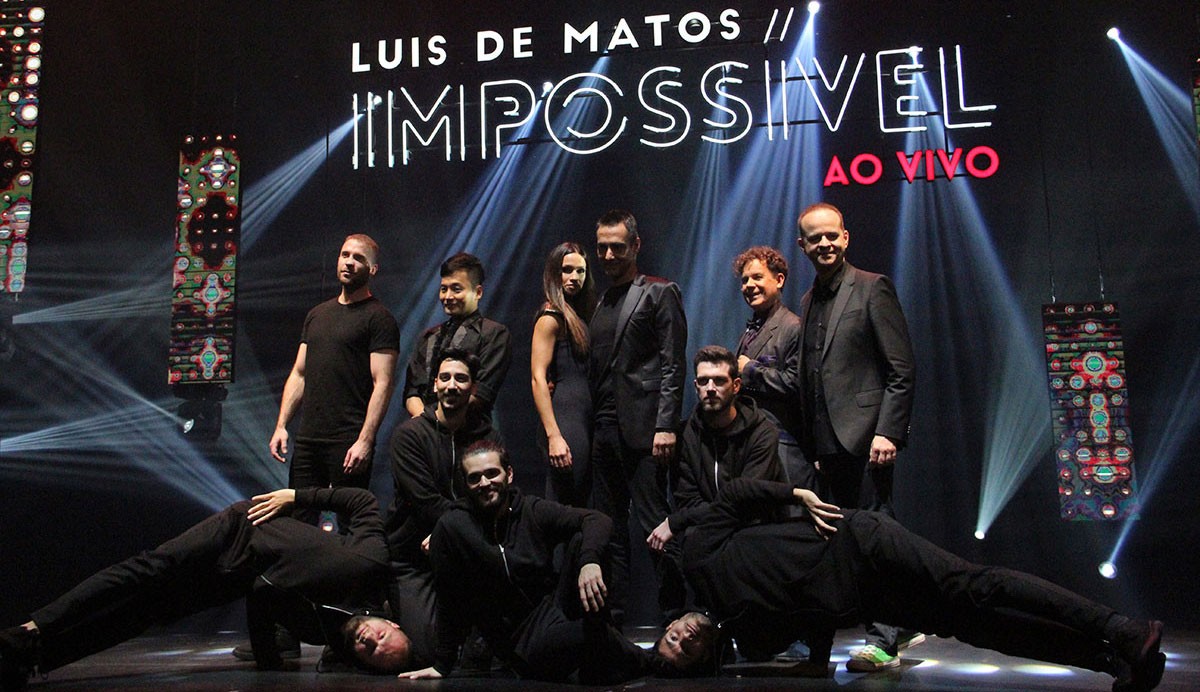