Flamengo beat Athletico Paranaense 3-0 with goals from Bruno Henrique at 15 ’, Gabigol at 29’ and De Arrascaeta at 68 ’established the final result.

The season for Flamengo and Jorge Jesus could not have started better, with another victory for the Brazilian team, the Brazilian Super Cup, in a game played at the Mané Garrincha Stadium.

In a victory that soon began to draw, with Bruno Henrique’s head goal in the 15th minute, with assistance from Gabigol, in a one-way match, in the 29th minute it was Gabigol to score, after stealing the ball from Márcio.

Athletico Paranaense, led by Dorival Jr. lost by two goals, tried to change the course of the match, and even started to harass goalkeeper Diego Alves, but without practical results.

The second half kept control of Flamengo’s game, with Athletico Paranaense not being able to keep pace at the end of the first half, Flamengo did not slow down and kept the pressure on the opponent and of course, the third goal came on 68 minutes by De Arrascaeta.

After Bruno Henrique’s pass to Gabigol was cut by goalkeeper Santos, De Arrascaeta shot to the back of the net, scoring 3-0, with which the match ended. 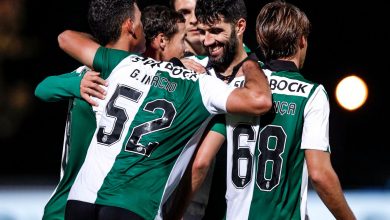 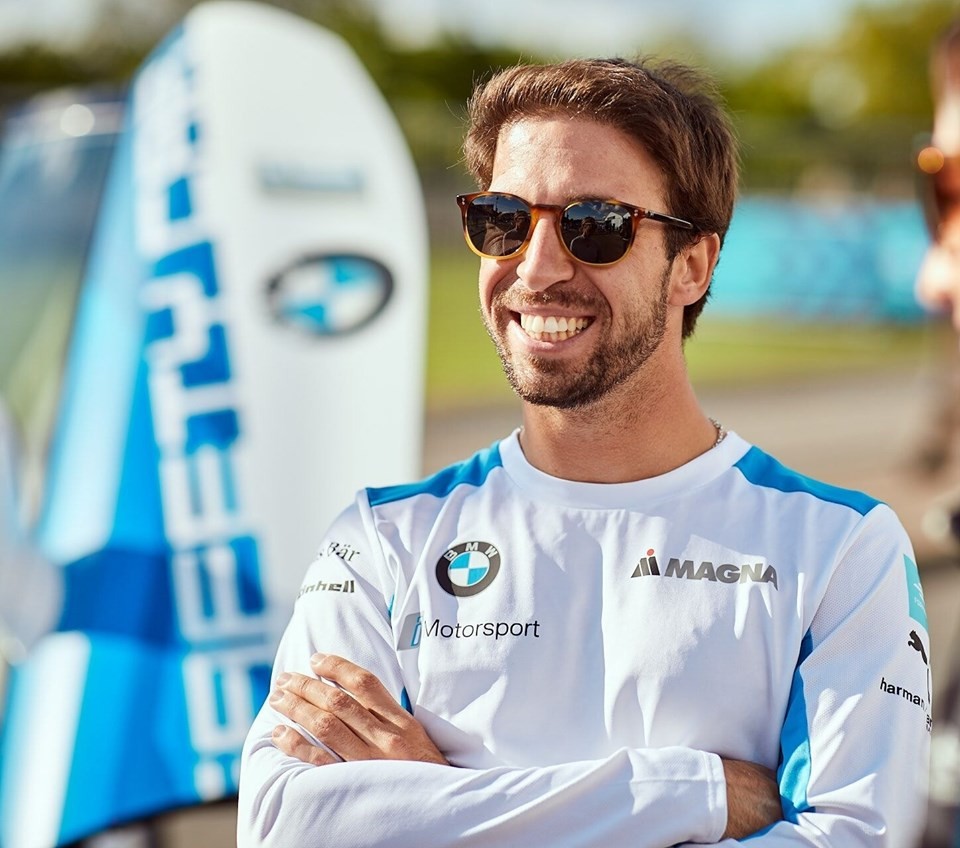 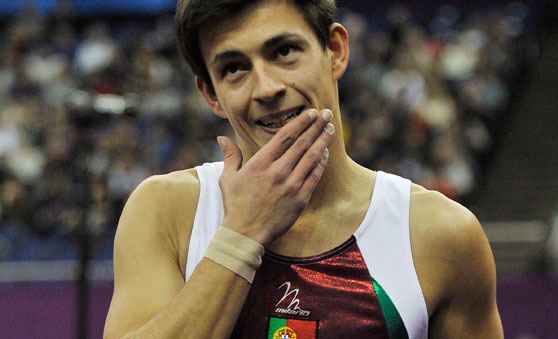