Jorge Jesus’ Flamengo reinforced Wednesday the status of undisputed best Brazilian team of the moment by beating Grêmio 5-0 and winning a place in the Libertadores Cup final 38 years later.

The Portuguese coach’s men, who had already been much better in the first leg of the semi-finals, deserving much more than the 1-1, once again showed their superiority, this time materialized with goals.

A goal by Bruno Henrique, closing the first half in the 42nd minute, and two from former Benfiquista Gabriel Barbosa, aka Gabigol, at 46 and 56, the second penalty, left the dispute resolved with more than half an hour to play.

Until the end, ‘Fla’ passed their class and managed to reach the goal, with two goals from the centrals, first from Spaniard Pablo Marí, at 67 minutes, after De Arrascaeta’s corner, and after Rodrigo Caio, at 71, after a free from Éverton Ribeiro.

The 5-0 is Flamengo’s biggest ever home win against Grêmio and the 18th consecutive unbeaten match of Jorge Jesus’s set: 15 wins and three draws, with 41-8 goals after 0-3 at Bahia stronghold on August 4.

The Cariocas, who won the competition in 1981, are in their second Libertadores final, where they will face on 23 November in Santiago de Chile the title-holders River Plate Argentines, who ousted their compatriots from Boca.

For Flamengo, it will be the second final of South America’s main competition, and for Jorge Jesus, the third in an international club competition, after two defeats by Benfica in the Europa League, with Chelsea (2012/13) and Seville (2013/14).

In addition to being a triumph of the CONMEBOL Champions’ final, Rio de Janeiro’s side remain top of the Brazilian championship, 10 points ahead of champions Palmeiras, 11 games to go – they will be the first since 2009.

The game began balanced, with Flamengo making the first threat, a header from Gabriel Barbosa that Paulo Victor held on 11 minutes, and Grêmio responding for Maicon, with a great failure, at 19, after Everton’s left center .

Gradually, the home team took charge and was creating danger, first in a header from Bruno Henrique who left the left post (27 minutes), then a shot from De Arrascaeta (35) and a ‘shot’ from Gabigol (40).

The insistence finally came to fruition in the 42nd minute, in a quick counterattack: Bruno Henrique launched Gabriel Barbosa and then reloaded victorious, following an incomplete defense by Paulo Victor and the former Benfiquista’s shot.

‘Fla’ closed the first half of the scoring and opened the second in the same way: after 46 minutes, following a left corner from De Arrascaeta, André cut to the first post, but for Gabigol, who ‘shot’ from left foot.

This goal ‘ended’ Grêmio and finally released the home team, who reached the third in the 56th minute, by Gabriel Barbosa, from penalty, committed by Geromel, former Vitória de Guimarães and Desportivo de Chaves, against Bruno Henrique.

Also on set-pieces, the hosts then scored two more nearly equal goals from the head after center-left: Spaniard Pablo Mari deflected a corner from De Arrascaeta on 67 minutes and Rodrigo Caio a free-kick from Éverton Ribeiro on 67 minutes. 71

In the final part, Flamengo calmed down, but could still have reached the sixth, notably by ex-portista Diego, who entered the 87th minute, for the first game since July 24, and almost made it at 90. Before, at 86, Diego Alves shone in the face of Éverton.

Amarante - Gastronomy and where to stay 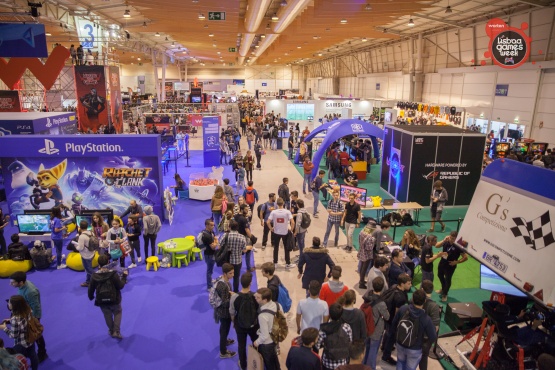 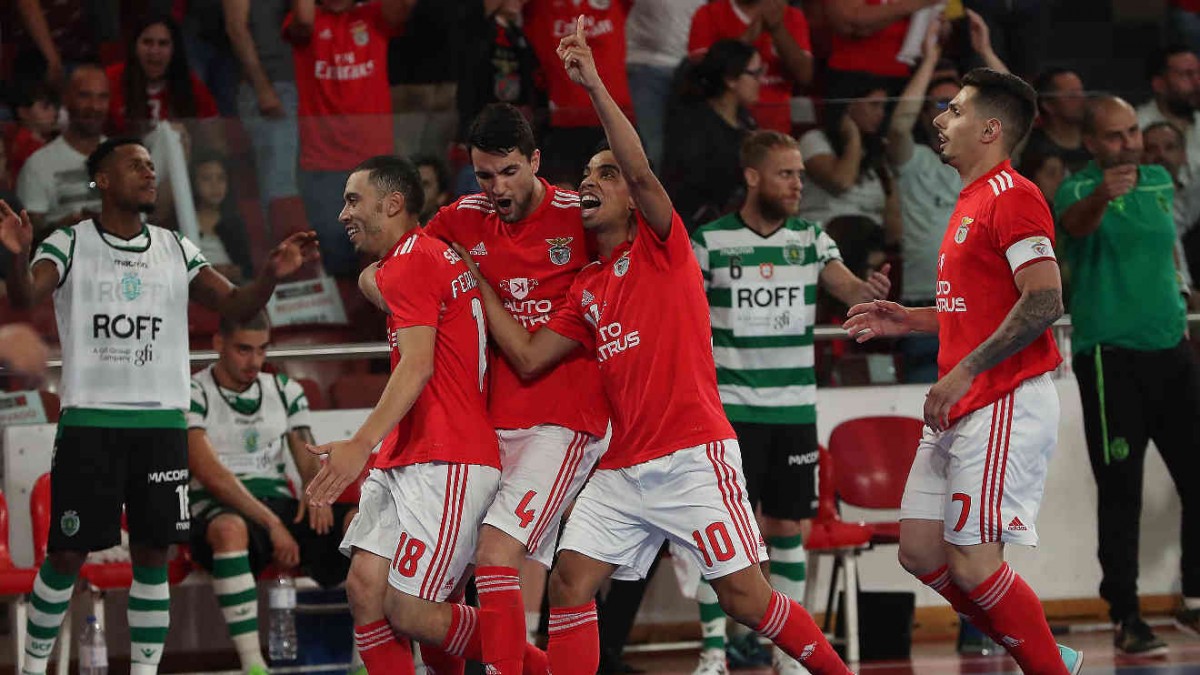 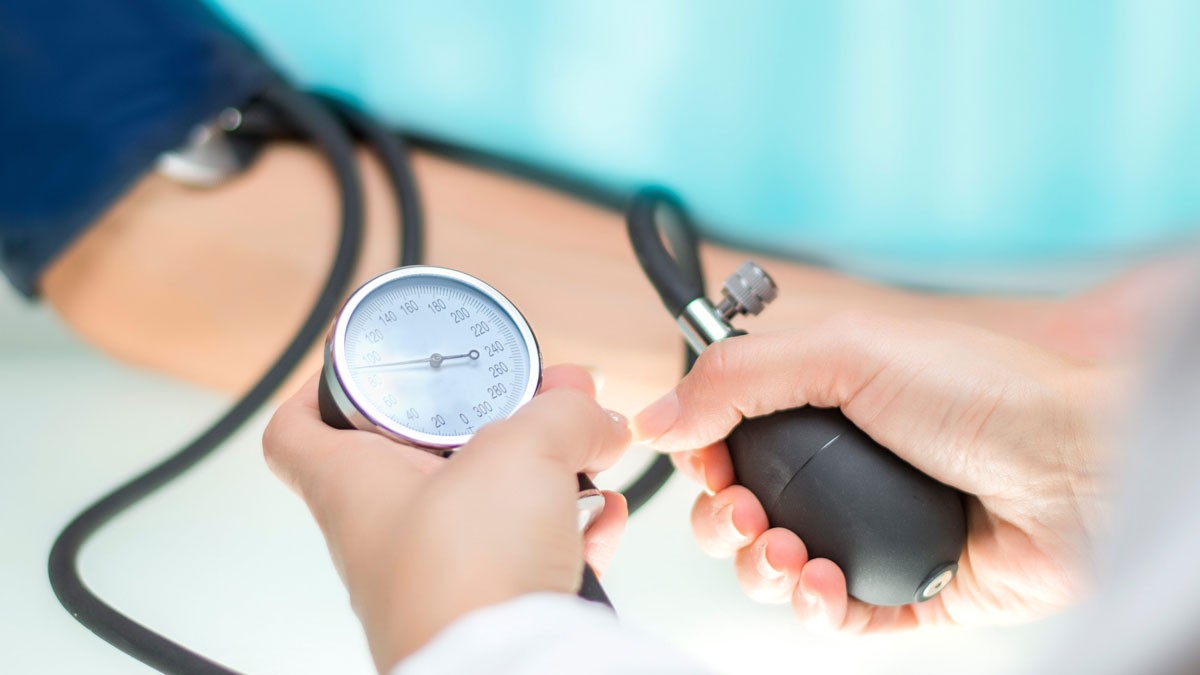