The Azorean team of Fonte Bastardo today qualified for the Portugal Cup final of volleyball, winning the national champion Sporting, 3-1, at the Multipurpose Pavilion of Sines in Setúbal.

In the final to be played on Sunday, Fonte Bastardo will face the winner of the semi-final against Benfica, holder of the trophy and record holder of wins in the Portuguese Cup, with 17 titles, to the Academic Association of São Mamede. 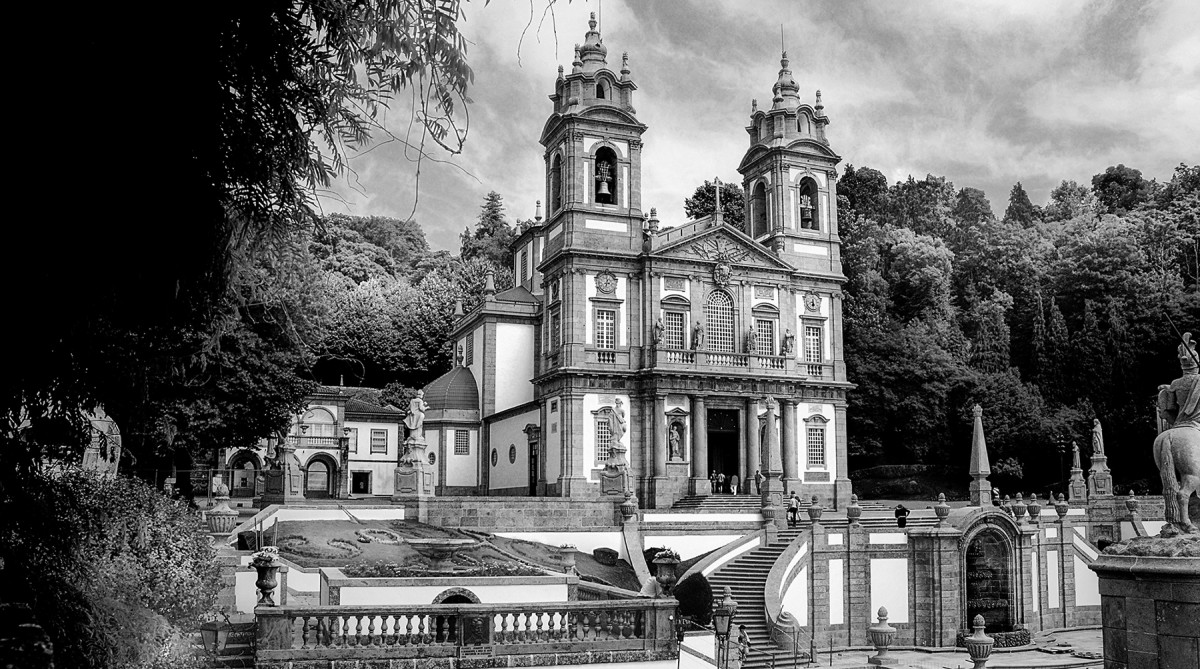 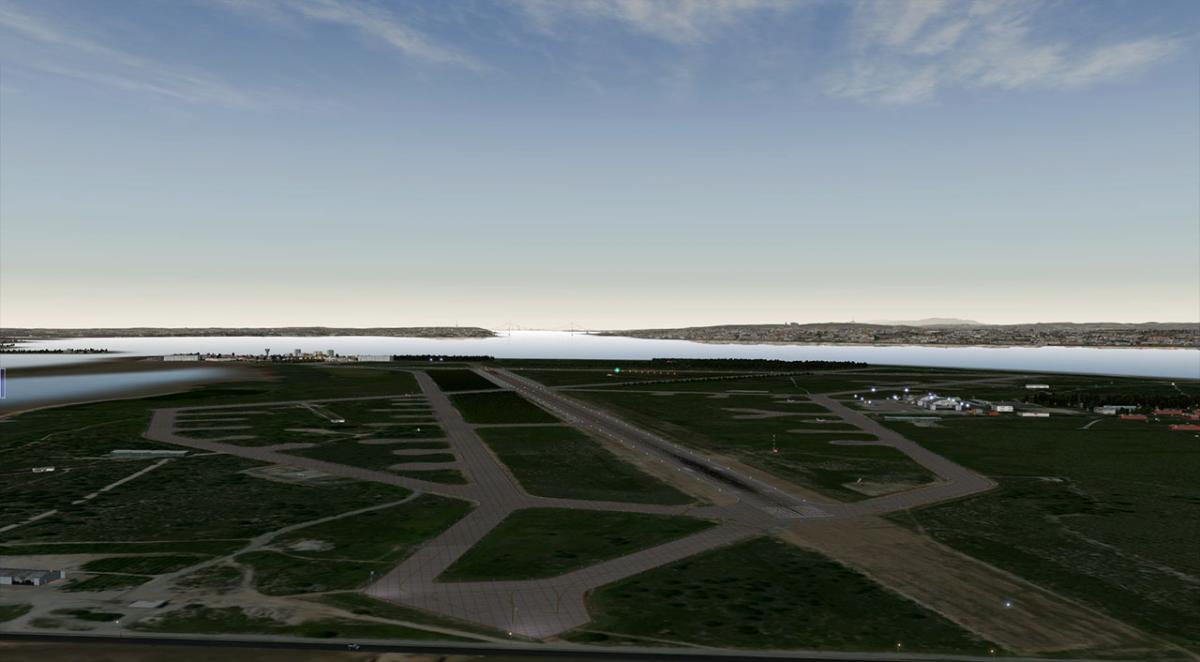 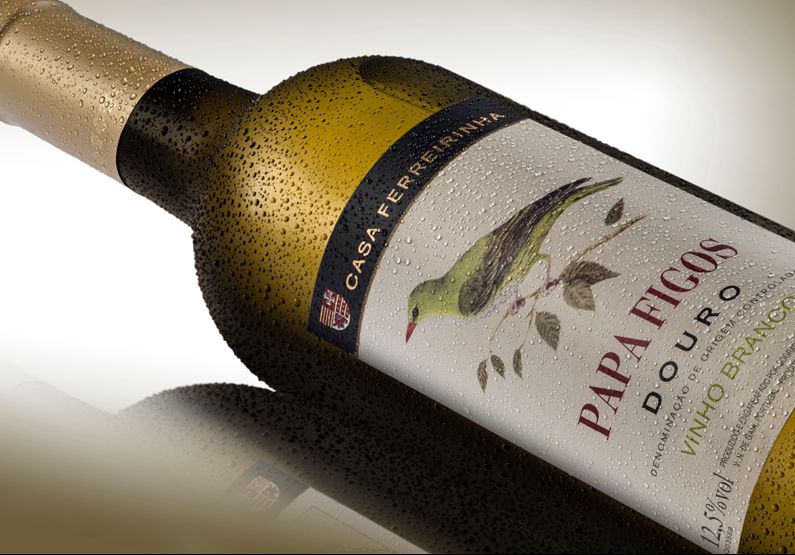