The Epic Games Store has already become known for its irresistible game offerings and the latest set seems to be no exception.

The latest offerings from Epic Games’s online store are ‘Football Manager 2020’, ‘Watch Dogs 2’ and ‘Stick It To The Man’.

With ‘Football Manager 2021’ scheduled for November or December, football fans will be able to test their tactics in the edition launched last year.

As for ‘Watch Dogs 2’ and ‘Stick It To The Man’, the first is a Ubisoft game in the open world in which the player controls a hacker with the ability to access various electronic devices in a city.

As for the second, it is a game that puts the player in the shoes of a protagonist who has the ability to change the world around and listen to the thoughts of other characters.

Create the future in Football Manager 2020. Read minds and change the world, one sticker at a time in Stick It To The Man!

Two excellent games, free to claim now on the Epic Games Store and yours to keep: https://t.co/mqSSRoz26l pic.twitter.com/U3ToKYcNpQ

'A Herdade' wins Sophia awards for best film and director 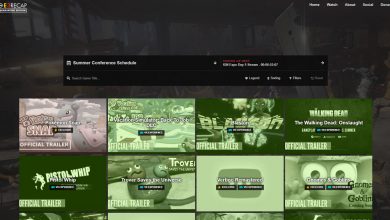 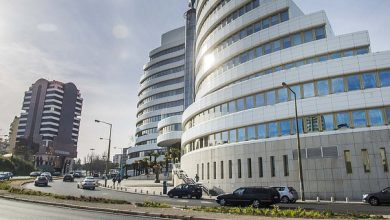 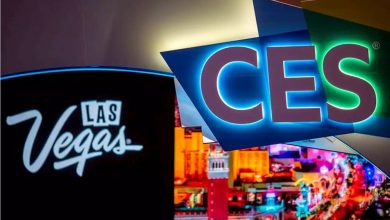