Find out what games you can see on the small screen.

With the pauses in national competitions, the weekend is filled with appointments of selections. Some of them qualify for the European 2020 and others of a private character, as is the case of the matches of Brazil and Argentina 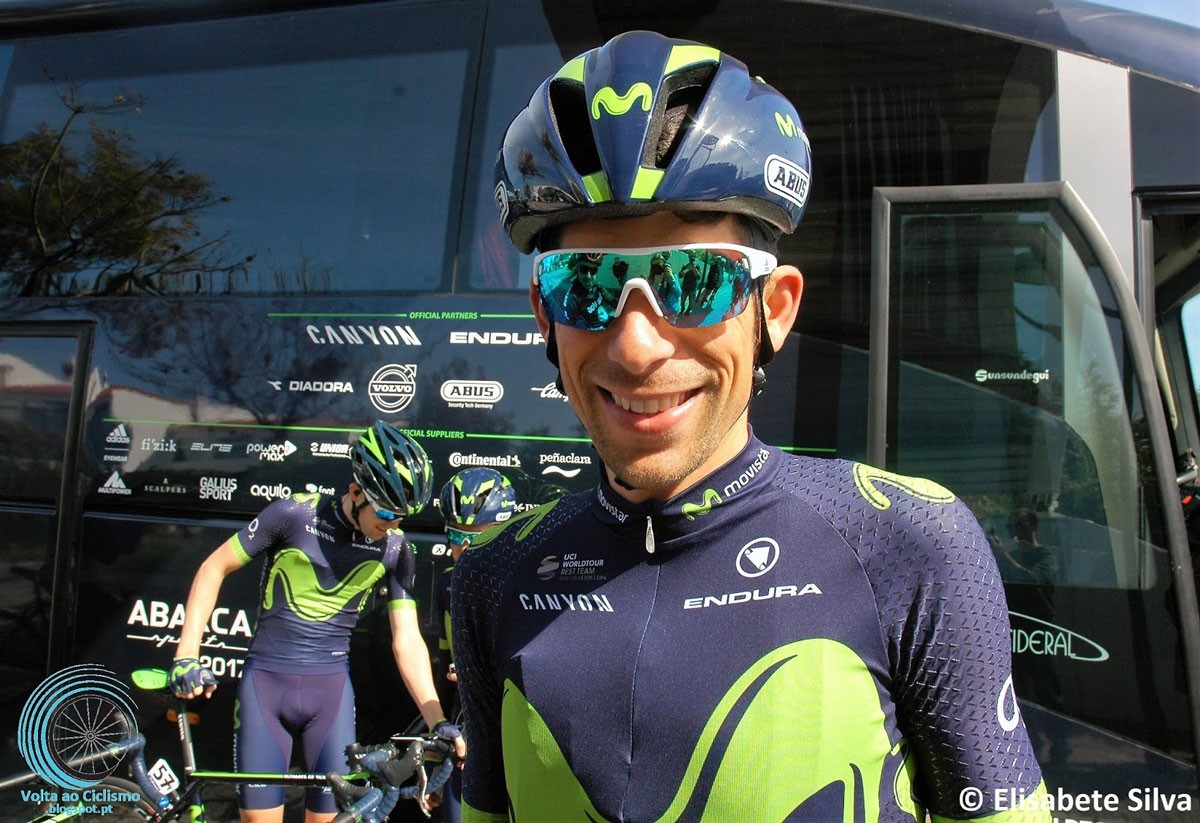 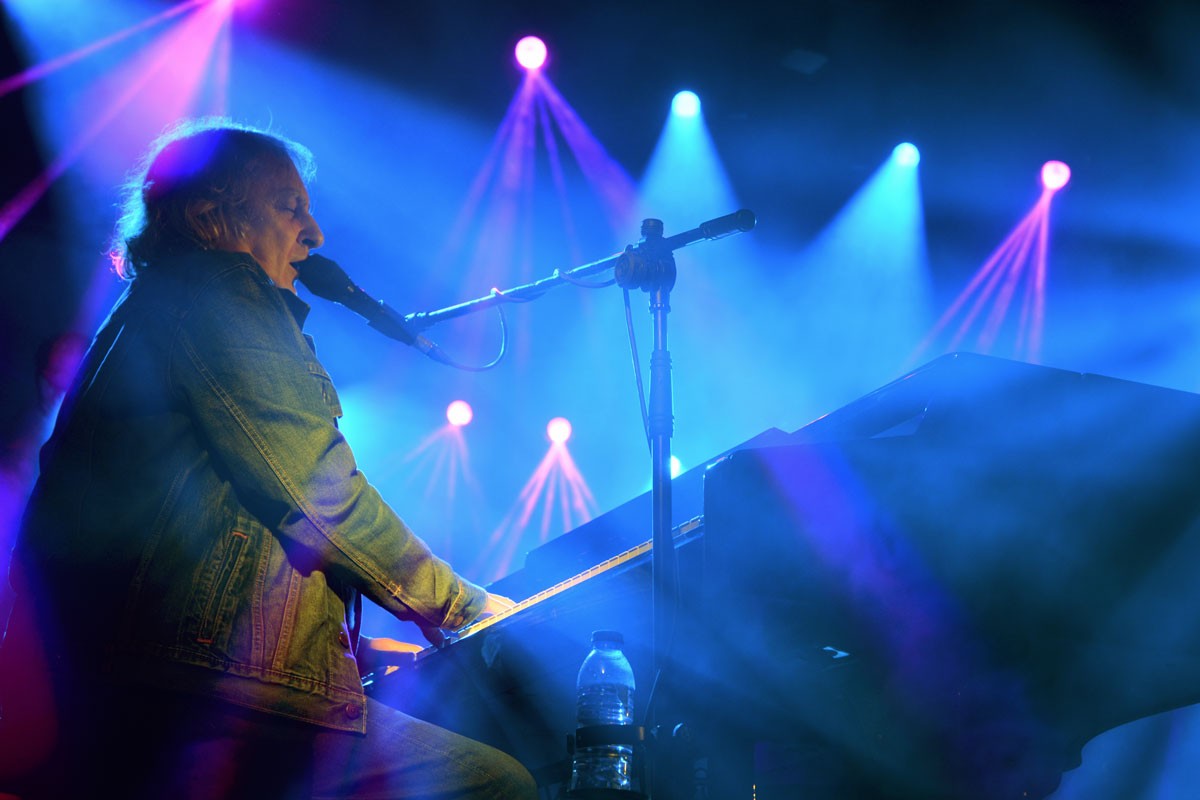 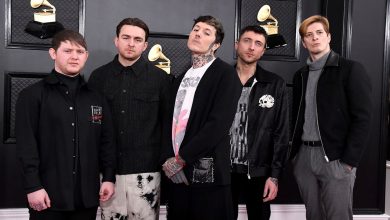