Although only scheduled for April, the FIA ​​and Formula 1 endorsed the postponement of the race due to the crisis caused by the Wuhan coronavirus

The Chinese Formula 1 Grand Prix will be postponed due to the widespread outbreak of the new coronavirus in the Asian country, it was announced yesterday.

The International Automobile Federation (FIA), together with Formula 1, decided to accept the request to postpone the race, which was scheduled for April 19, after an official request from the event’s promoter, the Juss Sports Group.

“The FIA ​​and Formula 1 continue to work together with the teams, the promoter and the Chinese authorities to assess the situation and its developments. All parties will have the time necessary to study the feasibility of possible alternative dates for the Grand Prix to be held later in the year, should the situation improve, ”the FIA ​​said in a statement.

IN THE SAME MOCADERNO
Motorsport | Champion Delfim Mendonça Choi will keep the bet
Grand Prix | Co-organizer wants continuity of the GT World Championship in Macau
Motorsport | Evidence canceled across the country due to coronavirus
The federation clarifies that it will continue to monitor the situation with regard to other motorized events.

“The Chinese Grand Prix has been an important part of the Formula 1 calendar, with many passionate fans. The Formula 1 community hopes to get back to racing in China as quickly and wishes everyone in the country the best during these difficult times ”, he concludes.

Wimbledon cancelled due to coronavirus 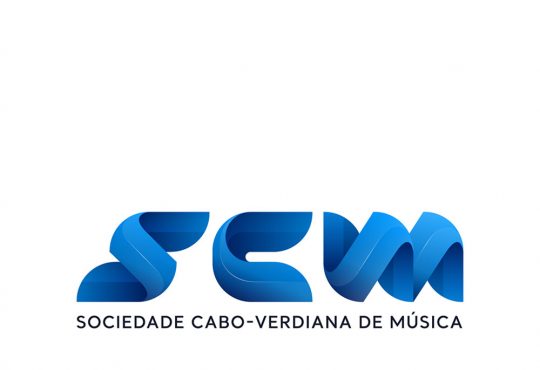 SCM with awareness campaign against COVID-19