Epic Games has announced that it will have to postpone the start of the third season of ‘Fortnite’ again.

Originally, the start of the season was set for April, with plans being changed to June 4. The new date is not a major change, and is now set for June 11.

Initially Chapter 2, Season 3 was extended from May 30th to June 2nd in an attempt to ensure that everything is in order right before the new season’s launch. However, in a new turn of events, Fortnite Season 3 has now been delayed again.

Epic Games has also advised players to complete their Battle Pass Challenges and lock in appearance choices for the characters Brutus, TNTina, Meowscles, Skye, Midas and Maya before the commencement of the new season. 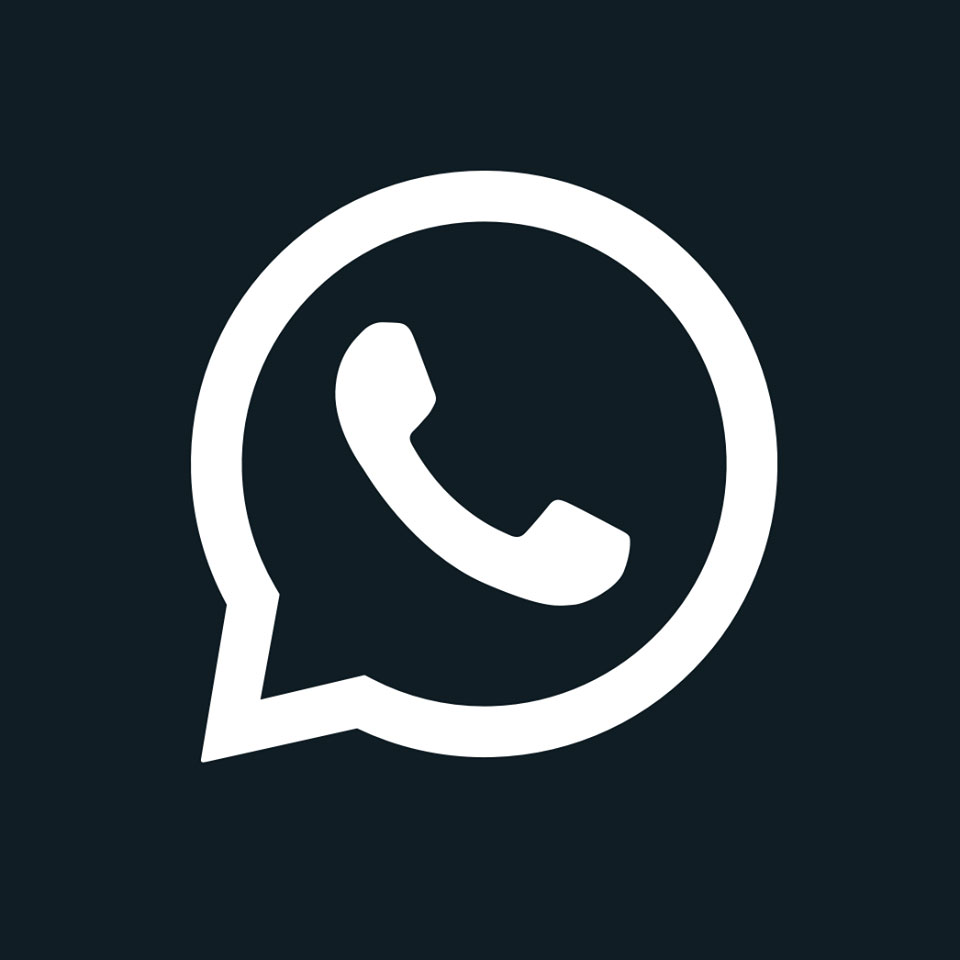 WhatsApp: Video calls up to 8 participants are available on iOS 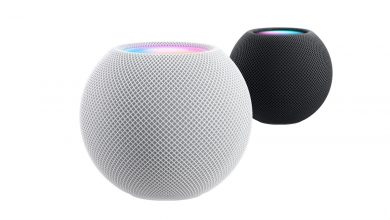