‘Kikas’, who had already secured a return to the world circuit (WCT), totaled 26,400 points, 2,600 and 3,200 more than Brazilians Jadson André and Yago Dora, second and third respectively.

At the Vans World Cup of Surfing, in which he was a finalist in 2016, the Portuguese did not go beyond 33rd place, losing in the third round against Frenchman Michel Bourez and Hawaiian Cody Young, in a race won by Australian Jack Robinson.

South African Matthew McGillivray, Australians Jack Robinson, Ethan Ewing, Connor O’Leary and Morgan Cibilic and Brazilians Alex Ribeiro, Miguel Pupo and Deivid Silva, who still ranks in the main circuit ranking in 2020 , are the other surfers who accompany those on the podium among the elite.

This year, Frederico Morais won three races on this circuit, Hawaiian Pro (10,000 points), Azores Airline Pro (6,000) and Pro Santa Cruz (3,000), and secured a place for Portugal in the premiere of the sport at the Olympic Games. Tokyo2020, being the best European in the Worlds.

In 2016, when he qualified for the first time for the WCT, the Portuguese finished the qualifying circuit in third place, followed by the 14th position in the main circuit in 2017 and the relegation last year with the 23rd place. 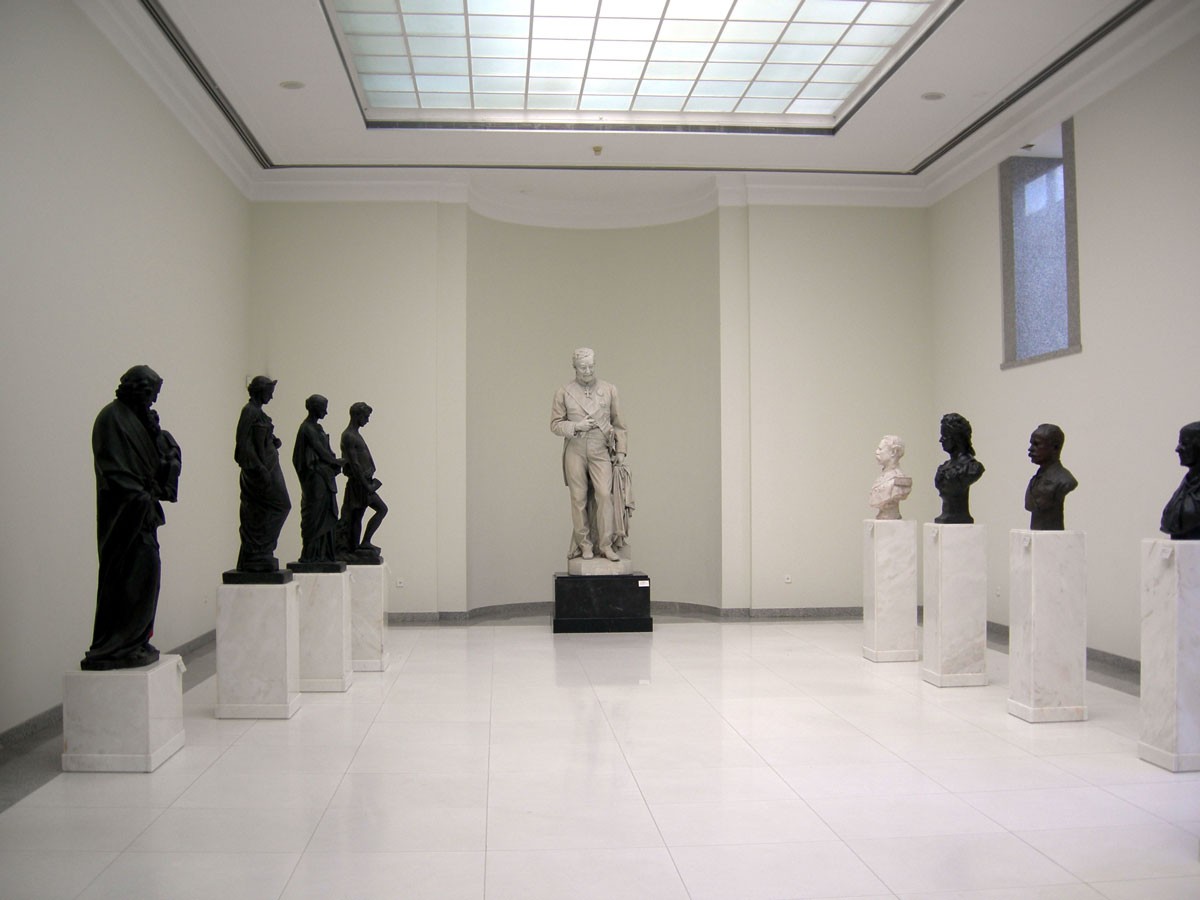