Frederico Silva beat João Sousa and won the title of champion of the second tournament of the Senior Circuit of the Portuguese Tennis Federation (FPT), at the Lisbon Racket Center, where Inês Murta won against Francisca Jorge.

Frederico Silva proved to be very consistent, very well physically and imposed himself in two sets, 6-3 and 6-4, in an hour and 45 minutes.

João Sousa, despite claiming that he was not in his best days, handed the merit of the triumph to the champion of the second tournament of the FPT Senior Circuit.

Despite not winning any of the titles in Portugal, João Sousa says he achieved the goal of competing and learned from his exhibitions, before the ATP circuit resumed on August 14 in Washington.

In the women’s competition, Inês Murta finished with a series of 11 consecutive victories by Francisca Jorge, winning the title in two games, by the 6-1 and 6-3 partials, in one hour and 29 minutes.

After giving in at home, in the final at Vale do Lobo Tennis Academy, a week ago, Inês Murta, who occupies the 637th place in the WTA ranking, took the rematch of the three-time national champion, Francisca Jorge, 20, but insisted on praising the feat of the opponent from Guimarães. 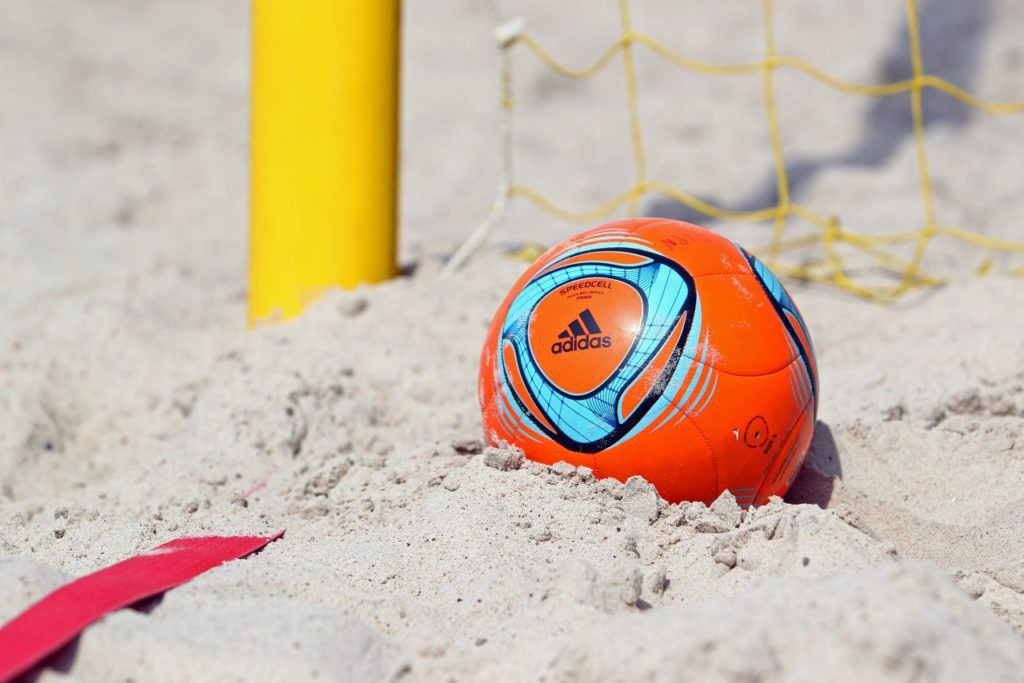 Portugal is out of the World Beach Games 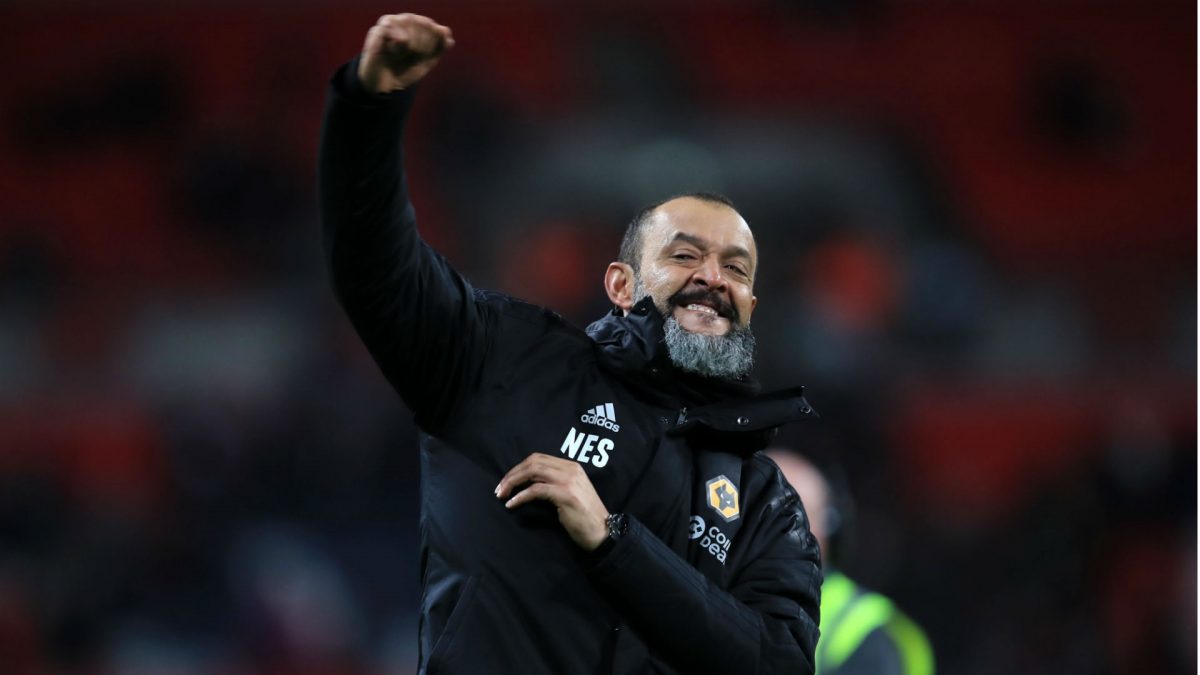 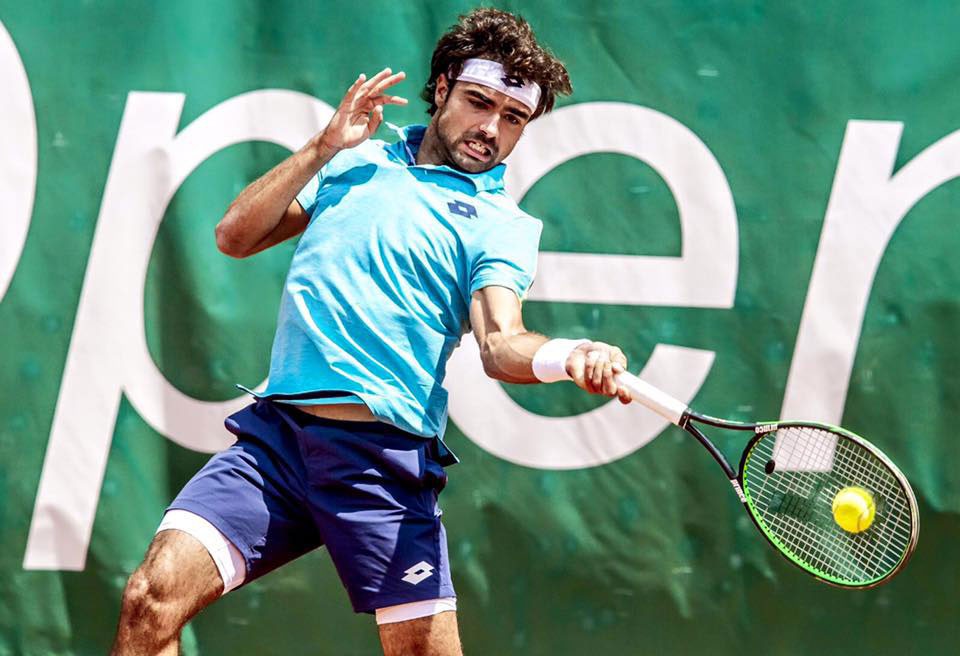 Frederico Silva advances to the ‘eighths’ of the Prague tournament