António Zambujo needs no introduction, there are many songs he has already given us, moments of great talent, from an early age he became interested in Alentejo music and began to learn clarinet and guitar.

With singers like Roberta Sá, Chico Buarque de Holanda, Ney Matogrosso, Ivan Lins, Zé Renato is now a well-known name in Brazil, but it was after listening toZé Renato, he decided his musical form.

But there are many collaborations with Galician artists, such as Uxía and Xosé Manuel Budiño, Brasileiros Paulo Silva and Sérgio Tannus or Angolan Aline Frazão, in this concert had the company of Jon Luz, a Cape Verdean musician, of great talent and an excellent player guitar and ukulele led mMorna to find Fado, Jon Luz is now one of the references of quality Creole music in mestizo Lisbon.

António Zambujo revealed a little of this “marriage” with Jon Luz, which happened by chance after a concert, in which both were singing and playing until dawn and which would become the genesis of this concert, in both authors sang songs each other on a night that could only be fantastic.

Among improvisations, criollo, fados, Alentejo music, mornas and coladeiras, the public was taken on a musical trip between Portugal and Cape Verde of great quality, which he returned, accompanying the artists and applauding each song. 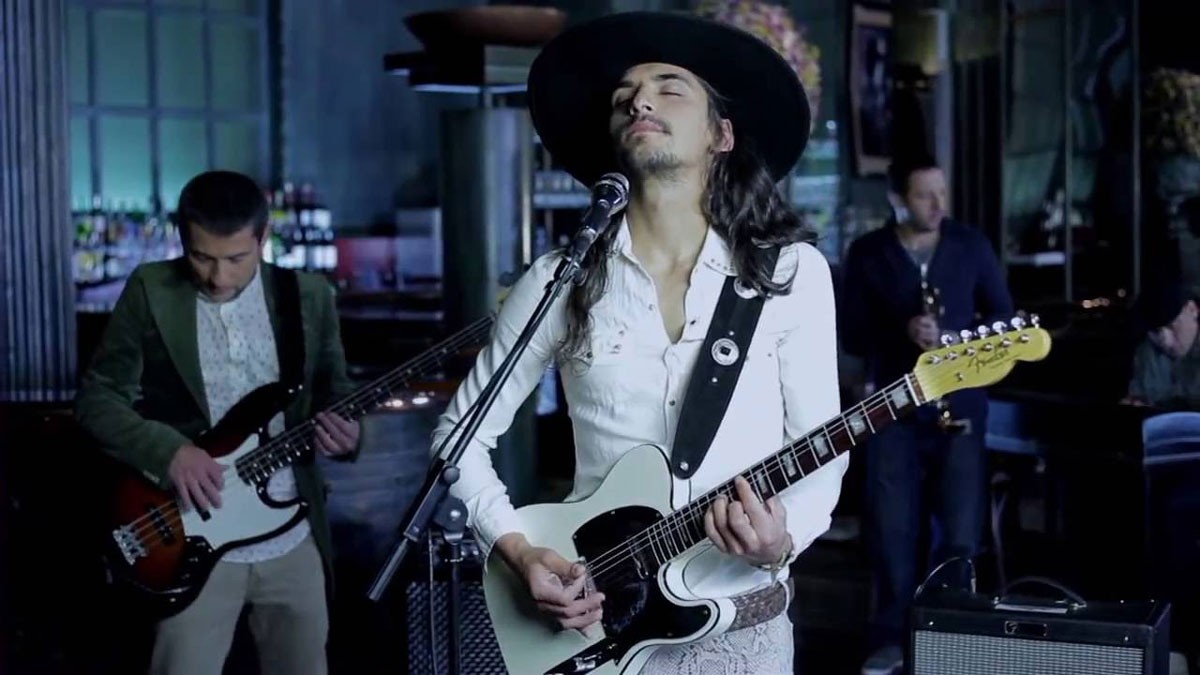 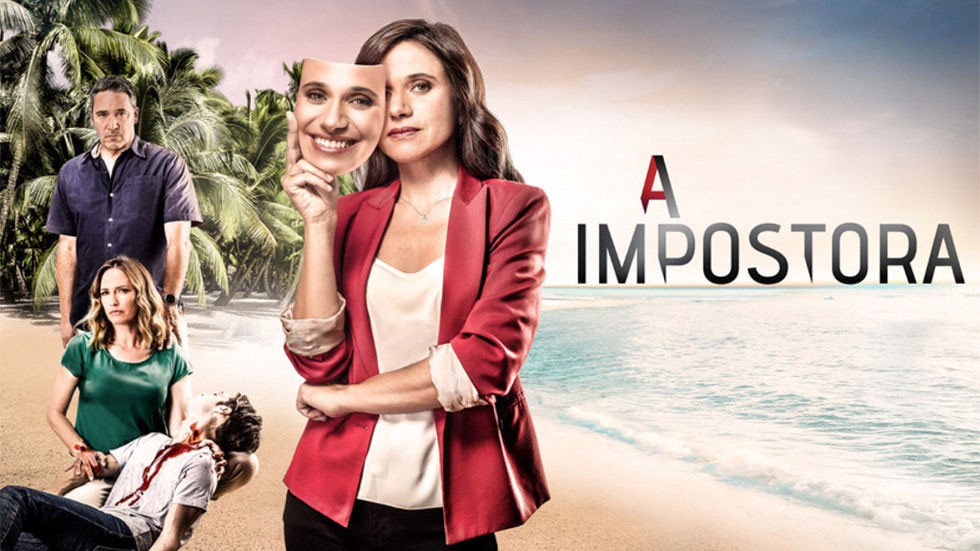 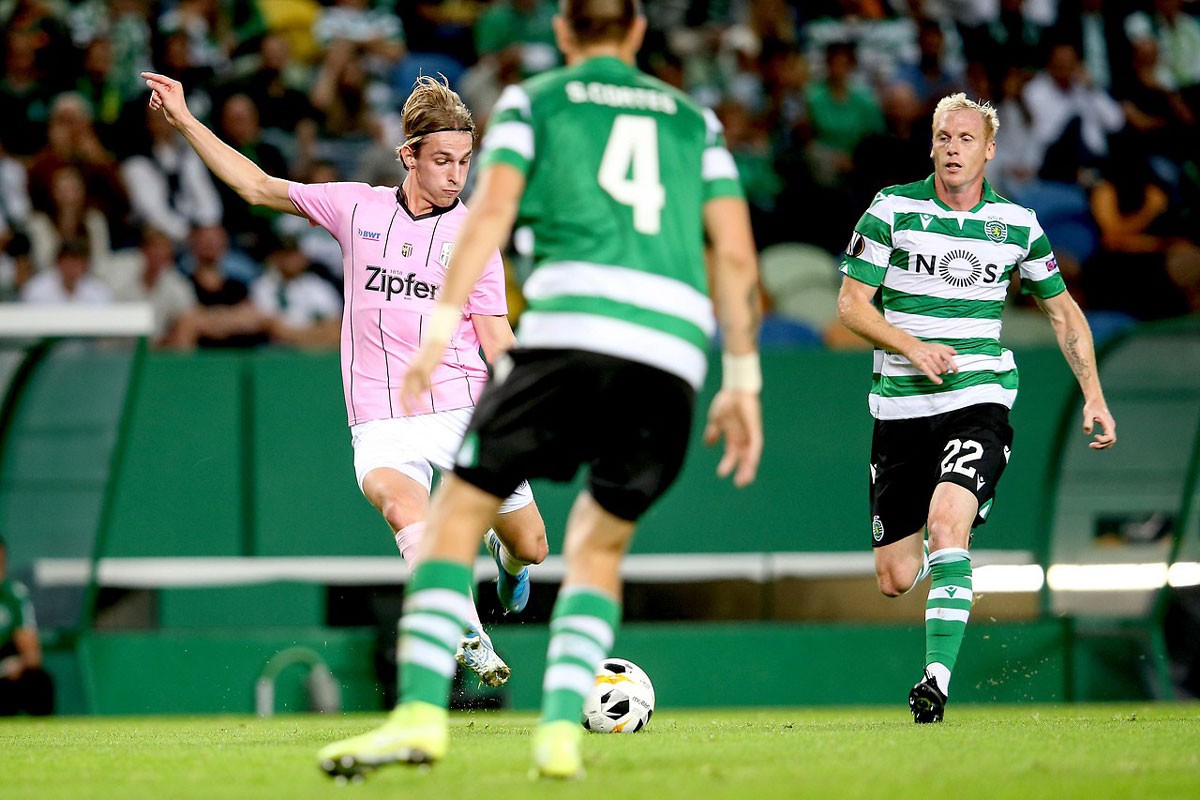 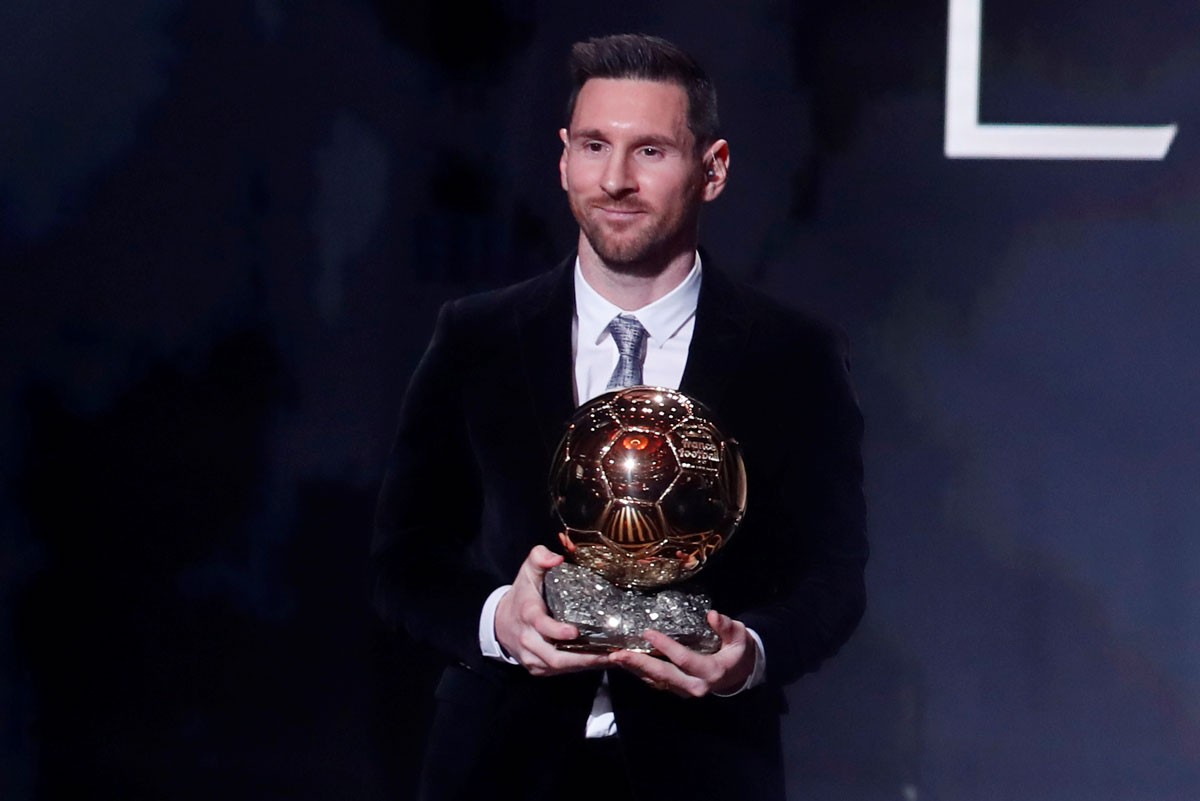