The German-speaking cinema is highlighted from today until the 30th, at Cinema São Jorge, in Lisbon, with the 16th edition of the Kino show, whose program includes 18 premieres in Portugal.

Over seven days, according to the organization, will be presented 20 feature films, with 18 premieres in Portugal, “in a program that hosts some of the most prominent films, as well as alternative proposals, which showcase the vast and diverse landscape of recent films from Germany, Austria, Switzerland and Luxembourg. ”

Visions are the section “bridging the glamour of cinema and the relevance of its themes, without ever neglecting the quality of the proposals.”

In the Perspectives section, you will see “films that break conventions and borders between genres and formats, and that seek to expand the relations between the cinema and the world that surrounds it“.

Through the Focus section, usually dedicated to a theme or an author, the organization decided to honour “the unlikely collaboration between two artists: German critic and filmmaker Wolf-Eckart Bühler and American actor Sterling Hayden.”

The 16th edition of Kino opens as’ 3 Tage in Quiberon ‘, by German Emily Atef,’ a chamber piece about a deep existential crisis of the French-German actress Romy Schneider, who died in 1982.

To close the show, the organization chose ‘Angelo’, Austria’s second feature Markus Schleinzer, ‘a brave film about European colonialism and the longevity of its visibility regimes’.

One of the focal points of the program is young cinema, “represented in this edition by 11 first and second feature films”. In this context, and for the first time, KINO “opens the door to a young Portuguese director, Dídio Pestana, who, in addition to being based in Berlin, shares with some of his German-speaking peers a desire to recover memories as they are gone fading “.

After Lisbon, Kino heads to Coimbra, with sessions on February 2, 26 and 27 at the Gil Vicente Academic Theater.

The Kino – German Expression Film Festival is promoted by the Goethe-Institut of Lisbon, in collaboration with the embassies in Portugal of Austria, Switzerland and Luxembourg.

Mota-Engil with 800 million works in Angola 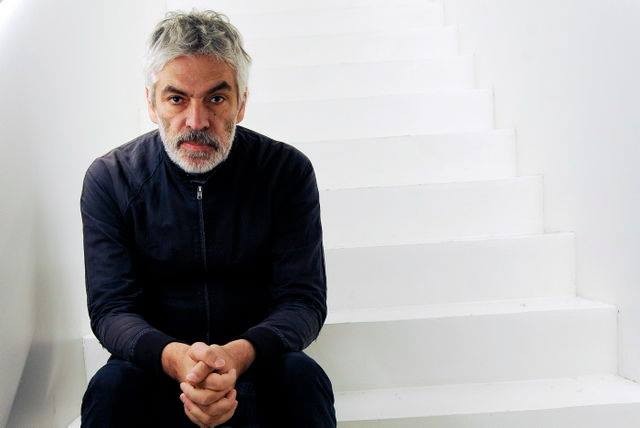 “Vitalina Varela” by Pedro Costa at the Sundance Festival