The unnamed EV is a China-only model that’s made by the joint-venture of SAIC-GM-Wuling.

The yet-to-be-named EV is styled after Japan’s popular Kei cars. “Its compact size and short wheelbase will give it a natural advantage for parking and turning in crowded cities,” the automaker noted in a recent statement. Plus, its battery-electric powertrain ensures the little Wuling EV doesn’t contribute to urban smog. 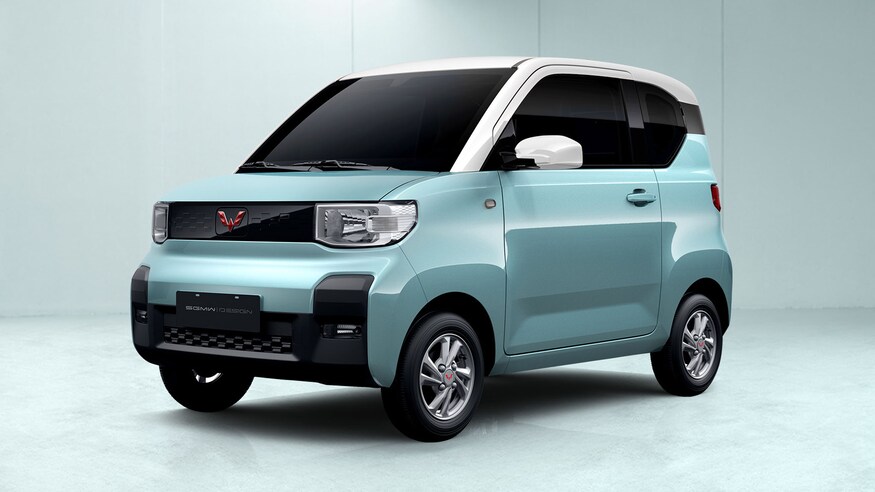 Admittedly, the Wuling isn’t quite as cute as Honda’s retro-looking EV, the E. Still, this Chinese EV’s boxy proportions and contrast-colored roof give it an endearing design that’s hard to ignore.
Despite the Wuling’s stubby exterior dimensions, the pocket-sized people-mover actually seats up to four individuals. We’ve yet to see images of the car’s interior yet; however, we can only assume the city car’s rear seats are rather cramped.

According to China Car News, the Wuling EV casts a shadow of approximately 9.6 feet. That’s almost a foot longer than the battery-electric 8.8-foot long Smart EQ ForTwo of yore. With a reported 27 hp, though the Wuling’s drive motor is notably down on power compared to the Smart’s 80-hp unit. 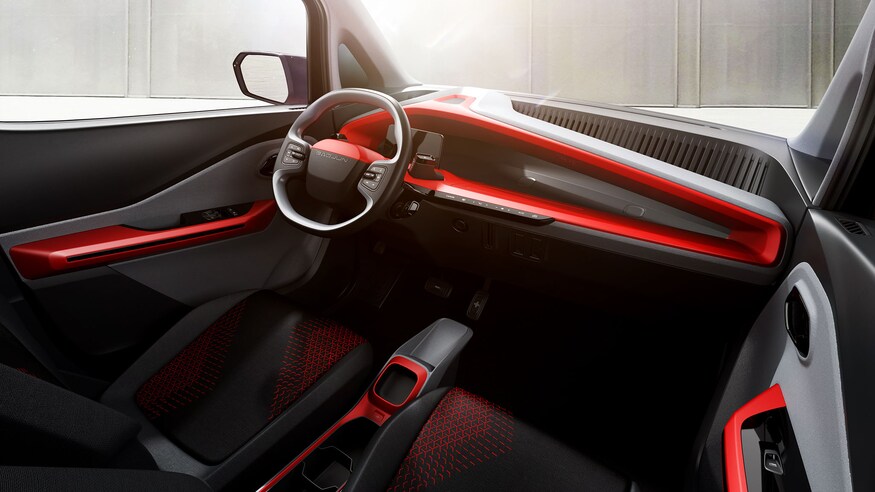 Energy for the Wuling’s motor is stored in one of two available battery pack options. Expect the EV’s driving range to reflect its motor’s limited power. In short (no pun intended), this is a car fit for urban commuting and we don’t anticipate this EV topping 100 miles of range, even with its larger capacity battery pack on board.

Although Wuling’s EV is the first battery-powered vehicle under the Wuling brand, it’s far from the first EV produced by SAIC-GM-Wuling. The joint venture took the wraps off of the even more adorable all-electric Baojun E300 in January. The E300 joins the even smaller E200 in the Baojun brand’s growing EV offensive. 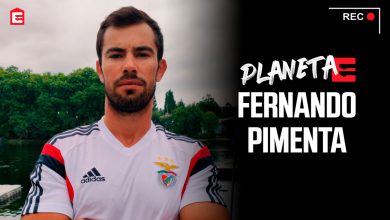 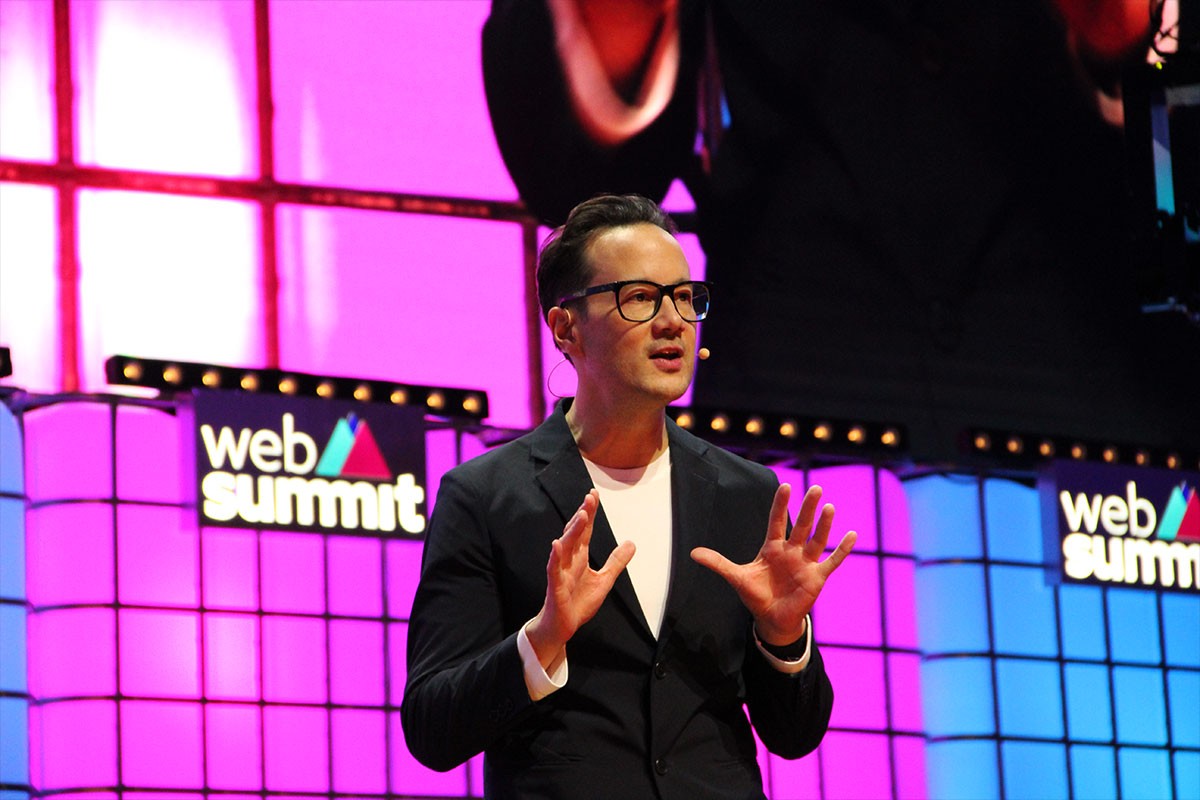 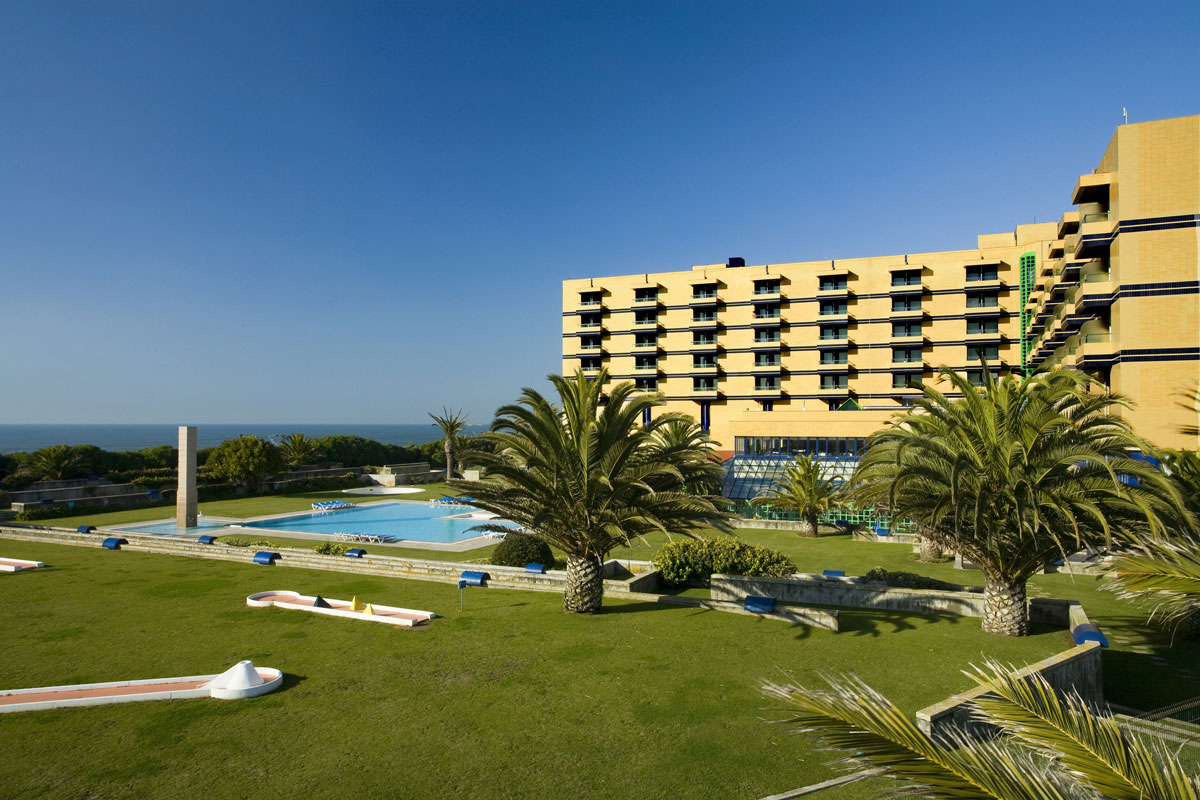