Grândola, in the district of Setúbal, will dedicate four days to intervention and protest music, between Thursday and Sunday, with exhibitions, concerts and the launch of a CD-Book dedicated to Zeca Afonso.

The first edition of the event ‘Sem Muros Nem Ameias‘, promoted by the Protest Song Observatory (OCP) and Câmara de Grândola, pays tribute to the singer-songwriter Zeca Afonso as “a major figure in national culture”, explained today Alcides Bizarro, responsible of the division of culture of the municipality.

The program, which will also serve to promote the activities of the OCP, kicks off on Thursday with the DVD of the show ‘Zeca Afonso live in the Coliseum’ and continues until Sunday with different cultural proposals.

“We want this event to happen regularly, because these cultural proposals leave the local scope and are intended for all lovers of national music and the song of intervention and protest,” said Alcides Bizarro.

“The most emblematic moment” of the program, according to the organization, is the launch of the CD-Book ‘Grândola, vila morena – Para semper, José Afonso’, on Sunday at the Cineteatro Grandolense, as part of the commemorations of the Day of the Municipality.

“It is a CD edited by the municipality with 14 versions of the song ‘Grândola, Morena’ village of great names of the Portuguese music and international figures, that includes a small book that traces the passage of Zeca Afonso by Grândola and the importance that the song acquired to the over the years, “he said.

The presentation session will feature António Manuel Ribeiro, UHF singer, who participates in the CD with a version of ‘Grândola, vila morena’, Arturo Reguera, one of the organizers of the Zeca Afonso concert in Galicia, Spain, and Carlos Martins, musician of Grândola and author of the version ‘Romantic Revolution’.

José Mário Branco, responsible for the orchestration and musical production of the theme, Francisco Fanhais, musician with active participation in the recording of the song, and Rui Vieira Nery, musicologist with academic production on the work of Zeca Afonso, also participate in the launching of the discographic work.

After the release of the CD-Livreto, some versions of the song ‘Grândola, vila Morena’ will be performed, joining on stage Francisco Fanhais, UHF, the Ensemble of woodwind and percussion of the Sociedade Musical Fraternidade Operária Grandolense and the Choral Group Ethnographic Vila Morena.

The concert of singer-songwriter Allen Hallowen on Friday at the Fairs and Expositions Park and the Portuguese-Russian show “Music and Revolution” on Saturday, with the participation of the baritone Alexandr Jerebtzov, the bass João Miranda and the pianist Duncan Fox, at Cineteatro Grandolense, are other musical proposals.

On the last day, exhibitions of painting by Fátima Madruga, dedicated to Zeca Afonso, are open to the public at the Cineteatro Grandolense in Grândola.

Created in 2015, the Observatorio de Canção de Protesto aims to promote the study, safeguarding and dissemination of the tangible and intangible musical heritage of the protest song, produced throughout the XX and XXI centuries, and its dissemination through initiatives cultural diversity. 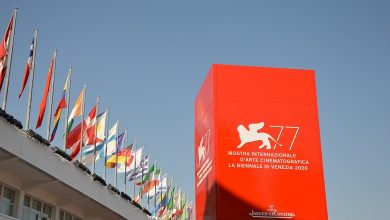 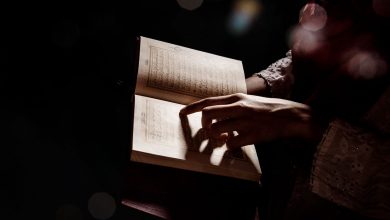