If you haven’t read the first part of this article, go check it out!

Sortelha is a historical village, excellently restored, that retains all the charm of the Portuguese medieval fortresses. This charming village is the oldest of the line of forts that protected the eastern border of Guarda and Covilhã.
In spite of its strategic location, on top of a rocky promontory, from where it dominates a wide extension, was successively occupied by a Lusitanian fort, a Muslim village, followed by the reconquest by Afonso Henrique and the repopulation of Sancho I, by a Christian community. D. Sancho II, in 1228, granted him a charter and built up his spectacular fortress and endowed it with immense walls that are still intact.

Land of Jews and cradle of the Cabrais, Belmonte integrated the defensive line that, before signing the Treaty of Alcanizes in 1297, protected the High Côa. After the establishment of the border, the castle of Belmonte was losing strategic importance and the town grew out of the walls. It was in the reign of Alfonso V that the land was donated to Fernão Cabral, the alcalde mor who transformed the massive castle into a manor house.
The fortification that today subsists is formed by the keep, part of the old alcaidaria, known as Paço dos Cabrais, and a modern outdoor amphitheater, fully integrated into the whole of the walls.
It is also worth mentioning the Jewish tradition that we live to this day in the lands of Belmonte. Following the policy of non-tolerance of the Catholic Kings, D. Manuel promulgated a law ordering Portuguese Jews to convert to Christianity or, in case of refusal, immediate expulsion from the country. Belmonte was one of the localities chosen by a small group of Sephardic Jews who, refusing to leave the kingdom, isolated itself in the village and secretly maintained for more than five centuries the Jewish precepts.

Its millenarian castle contrasts with the shocks and fears lived by the people of old. It was land of the frontier, stage of diverse fights and striking battles for the formation and independence of the kingdom. Received important privileges. D. Afonso Henriques grants the letter from Foral and D. Afonso III the letter from Feira.
D. Dinis has built the walls that still today protect a town where Christians and Jews lived together. The waist of walls that still surround the old medieval town, as well as the vast civil and religious architectural heritage, give the Historic Center a unique image.

Viewed from the air, the village of Almeida, classified as Historical village, looks like a 12-pointed star, as many as the bastions and revelins that surround a space with a perimeter of 2500 meters. This remarkable square was built in the 18th century. XVII-XVIII, around a medieval castle, in a very important place as a strategic point of defense of the region – a plateau about 12 km from the line border with Spain, defined by the Treaty of Alcanices in 1297, date in which Almeida happened to be Portuguese
There are several versions for the origin of the name Almeida. But what everyone agrees on is that the name is of Arab origin. Some refer that it comes from the Arabic Al Mêda and that means the table, by the fact that the town is located in a vast plateau, in the plateau of the tables. Almeida is one of the best-fortified specimens existing in Portugal.

Castelo Mendo is a historic village surrounded by ramparts, rebuilt in the 12th century by order of D. Sancho I, King of Portugal. The name of this village is related to the first governor: D. Mendo Mendes, named by D. Dinis in century XIV.
The village is surrounded by ramparts, with six medieval doors, and consists of simple stone houses. The roads are very narrow, which facilitated the defense of the village during the wars. In the year 1229, D. Sancho II ordered the expansion of the Castle, and granted a Market Letter to the village, ordering that a fair be held 3 times a year, this being the first fair held regularly in the kingdom of Portugal.

Linhares, historical village of the county of Celorico da Beira, is an authentic open-air museum. With a rich past well preserved to this day, each of the magnificent cobblestones that exist here tells fantastic stories, and reveal the importance that this village has had in the past. Located in the western slope of Serra da Estrela, at an altitude of 180 meters, this medieval village offers the visitor magnificent mountain scenery, typical of Beira, with fresh air, fresh and pure waters, culture, medieval and Renaissance arts.
Linhares prides itself on its imposing and powerful castle of essentially military architecture, but also Romanesque and Gothic. The castle occupies a head surrounded by steep granite cliffs, with the exception of the slope where the town is located. 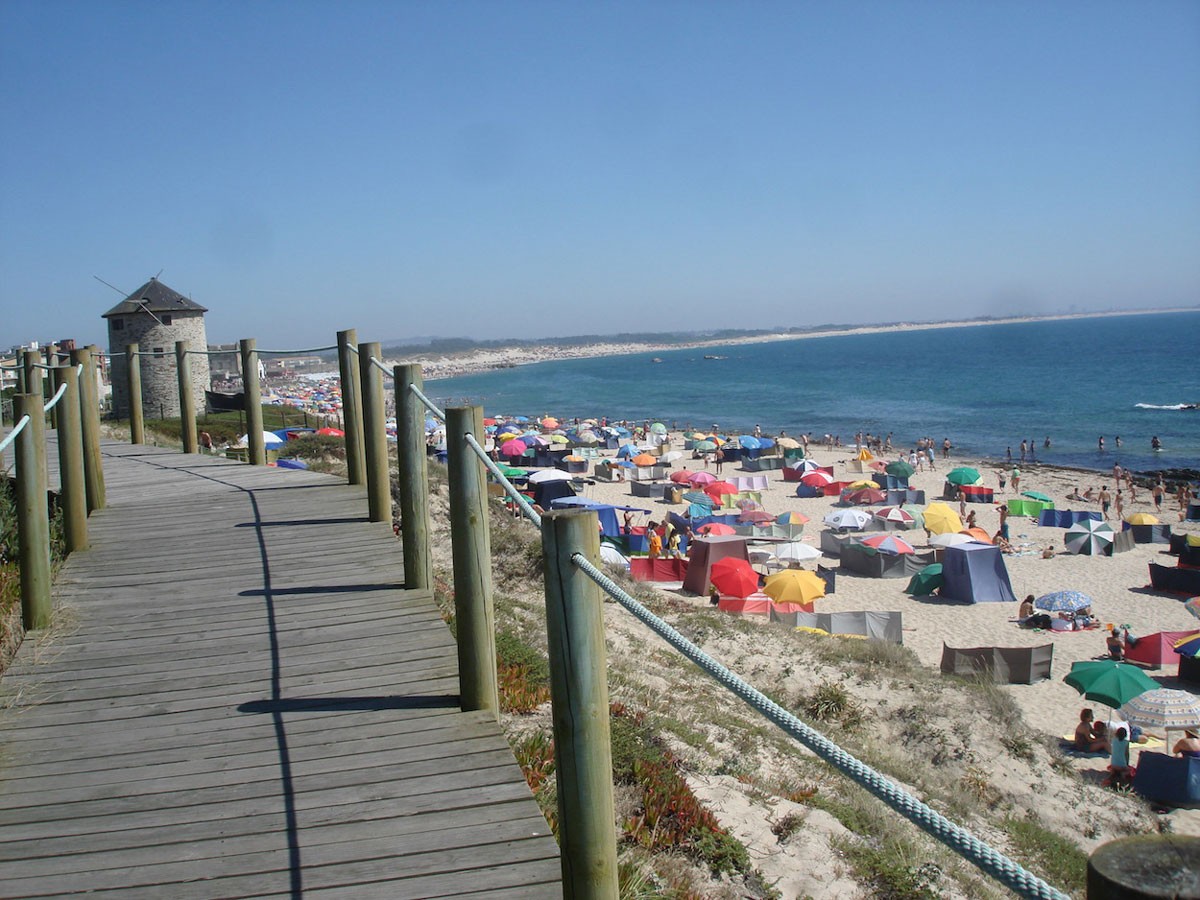 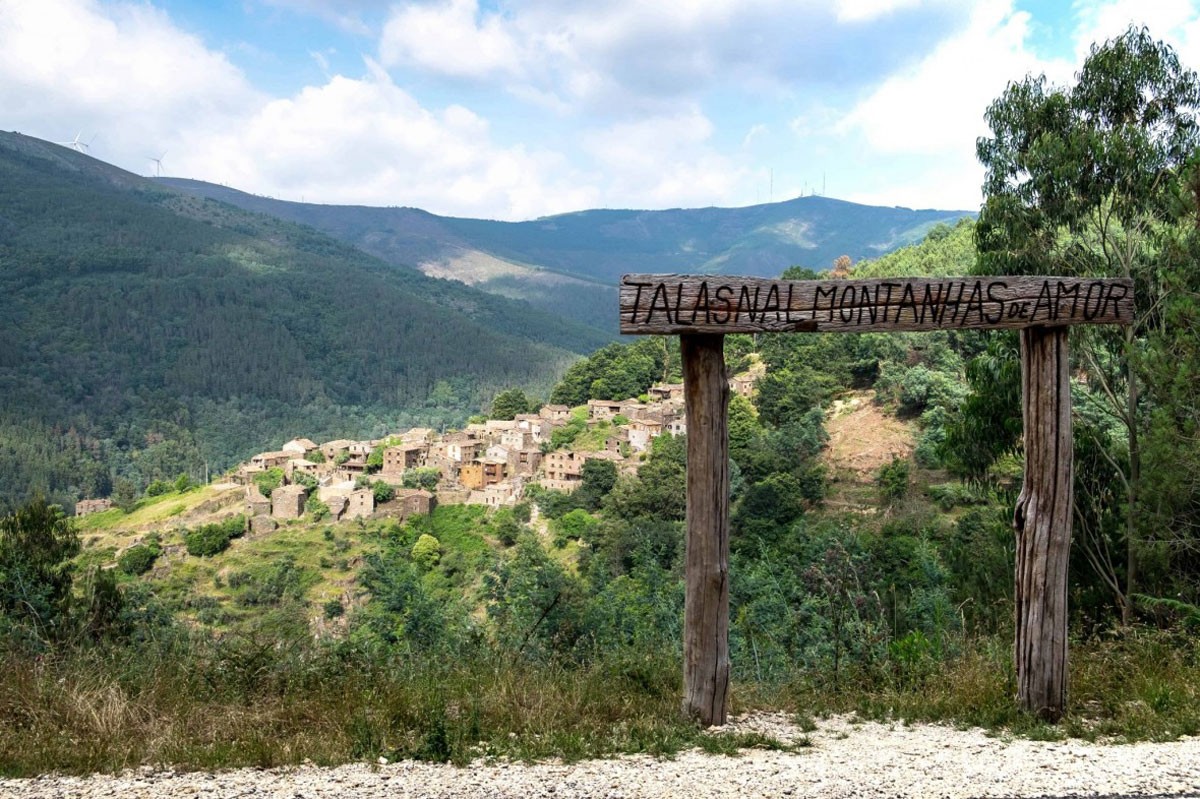 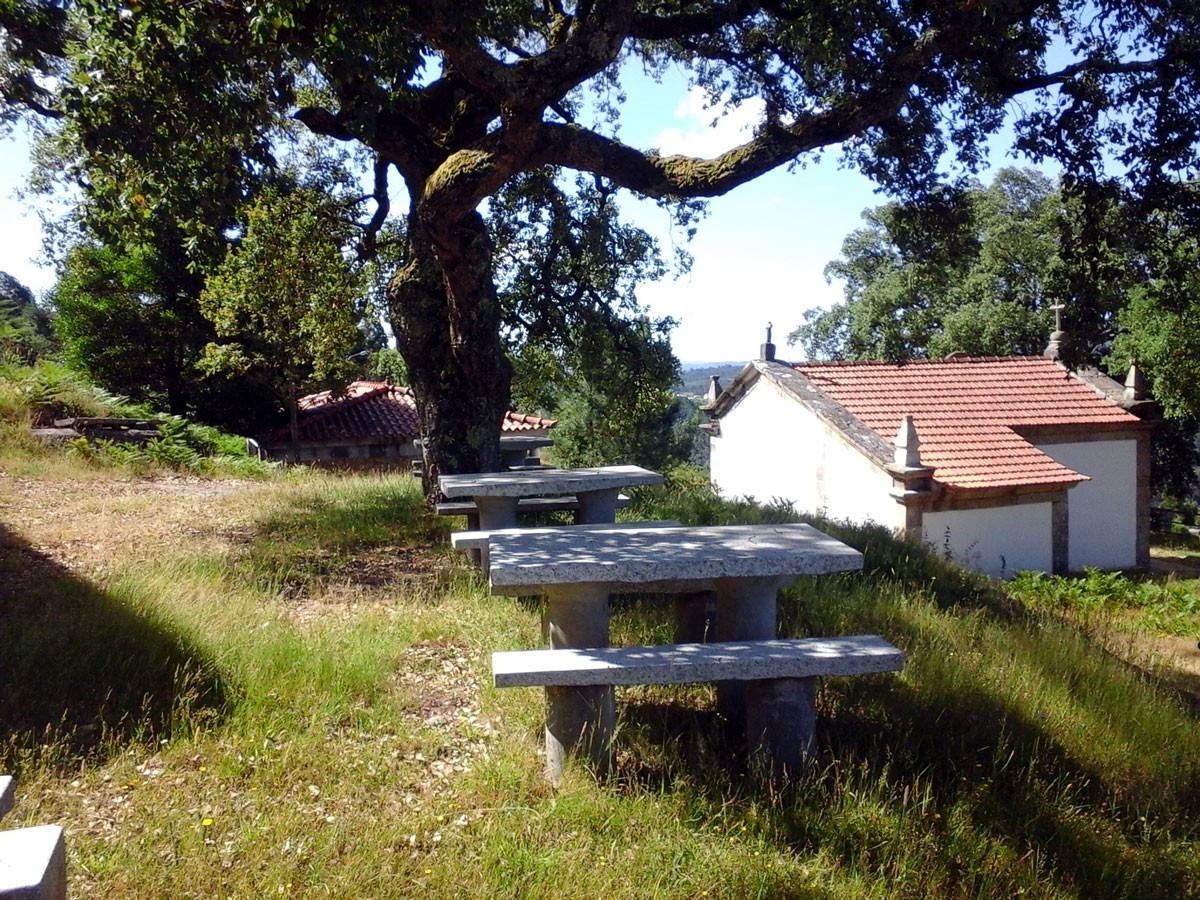 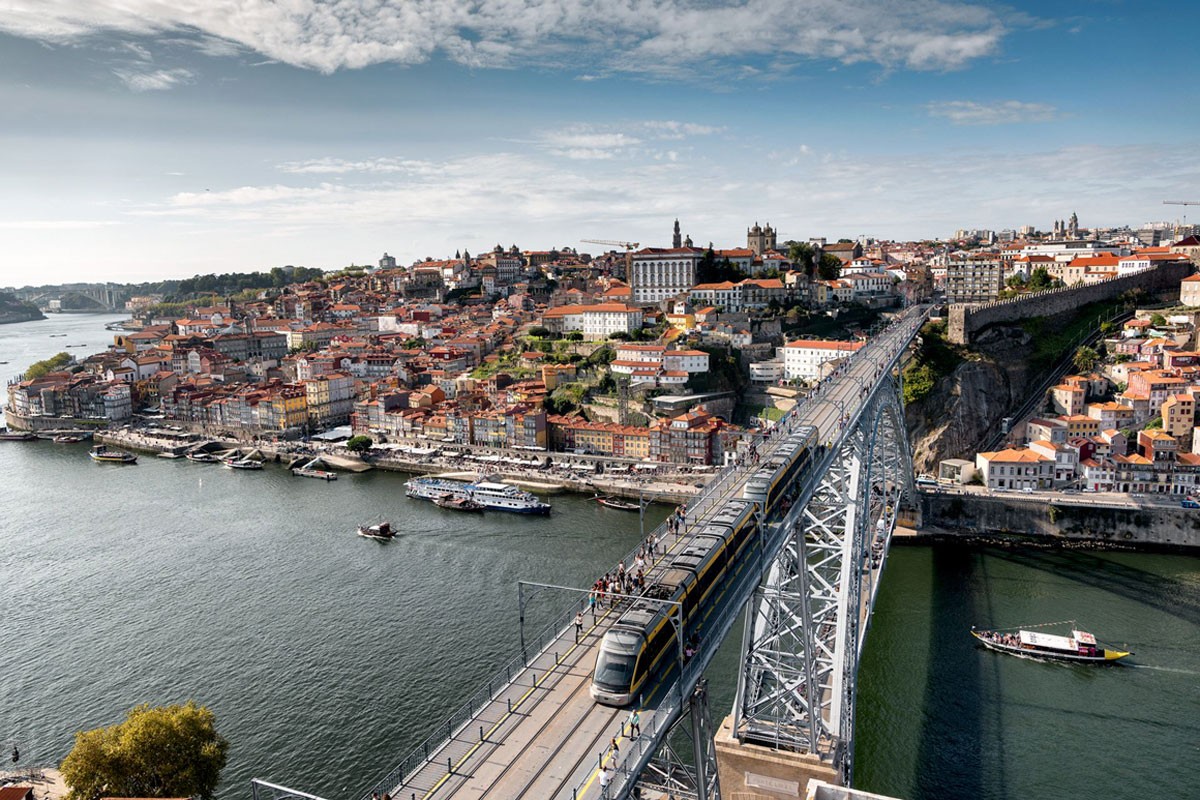 Porto – About the city