The 150th anniversary of the birth of the collector, businessman and philanthropist Calouste Sarkis Gulbenkian, who will mark today in Lisbon, will be marked by a program that includes the inauguration of an exhibition about his life and work.

“Calouste: a life, not an exhibition” is the title of the show that celebrates the course of Gulbenkian, who maintained residences in Paris and London, and would settle in Lisbon, where he arrived in 1942, fleeing the Second War World, and here he would leave his fortune and legacy.

Paulo Pires do Vale, curator of the exhibition, chose various references and objects, from personal books, letters, telegrams, art objects, travel bags to Lisbon, and chest radiography, to propose to visitors to create their own ‘ puzzle ‘about who was Gulbenkian.

The antechamber of the exhibition room begins with the impact the businessman and philanthropist had on the lives of many people in Portugal, with a series of video interviews with authors who received scholarships, people who were encouraged to follow arts after attending shows or exhibitions, or even those who met in the gardens of the foundation, and even got married.

Today, the Calouste Gulbenkian Foundation, which maintains its memory and manages its legacy in various areas, from cultural, social, scientific and educational, holds the official celebration ceremony with a concert, an exhibition, the awarding of prizes to young people.

The chorus and the Gulbenkian Orchestra will perform the final performance of the 9th Symphony of Beethoven, the so-called “Hymn to Joy”, the prizes will be presented to the winners of the contest for young people aged 15-25 “Who is Calouste“, and will be CTT, in collaboration with the Post Office of Armenia, for a stamp in honour of Calouste Gulbenkian.

Born on March 23, 1869, in Istanbul, then Constantinople, Gulbenkian died on July 20, 1955, in Lisbon, after a life spanning the world through the two great world wars.

Diplomat, a businessman, especially in the oil field, Calouste Sarkis Gulbenkian was also a philanthropist and art collector, who would eventually settle in Lisbon, a refuge from World War II.

Portugal is among the best countries for women to live in 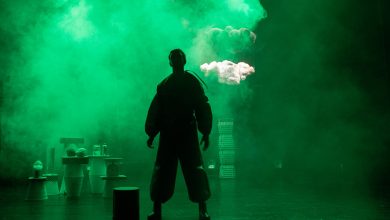 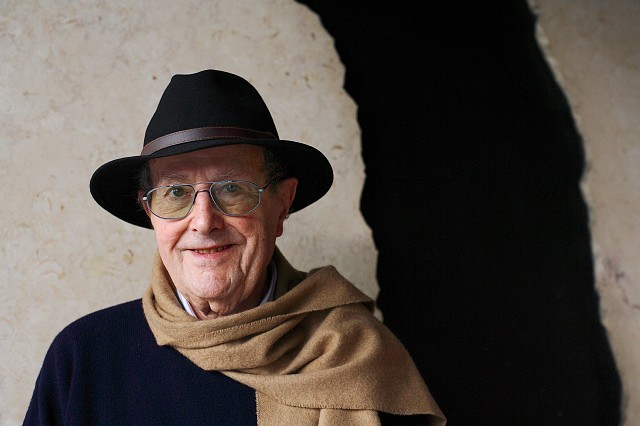