UN Secretary-General António Guterres today called for taxes on pollution, cutting subsidies on fossil fuels and changes in the way we do business, how we obtain energy and produce food.

These ideas were voiced during the Austrian World Summit, the Vienna summit on climate change, which has the support of California actor and former governor Arnold Schwarzenegger.

Taxes should not harm the planet, with assistance with political leaders, the secretary-general said he believes taxpayers do not want to see their money used to destroy the world.

He also invited world leaders to a climate summit in New York in September. 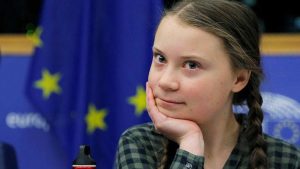 Greta Thunberg, also presents at the summit, spoke to the political leaders at the Austrian World Summit and stated that the
“This is, above all, an emergency and it is not just any emergency.”

The teenager, inspiring many young people worldwide against climate change, a protest was known as a “climate strike,” criticized politicians for claiming that “climate change is very important,” promising that “they will do everything they can to stop them “but then build airports, highways and coal-fired power stations. 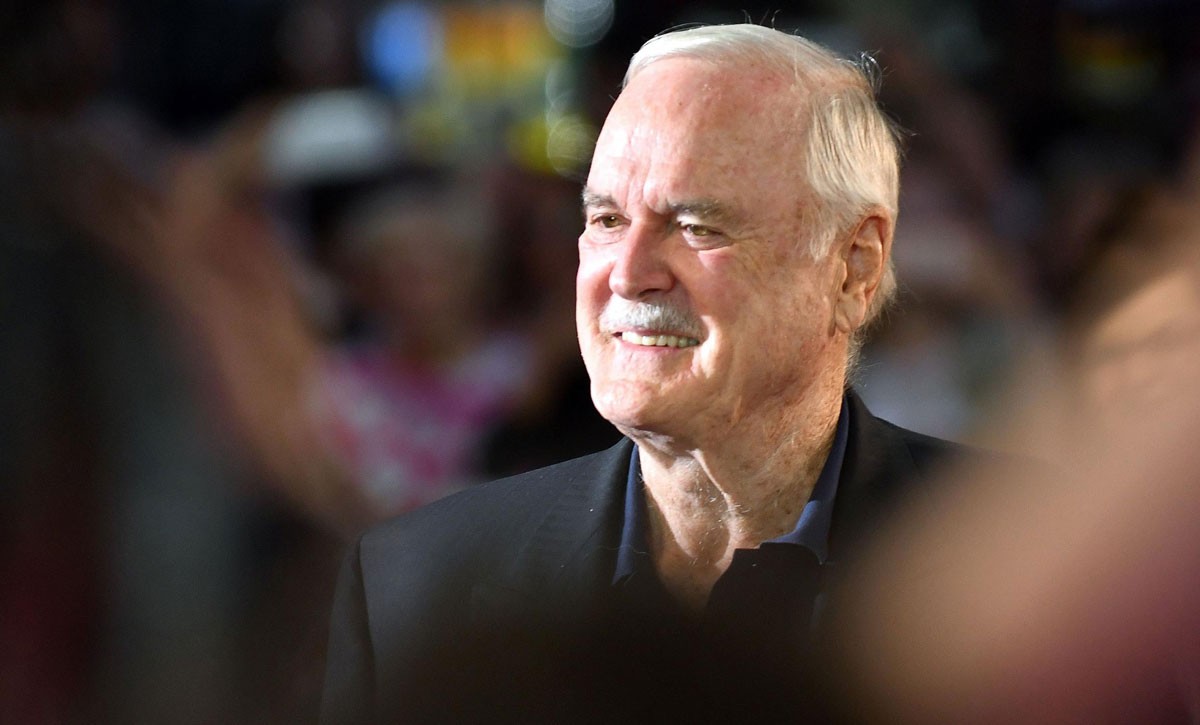 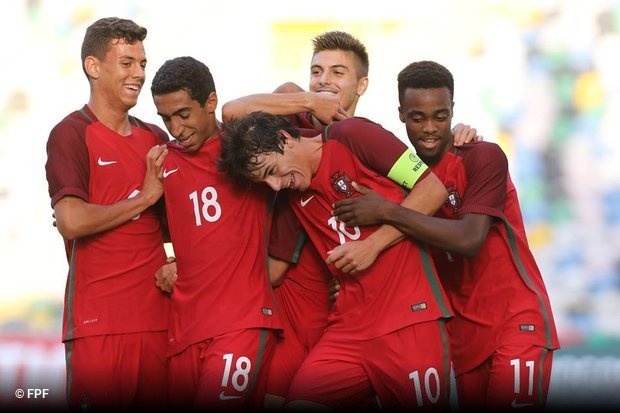 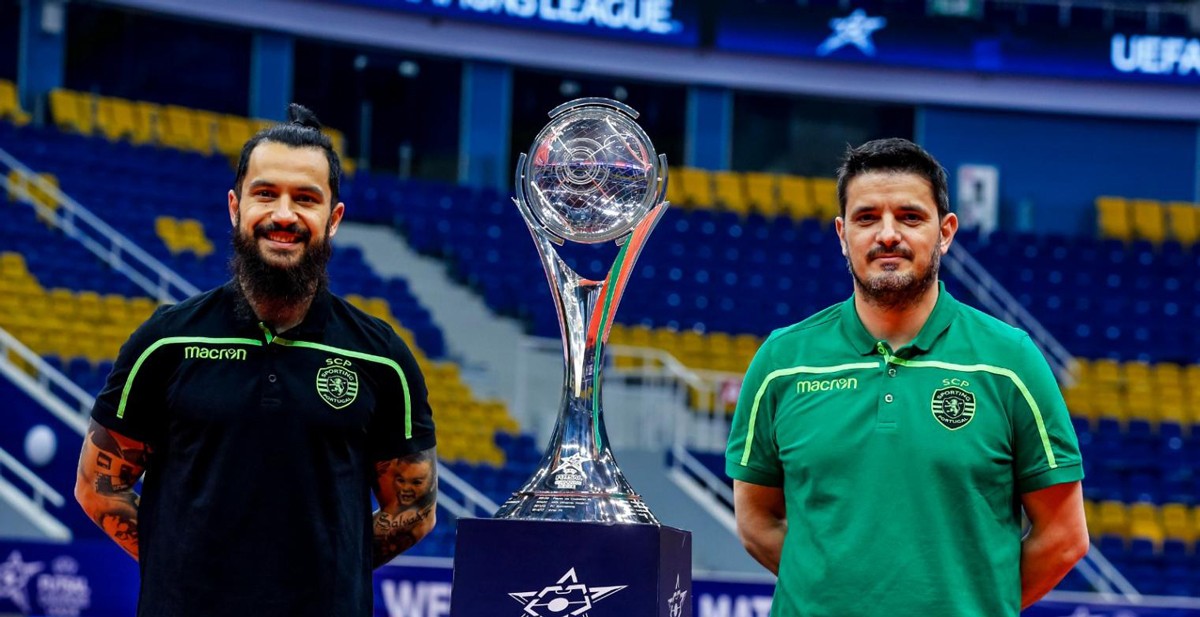 EDP signs an agreement for US wind project