The Harlem Gospel Choir returns to Portugal to offer us a different Christmas, equally spiritual, festive and able to unite the whole family around some of the most celebrated songs in the world.
Harlem Gospel Choir, perhaps the most famous gospel group in the world at this time, has already brought to Portugal tribute shows to music giants such as Michael Jackson, Stevie Wonder or Whitney Houston, Adele or Beyoncé, composers and performers of more than merit. It is recognized that in the experienced voices of this group they also become authors of universal hymns capable of capturing the spirit of a very special time.
This year, the group honors one of the most brilliant artists of our time – Prince! There will be no shortage of the best-known themes of this Minneapolis musician, with very special arrangements as only the Harlem Gospel Choir can do.
This group, which has sung alongside or for such important people as Nelson Mandela, Pope John Paul II, Paul McCartney, Diana Ross, U2 or Gorillaz, among many others, has nearly three decades of history, a relevant journey that has allowed them to Collect many successes that now translate into an engaging spectacle that can lift the spirits and flood any audience with peace.
The invitation is for a very special celebration and addresses the whole family. The soundtrack will be deluxe and delivered with the inimitable Harlem Gospel Choir style. 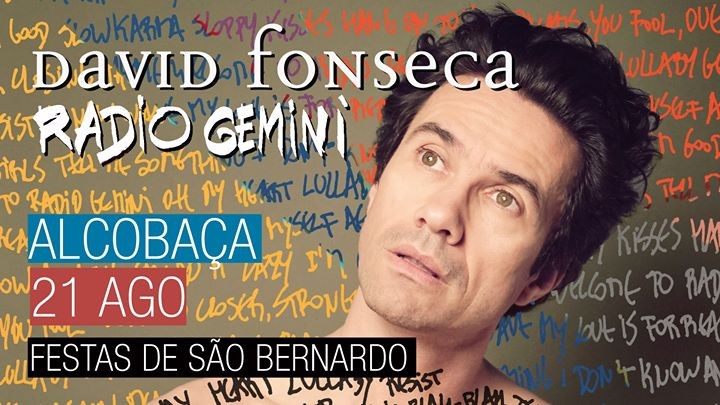 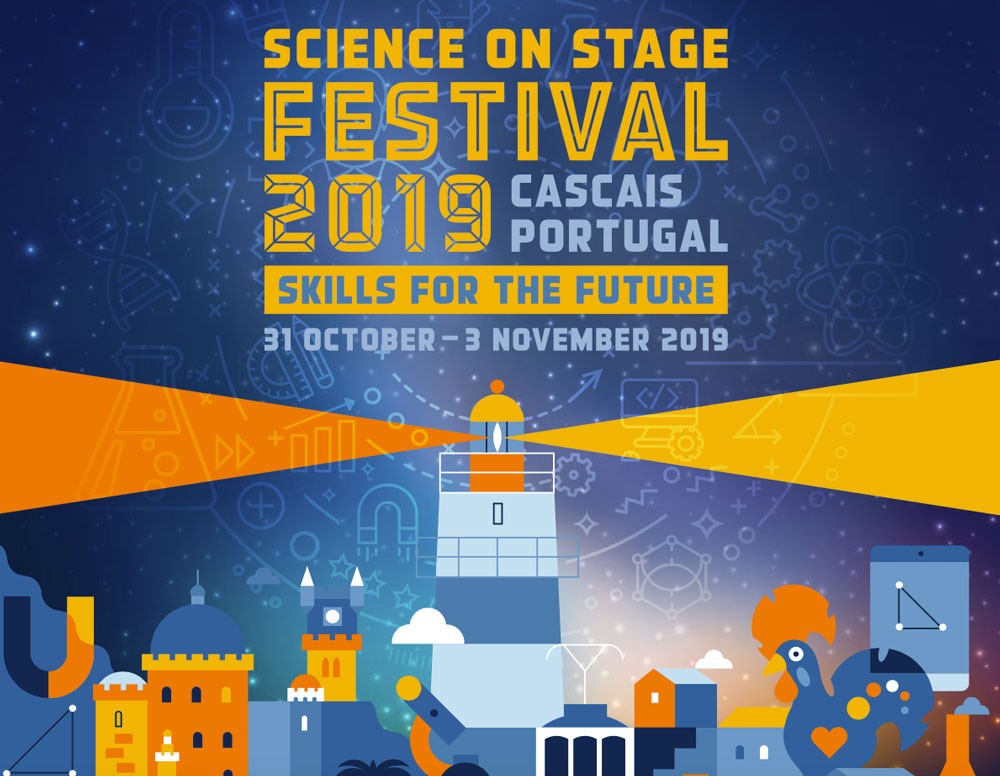 Science on Stage festival 2019 in Portugal