The Douro is starting to harvest and expects a 30% increase in production this season, although it is becoming increasingly difficult to recruit labor to work in the vineyard.

The vintage culminates in a year of work and is considered the high season of the oldest demarcated and regulated region in the world.

The vineyards are full of grapes and the region of tourists who want to see and even participate in the cutting of grapes.

Quinta do Vallado, in the municipality of Peso da Régua, Vila Real district, was one of the first in the region to start with the vintage.

First cut the white grapes, followed within days by the red grapes.

The property has a staff that works all year round and at this time also uses farm contractors and hires people directly from nearby villages.

Francisco Ferreira, responsible for Vallado’s agricultural and production management, said that it is becoming increasingly difficult to hire workers to help with the harvest.

With the estimated harvest increase of around 30% across the demarcated region, labor shortages could also intensify.

This is a homeless job and so it is quite natural that these harvesters face the intense heat they feel these days in the Douro.

The increase will be around 30% over the previous year and 16% over the last five years average.

Throughout the country, according to the IVV, wine production in the 2019/2020 campaign is estimated to reach 6.7 million hectoliters, a 10% increase over the 2018/2019 campaign. and 4% compared to the average of the last five years. 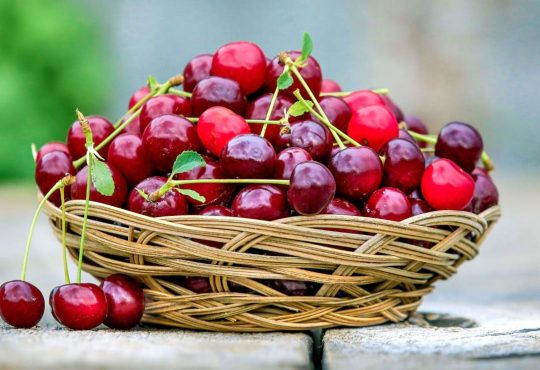 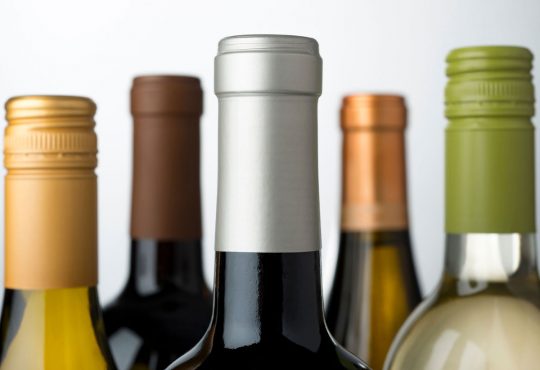 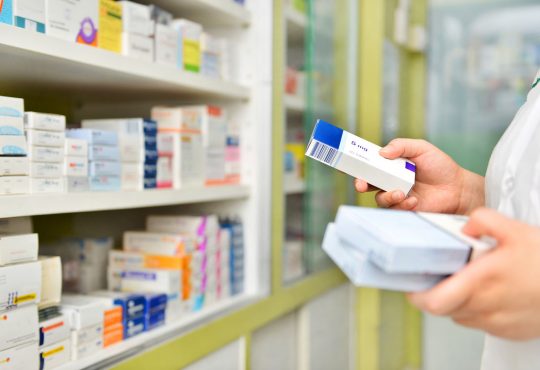 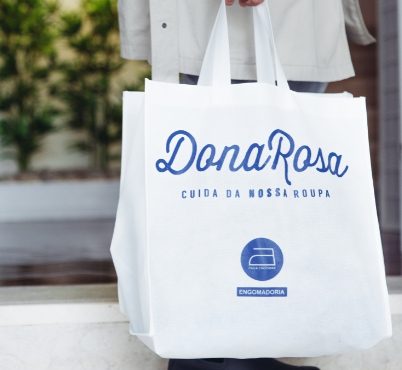