PlayStation 5 and Xbox Series holders will not be entitled to dedicated games but, on the other hand, will be able to test the power of the new consoles with ‘Cyberpunk 2077’. The latest title from the producers of the ‘The Witcher’ trilogy, the CD Projekt RED studio, will be released on PlayStation 4, Xbox One, and PC but will be entitled to free updates for successors.

Open world gaming enthusiasts will also be able to enjoy ‘Immortals Fenyx Rising’, the latest game from Ubisoft’s ‘Assassin’s Creed Odyssey’. On the other hand, fans of Japanese RPGs can also count on the arrival of the definitive version of ‘Dragon Quest XI’ on PlayStation 4 and Xbox One. 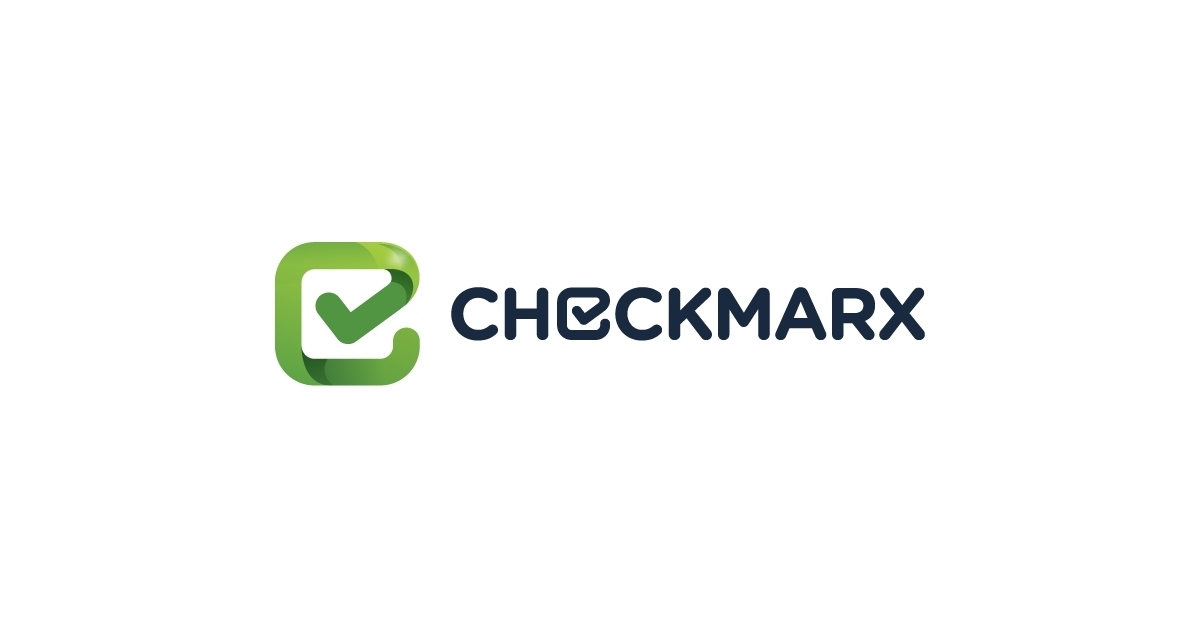 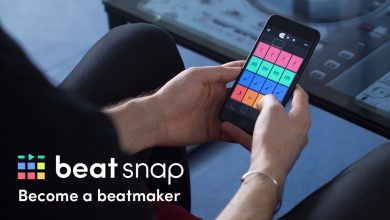 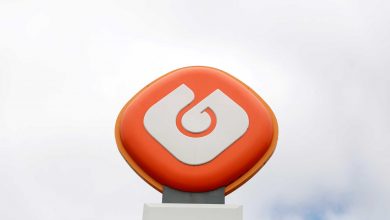