HMB (acronym for “Héber Marques Band”, the band’s initial name rushed before the group’s first concert in a bar) is a Portuguese soul and funk band, active since 2007. It is composed by Héber Marques (lead singer), Fred Martinho (guitarist), Daniel Lima (keyboardist), Joel Silva (drummer) and Joel Xavier (bassist) All songs released by the band are sung in Portuguese.

They were nominated for the Best Portuguese Act award at the 2014, 2016 and 2017 MTV Europe Music Awards. The HMB won the Best Music award at the 2017 Golden Globes, with the theme “Love Is So”, which also features Carminho’s vocal participation),]HMB –  as well as the Best Group award at the 2018 edition. of the same event. 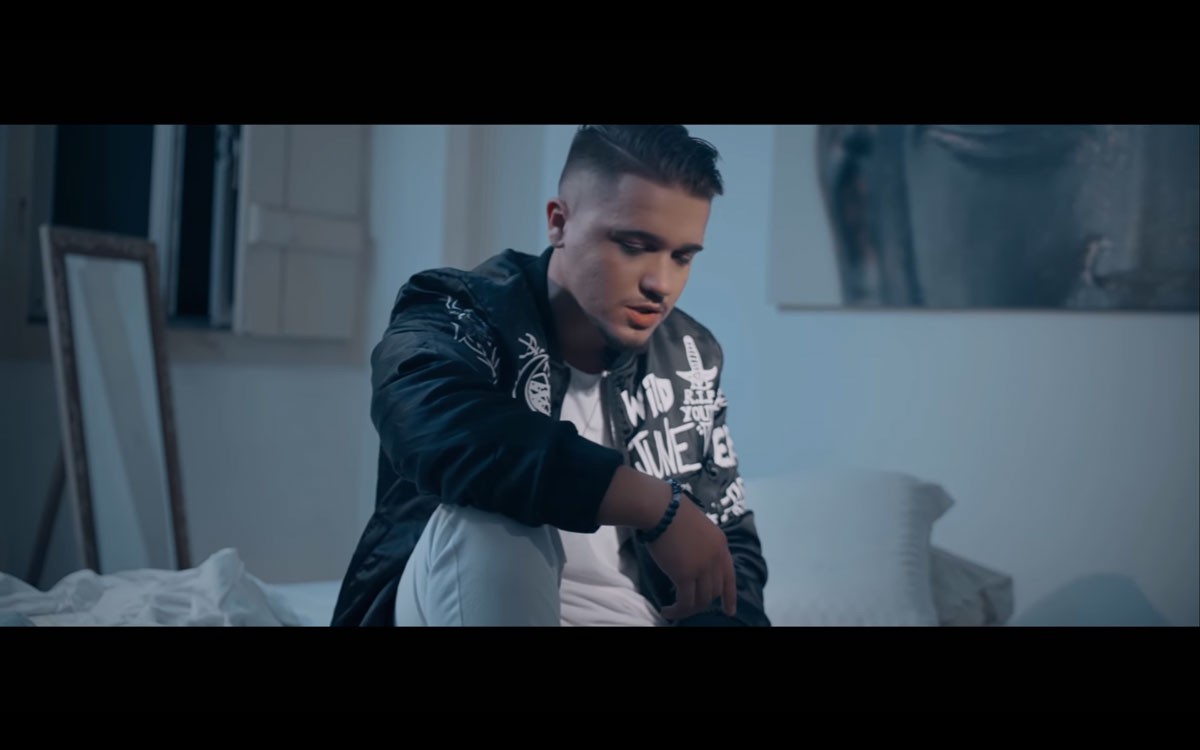 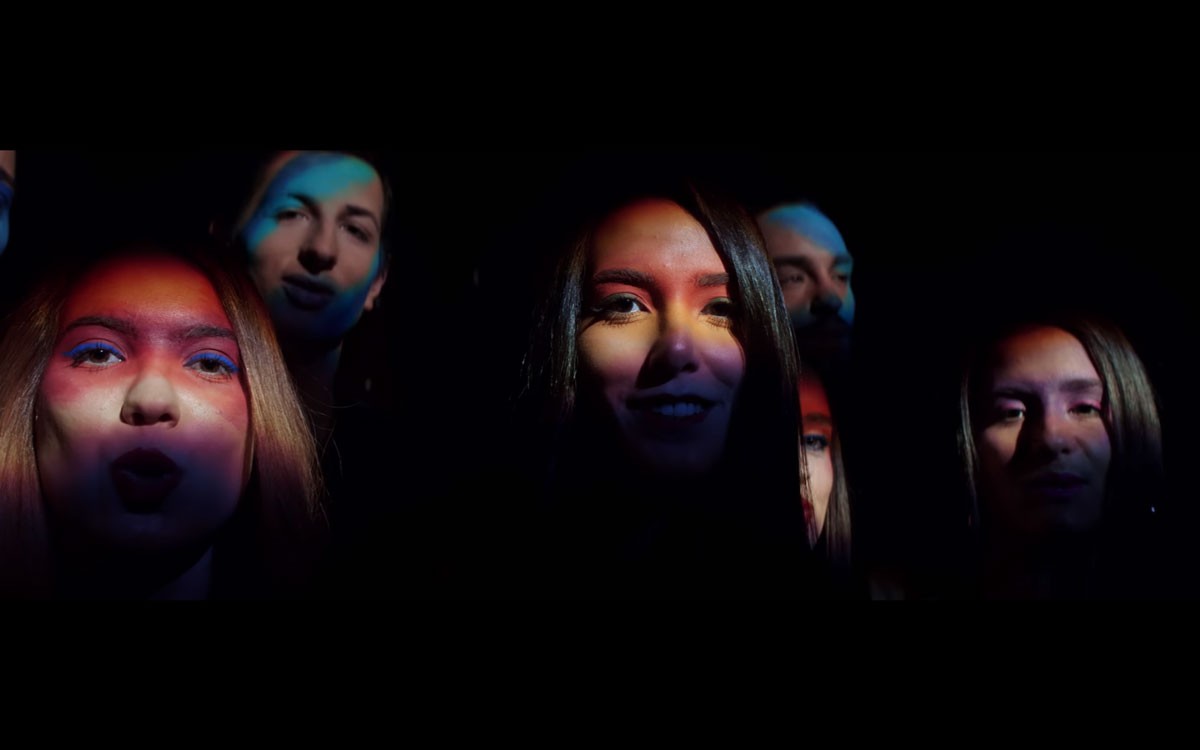