In February, Huawei brought to its virtual press conference in Barcelona a “bag” full of news, announcing the arrival of Mate Xs to Europe, accompanied by three new notebook computers and the new line of MatePad Pro tablets with 5G support. .

After the brand’s new foldable smartphone made its debut in Portugal in March, the new tablet now hits national stores.Inside, MatePad Pro features a Kirin 990 processor, a 16-core Mali-G76 GPU and NPU Da Vinci architecture, as well as 8 GB of RAM and 128 GB of storage. Also featured is a 40W supercharge charging system, and 27W wireless charging.

MatePad Pro has a four channel sound system, four microphones along its side and a noise cancellation system in the camera area.

The italian man who went to Malta 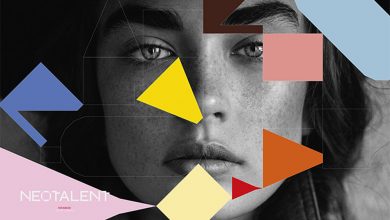 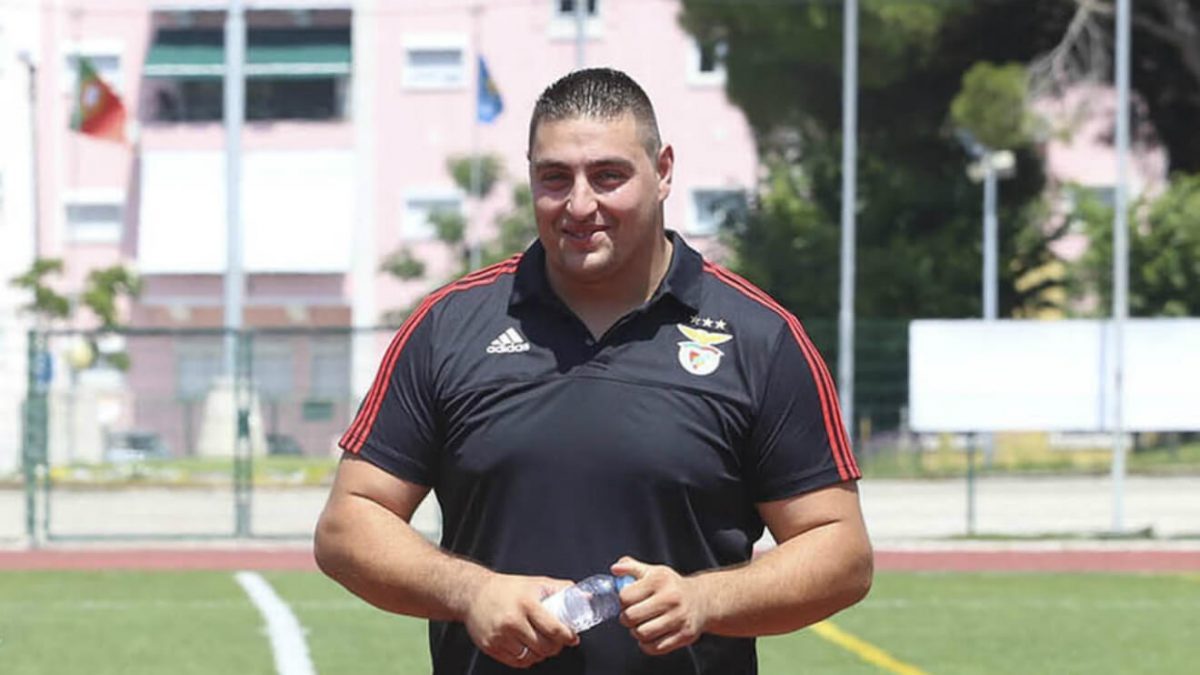