The Cape Verdean Institute for Gender Equality and Equality discloses the 3 winners of the 2nd edition of the National Contest of Tales on “Gender Equality” which aims, precisely, to promote the knowledge and deepening of gender issues among young people in secondary education in parents.

The 2nd edition of the Competition was launched last September, at the Technical School Grão-Duque Henri in Assomada, in the presence of the European Union ambassador in Cape Verde, Dr. Sofia de Sousa, and the first lady Dr. Lígia Fonseca.

The judges of the National Contest of Tales, composed of specialists in the theme of Gender and in the Portuguese language, selected the three best works.

In first place was Romise Edivánia Martins Barreto, from Liceu Domingos Ramos in the city of Praia, the island of Santiago, with the short story “The Price of Silence” (original. “O Preço do Silêncio”).

And in 3rd place was Stella Shakira Santos da Rocha, from Escola Secundária Porto Novo, on the island of Santo Antão, with the story “Social violence” (original. “Violência social”).

In addition to the prizes, the winners will have their works published in print and will be placed in digital format on the Book Cloud, which is an international partnership between Unitel T + and an international organization. It is recalled that the contest took place thanks to a close partnership between ICIEG, Unitel T + and the EU in Cape Verde. 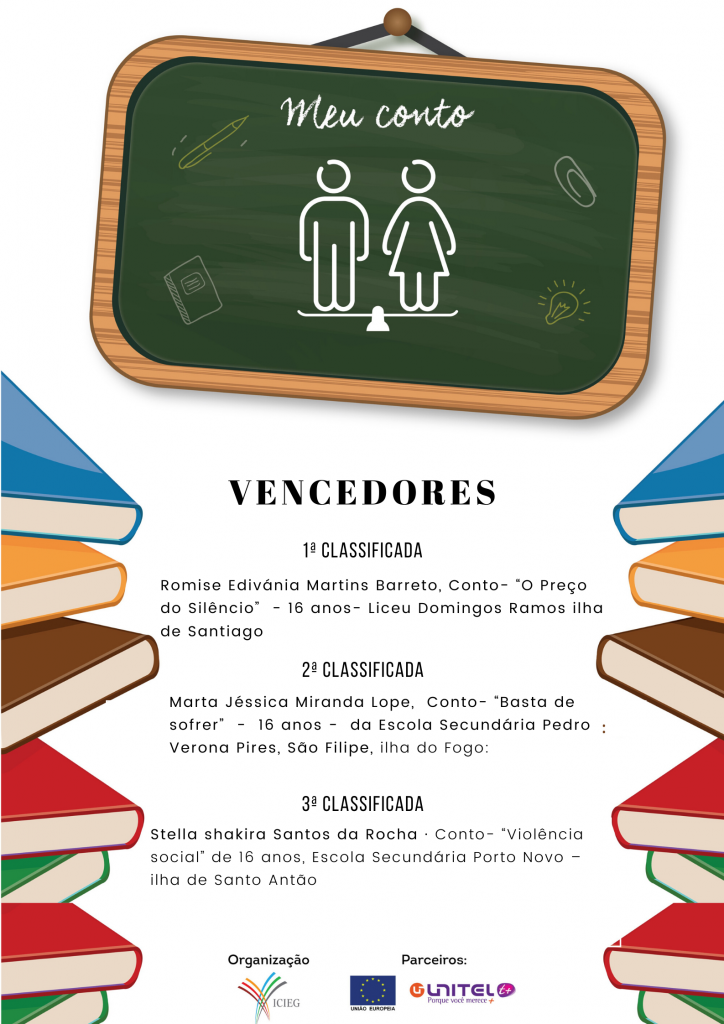 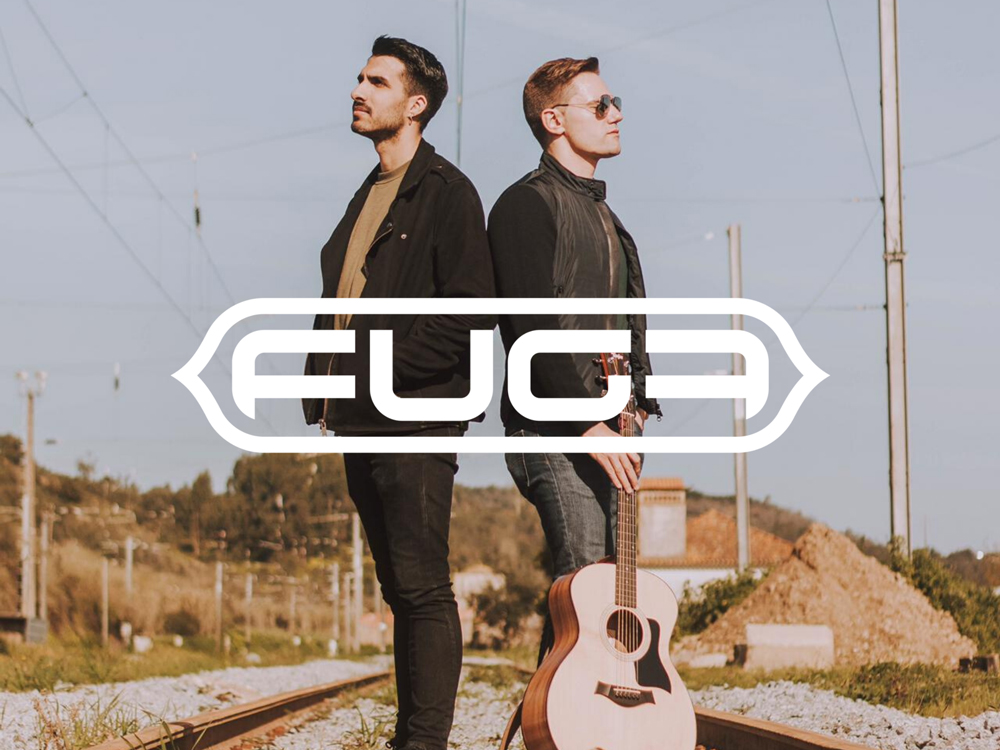 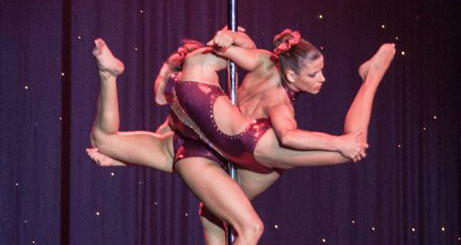 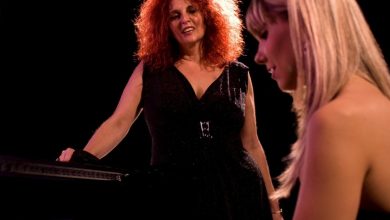