The Estoril Casino’s Black and Silver Room will be held on January 18, at 10 pm, at the III Solidarity Association Pata d’Açucar.

With performance by Sofia Cerveira and Ricardo Carriço, the show will be starring several well-known artists of the national music scene, such as Diogo Piçarra, Ana Laís and João Blumell.

A program full of animation, this relevant event of solidarity begins, at 8:30 pm, with the performance of DJ Christian F at Foyer Panoramic.

Produced by Capitulo Reversível – Associação Cultural Reversible, the III solidarity show Associação Pata d´Açucar will be full of surprises, ensuring the audience an hour and a half of excitement with excellent musical performances.

The Pata d’Açúcar Association presents, for the first time, at the Black and Silver Salon this solidarity show, whose revenue will revert to the training of rescued bigeye for the detection of type 1 hypoglycemia (insulin-dependent), the rehabilitation of the Association and acquisition of a car.

The Pata d’Açúcar Association is a non-profit association, legally established in December 2016, whose purpose is to promote, promote, propose, proceed and assist the training of dogs with a view to the early detection of hypoglycemic crises in humans with diabetes disease.

In pursuit of its objective, the association developed the pioneering project in Portugal, which encompasses two social causes simultaneously, to contribute to the reduction of animal abandonment in Portugal and in parallel to allow diabetics to have another complementary means of control. of your blood glucose.

The concept of the project is based on the triangulation of the idea of ​​the dog as a companion animal, the use of its innate olfactory abilities and the final ability, after training, to detect and signal low blood glucose.

The reconciliation of the three factors strengthens the affectionate bond between man and dog and is now seen not only as a companion animal but as a powerful preventative aid in managing a diabetic’s blood glucose levels.

Program:
8:30 pm: DJ Christian F at the Panoramic Foyer
22h00: Start of the Show at the Black and Silver Hall 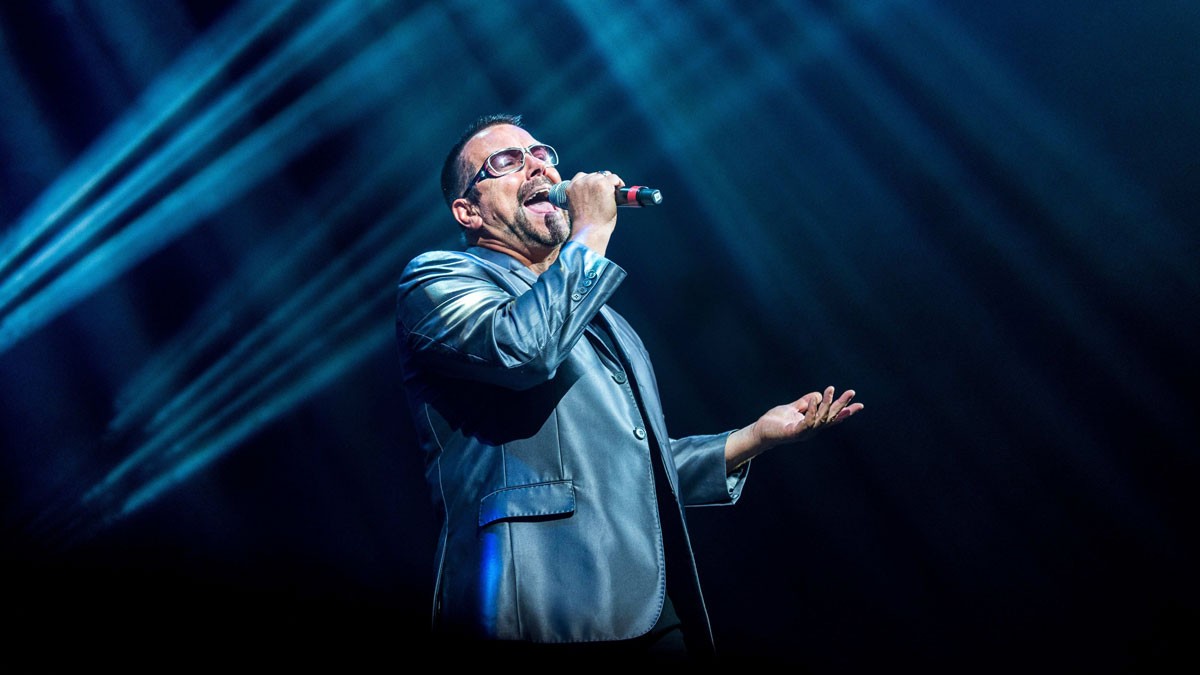 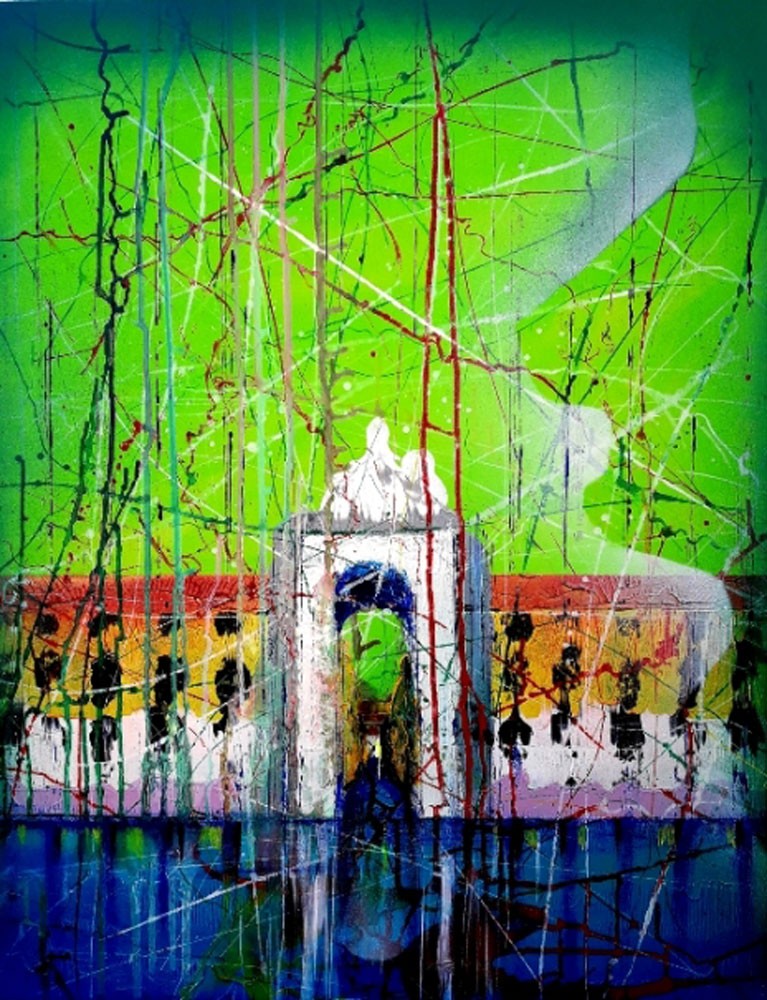