The awards are given annually to individuals and institutions that stand out in the fight against discrimination based on sexual orientation, and the 16th edition of the initiative is now taking place.

According to an ILGA statement – Lesbian, Gay, Bisexual, Trans and Intersex Intervention, January 12 will also receive the distinction of ILGA Olympic athlete Célio Dias, the couple Gabriela Sobral, and Inês Heredia, and the deputy Sandra Cunha, BE.

In the party category, ILGA includes the PS, the BE, the PCP, the ENP, and the PAN, as well as Teresa Leal Coelho, MP of the PSD.

The trophies to be attributed were created by the artist Vasco Araújo.

Prosecutors consider that RTP has “shown that it is possible to resist and give space and visibility to diversity”, contributing to “breaking down silences and deconstructing prejudices”, in a country “still with many civic gaps” as regards “defense and awareness of Human Rights, including LGBTI people. ”

ILGA decided to distinguish the Victim Support Association (APAV) for launching a movement (#respectbattles), which was joined by several figures from Portuguese hip-hop, public entities and national and international non-governmental organizations that together “alert through intervention music for the urgency of fighting discourses and hate crimes in its most varied aspects. ”

ILGA also believes that the journalist Carolina Reis has taken a responsible approach to “the many challenges still posed to gender equality, and in particular the rights of women and LGBTI people, by raising the level of information around these issues in the debate including the recent legislative changes affecting the fundamental rights of LGBTI people, such as the law guaranteeing the right to self-determination of identity, gender expression and sexual characteristics, or in matters relating to rights in access to medically assisted procreation and replacement gestation. 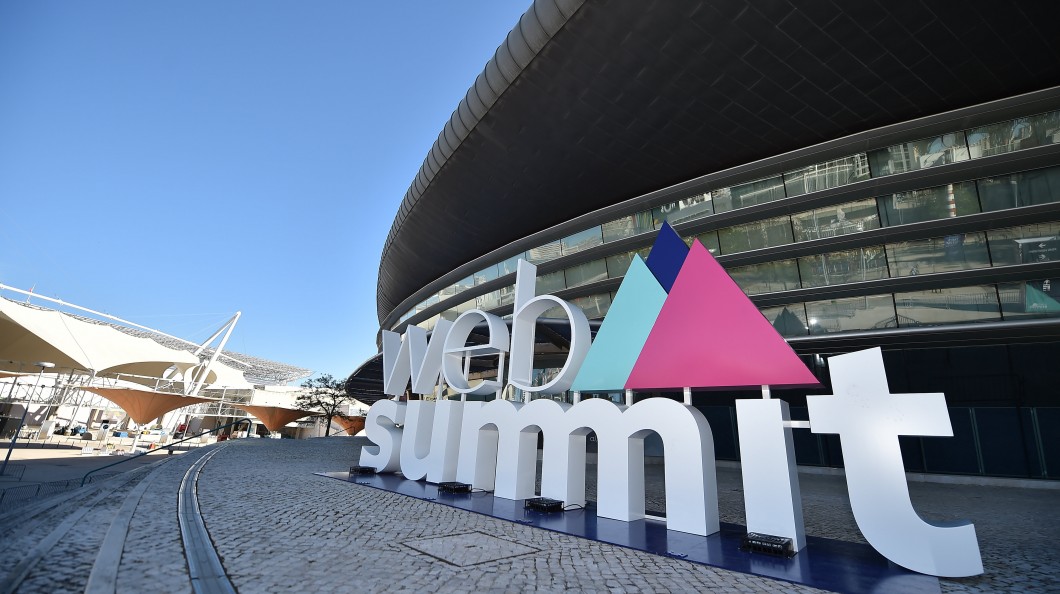 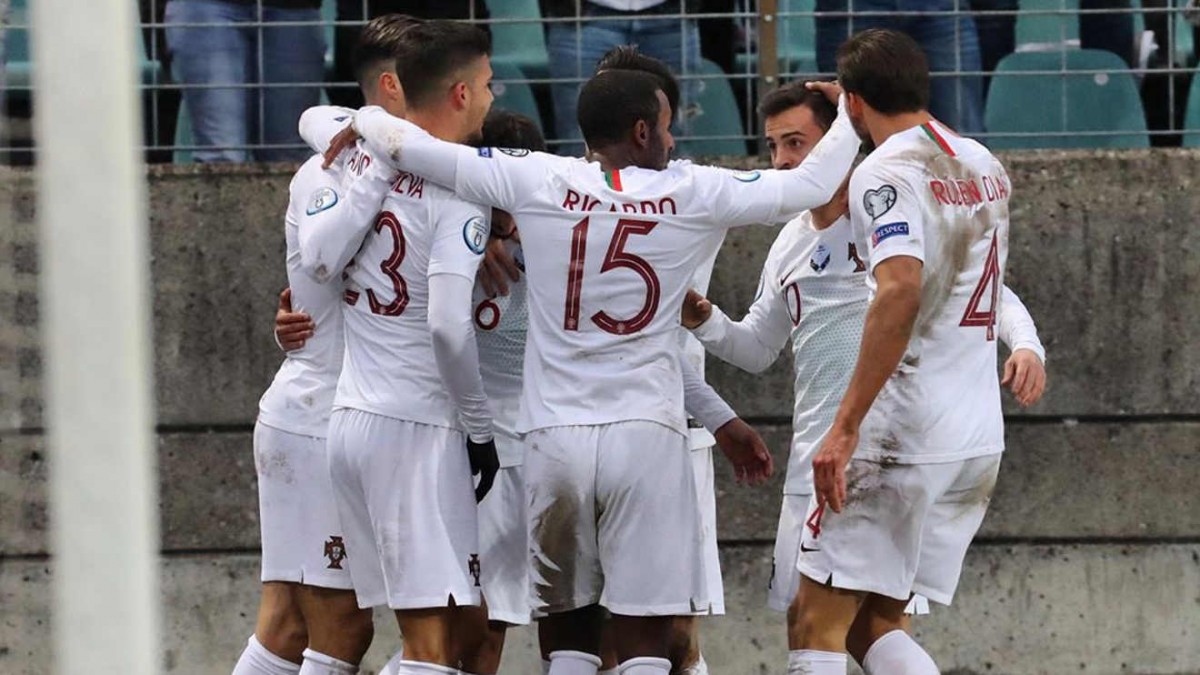 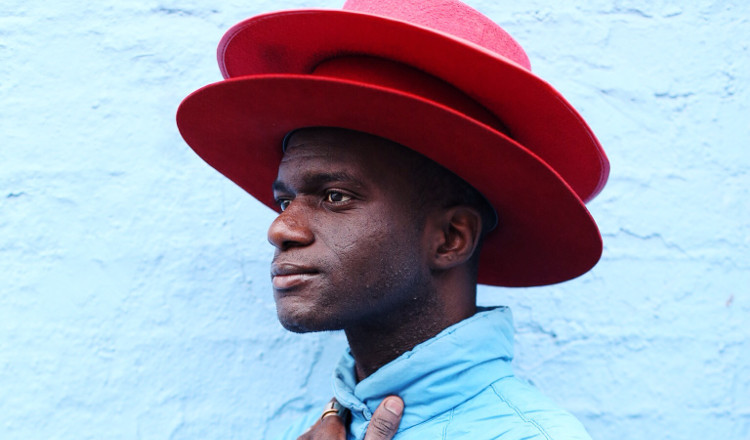 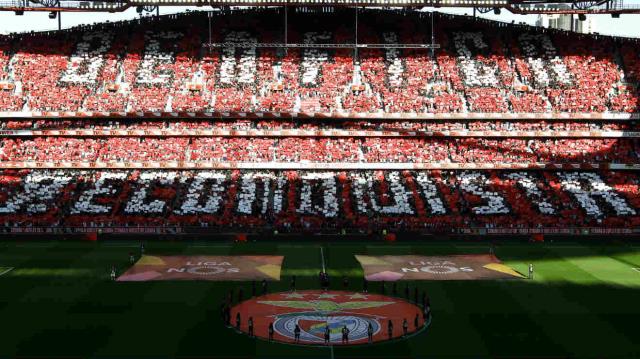