The illustrated book ‘The War’ by André Letria and José Jorge Letria is one of the winners of the ‘Talking Pictures’ contest promoted by the New York Rights Fair, dedicated to the book business in May in the United States.

According to the organization, the ‘Talking Pictures’ competition is part of a cultural initiative that takes place within the book market trade fair, and distinguishes literary works from around the world in various areas.

In the category of illustrated books for children, three books were recognized, among them ‘A Guerra’, written by José Jorge Letria and illustrated by André Letria, who left in 2018 for Logical Duck.

There were also distinguished books – in a selection made among 600 works from around the world – in areas such as architecture, graphic design, comics and photography.

The authors of all distinguished books will have their work on display and will attend a meeting in May at the New York Rights Fair in New York.

According to the publisher Pato Logica, this is the sixth award attributed to ‘The War’, which joins others like the ‘White Ravens’ label in Germany, and the Grand Prix of the International Illustration Competition Nami Concours, South Korea.

The illustrations of the book will also be integrated in April in the illustration exhibition of the Fair of the Children’s Book of Bologna in Italy.

Edited last May, ‘The War’ has a self-explanatory title. It is a book about war, with a textual narrative that extends through two dozen sentences to which André Letria came to life with a parallel and complementary visual sequence.

“War does not hear, it does not see and it does not feel. War always knows where they fear and expect it … War is the crash and chaos,” reads the book.

Algarve will host the 1st edition of 'The Spirits Summit'

National Space Agency advances in the Azores this month 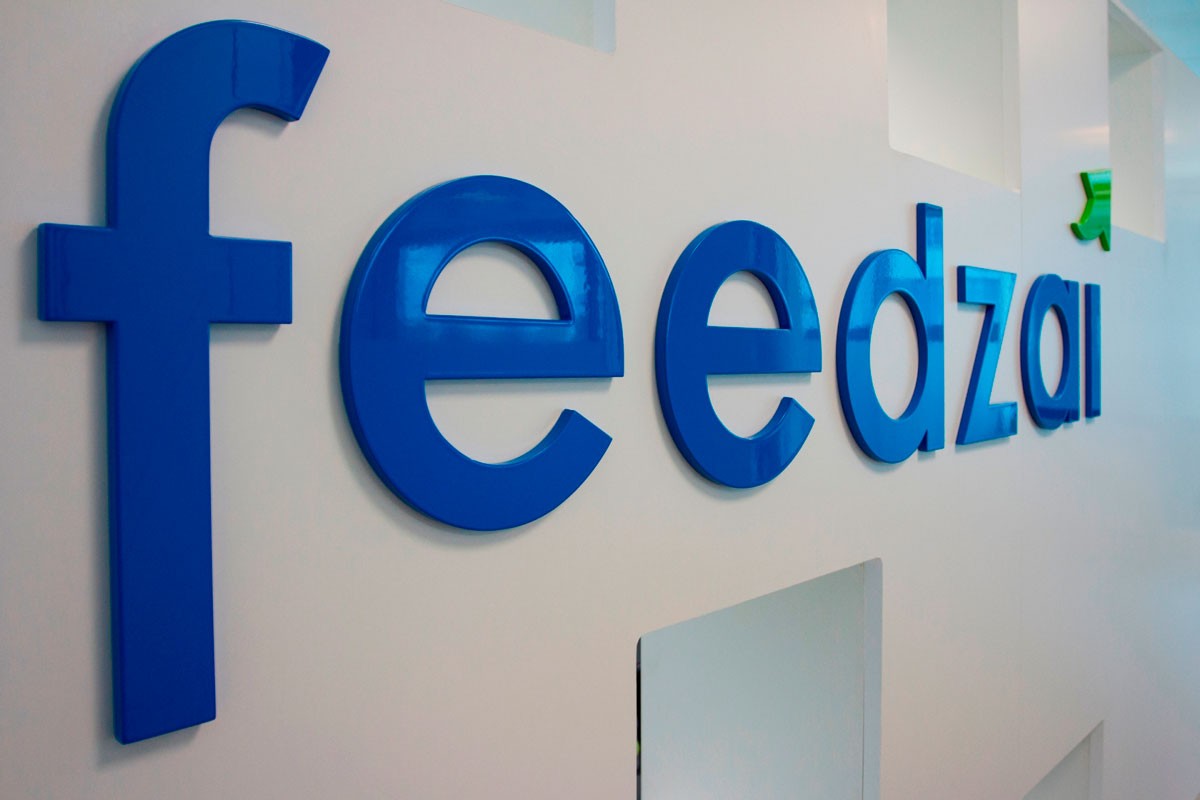