The Panoramic of Monsanto will be between today and Sunday an art gallery and concert hall, under the Iminente festival, which is held for the first time in Lisbon.

The imminent event, which was held for the first time in 2016 in Oeiras, and has also passed through London, “attempts to bring together all the urban subcultures in a festival, in an atmosphere of communion, of various aspects, and to show what is imminent, what is bubbling, “according to Alexandre Farto (Vhils), one of the initiative’s mentors.

For the two stages – the main one on the outside and one smaller in the basement – is planned a poster that includes for the first time foreign artists.

For Saturday are marked concerts of the North Americans Maseo (of the De La Soul), Kool G Rap, Havoc (half of Mobb Deep), Portuguese Norberto Lobo, Nidda, Keso, Smoke, and Lodeta Cape Verde Luso, between others.

On Sunday they act, among others, the Portuguese Marta Ren & the Groovelvets, Carlão, Gisela João, Sequin and Fogo Fogo.

In the festival, however, there will be other stages. The bottom of the spiral staircase, inside the building, will host, on Sunday, a performance by the sound artist and cellist Ricardo Jacinto. The same space will host performances of two ‘crews’ of ‘breakdance’ and the play ‘XJS DJ CAR’ by João Louro, created in 2002 – a car parked in the basement – and is prepared to host DJ performances.

In addition, there will be other “special moments of performance and dance” and “some surprises that have not been communicated.”

During the three days, there will be in all enclosure works of several artists.

In addition to João Louro, the poster of artistic acts of this edition includes the Portuguese Vhils, Pedro Gramaxo, Wasted Rita, Sónia Balacó, Miguel Januário (with the project ± maismenos ±), Boris Chimp 504, Error 43, FAHR 021.3 and the elements of VSP Crew (which joins in the Iminente, 13 years after Visual Street Performance, event that took place in Lisbon in 2005, and joined Hium, Klit, Ram, Mar, Time, Vhils and Hibashira), Luso-Angolan Francisco Vidal and the Spanish duo Pichiavo.

This time, the organization decided to “open the space to other projects”, having created an area where new creators and a gallery of Porto, Circus, will make their work known. A kind of fair “linked to skateboarding, graffiti and subcultures”.

In this edition there will also be a program of debates, curated by the researcher in Urban Studies António Brito Guterres, “in an exploration of themes that aim to foster integration, equality and knowledge”.

As in previous editions, there will be a restoration zone and an Underdogs store, the curator’s platform for the artistic part of the festival, with a selection of books, art editions and other products.

The organization tried to make the festival “respect the whole space and also the park, a very special place” of the city and therefore calls for the public to leave the car at home and choose to use public transport.

During the festival there will be Carris shuttles, free of charge for those with tickets, and a bicycle parking lot inside the venue. The shuttles, which depart from the Ajuda University Campus and Sete Rios, can be consulted at the festival’s website.

In the precinct there are no ATMs. The organization says that in the bars it will be possible to pay with ATM, but this is not guaranteed in the stores and in the area of ​​restoration.

Call the 'electrician' Raphinha: Lion is still plugged in

The weekend is there. Find out what you can see in Lisbon and Porto for free 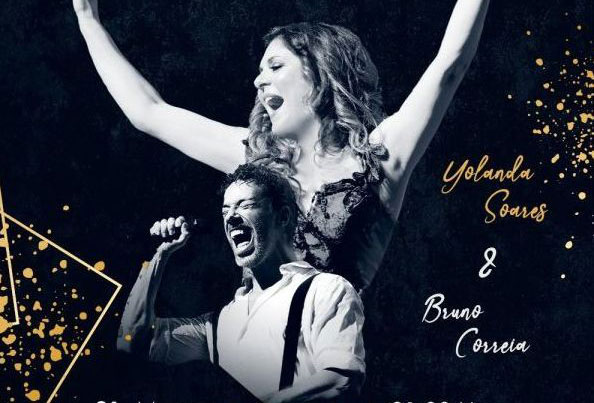 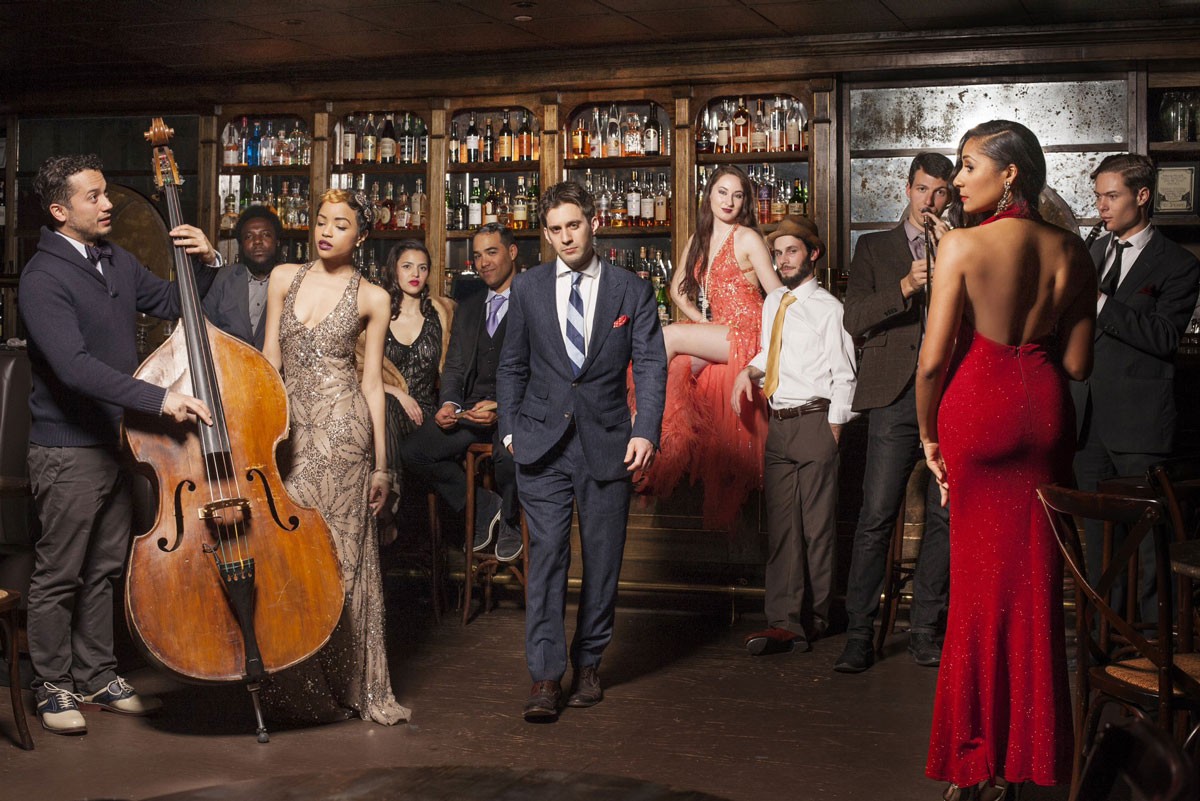 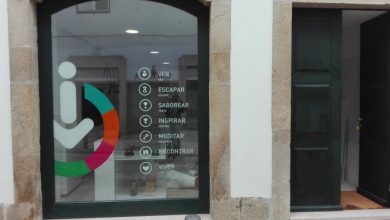