Visitors to the Faro Municipal Museum can now explore 84 works of art with their five senses through an augmented reality system developed by researchers from the University of the Algarve (UAlg) with a business partner.

The system works with a portable device that can be coupled to the mobile phone and emits from vaporized flavors, smells, vibrations and even thermal sensations, explained João Duarte, UAlg’s Engineering Institute and responsible for the development of the device.

In addition to being able to hear the narrative of the work (hearing) and to see details of it enlarged (vision), the system reproduces vibration sensations, such as console controls and breeze, through a fan ( tact), the smell of flowers and almonds (smell) and the taste of red fruits and coffee (palate).

In the case of the palate, the system works in the same way as electronic vaporizers, but with own liquids used by the food industry, which are expelled through individual and sanitized tubes, said João Duarte, 29, who has a master’s degree in Electrical and Electronic Engineering .

The system, which took almost three years to be developed, was tested at the Municipal Museum of Faro, and is available in 84 pieces, some of which are on display in the room known as “room of legends“, which includes paintings by Carlos Porfírio allusive to nine legends of the Algarvian popular imagination compiled by Ataíde de Oliveira.

Professor João Rodrigues, coordinator of the project, told that the great novelty is to be able to know the narrative as well as to “get the sensations that the author intended to transmit”, pointing to the mobile phone in the direction of the works. integration in the team of art experts.

However, he points out, the aim is “to increase the pleasure of being in the museum, knowledge, but never ruin the experience of being in a museum“, so it was also created a device for the ears in which the person can hear the environment of the museum and at the same time listen to what is going on in the application.

“We do not want the person to spend time looking at a screen, we want you to enjoy the museum and that this is an added value so you can access more information,” he said, adding that another feature of the application is the location of people who are visiting the museum in a group, which is especially useful when taking children.

João Pereira, who developed the “software” of the M5SAR application – Mobile Five Senses Augmented Reality System for Museums, told that one of the main difficulties was to be able to identify the frames in real time.

According to the 23-year UAlg researcher and also a Master’s degree in Electrical and Electronic Engineering, the existing technology was very “server-side” and the team wanted to develop a client-side application “to avoid overloading” on the servers.

Paulo Bica, from SPIC – Digital Studio, based in Loulé, who collaborated in the development of the project, stressed that this solution is not only directed to museology, but has potential to be used in events and congresses, aspects that the team wants future.

“Increasingly, the experience of the visitor in a museum tends to be more interactive, more digital, than just a static, traditional, reading-site visit,” he said, adding that this technology allows the experience to be more “engaging and enriching. “

According to Paulo Bica, the product is already fully functional and ready to be demonstrated, although there may still be some improvements, the next phase being launched in the market. 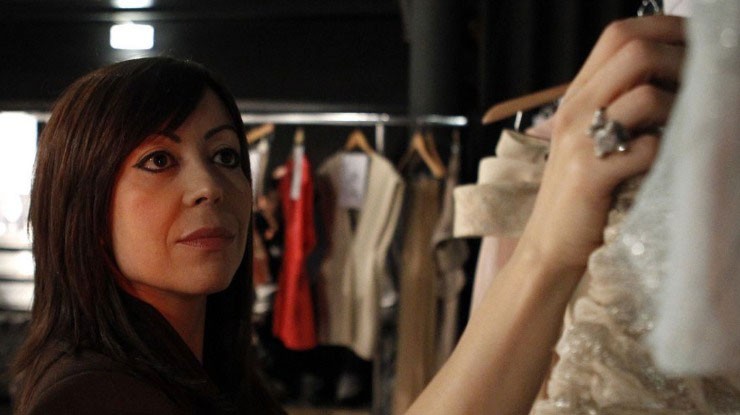 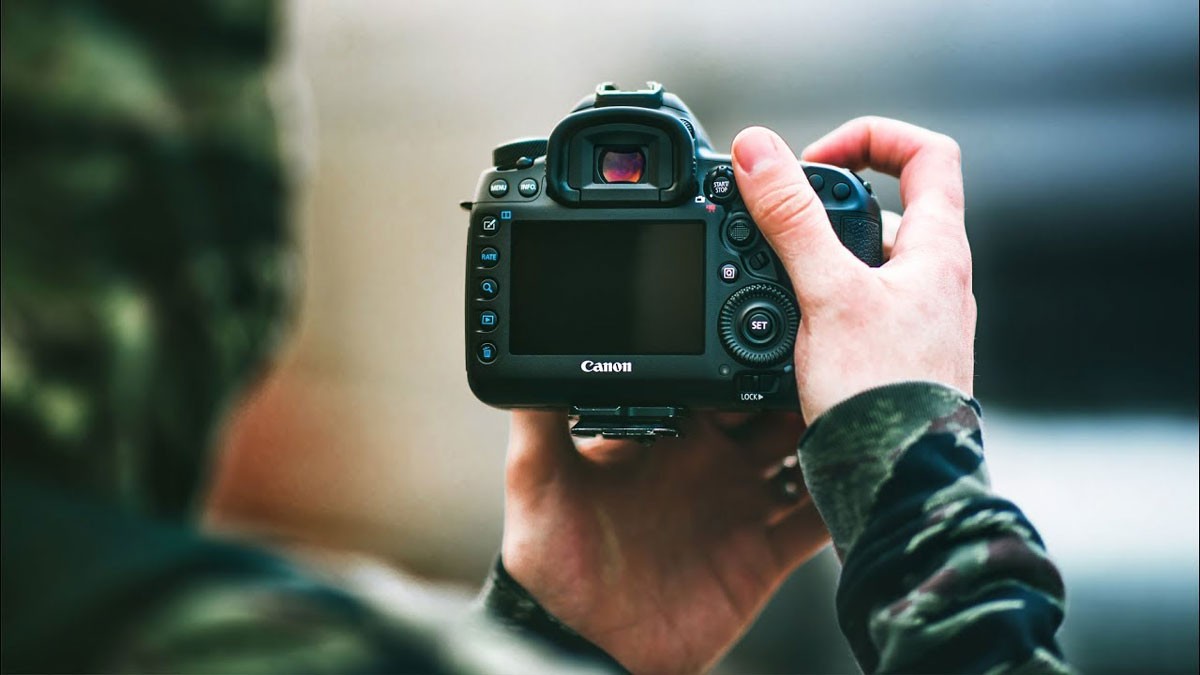 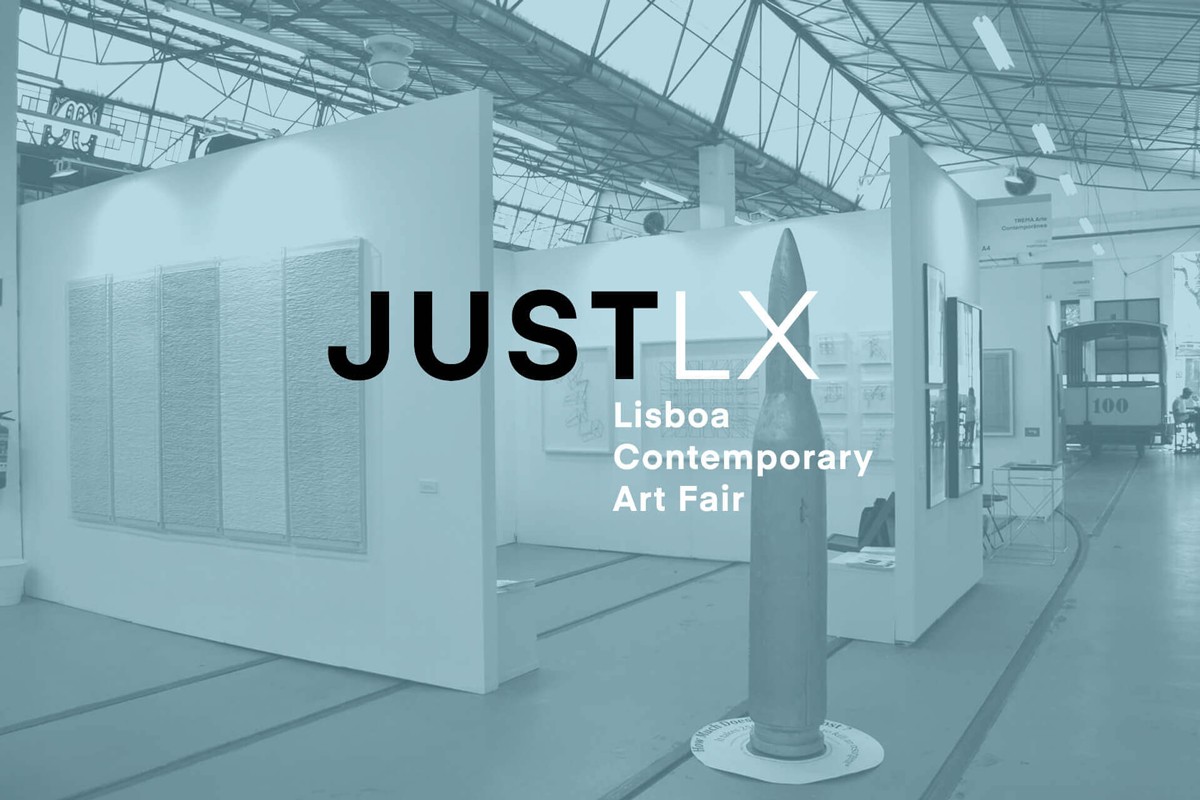