The next 17th edition of IndieLisboa already has new dates, it will take place between August 25 and September 5, 2020 in the usual rooms: Cinema São Jorge, Culturgest, Cinema Ideal and Cinemateca Portuguesa, and there will be surprise sessions.

Thinking about the effort and dedication of the entire team over the last year to carry out this edition, the possibility of doing so in a digital format would not correspond to the expectations of the Organization, nor those of the public.

“Organizing a festival is showing films and having direct contact with our audience, filmmakers and other professionals, creating special moments of sharing and communion for the discussion of different points of view“, reads on the Festival’s official website.

The complete program of the festival will be announced on April 30 and, until August, other news will be revealed that will mark the 2020 edition of IndieLisboa. 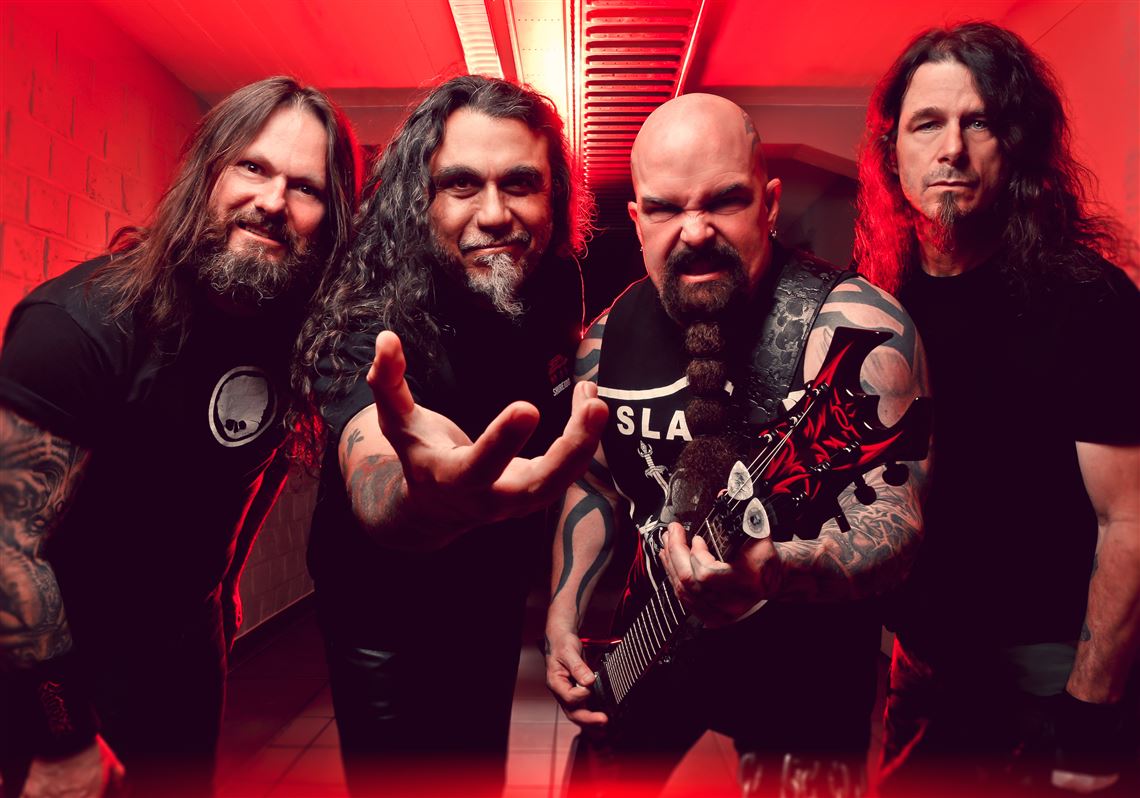