Brazil’s indigenous cinema will be featured at the Calouste Gulbenkian Museum in Lisbon, March 13-17 at the ‘Amerindian Show’ which, in addition to the screening of films, includes a series of talks and debates.

“In a collaborative way with projects involved in the production and diffusion of this cinematography in Brazil as the Mostra Aldeia SP, the program of the ‘Mostra Amerindia’ integrates a multiplicity of experiences that take us away from the conventional places of looking and understanding cinema. of four indigenous filmmakers, as well as the coming of curator Ailton Krenak offer the program a singularity in communicating with the public, “said the organization of the festival in a statement.

The program includes “a selection of films in which indigenous collectives act at different levels“. “Sometimes they are filmmakers in the Western sense and they direct the camera to the daily life of their village, rituals or colonial society, sometimes collaborate with non-indigenous people in the production of works,” reads the communiqué in which the organization defends that “proposals, selected from different historical moments and produced by different indigenous peoples in different production contexts, give form to a real multiplicity in their formal and thematic choices.”

The opening film, “I Became an Image,” by Zezinho Yoube, which addresses issues “ranging from the first contact of the Huni Kuin people with whites to their current work with video, shaping how the production of the image is lived by this people, “is” a centrepiece of all programming. ”

In the same vein, Vincente Carelli’s “The Spirit of the TV” will be screened, “which films the reactions of the Waiãpi Indians when confronted for the first time with their image and the way they are represented, thus reflecting on the role of audiovisual technologies in their conviviality “.

During the five days of the show, “several films reflecting on the political resistance inherent in indigenous existence, a cinema that carries a very strong political message and in direct confrontation with the state or the greed of agribusiness,” such as Let’s Go à la Luta ‘by Divino Tserewahú,’ GRIN ‘by Roney Freitas and Isael Maxakali,’ Índio Cidadão? ‘by Rodrigo Arajeju, and’ Who Does not Eat With Us’ by Guigui Maxakali.

In other films integrated in the program, “cinema appears as a tool for the updating of memory, practices and rituals“, such as “Initiation of the children of the spirits of the Earth“, Isael Maxakali, Sueli Maxakali and Carolina Canguçu, “where a ritual accompanies “or” Sells Pequi “by André Lopes and João Paulo Kayoli,” a very entertaining film in which a group of young people interview several older people of their village in search of stories related to the Pequi, a fruit that is produced there. ”

The exhibition also includes a series of talks and debates and a publication, “which act as an instrument for the dissemination of knowledge about Amerindian peoples, their cinema, worldviews and struggles today.”

Several directors will be in Lisbon on the days of the show, participating in the cycle of talks and debates.

The ‘Amerindian Show: Indigenous Cinema Paths in Brazil’, according to the organization “emerged from the interest of a group of researchers, cultural programmers and activists to deepen the contribution of Amerindian thought and cinema, specifically of indigenous peoples who live in Brazil, for contemporary society “. 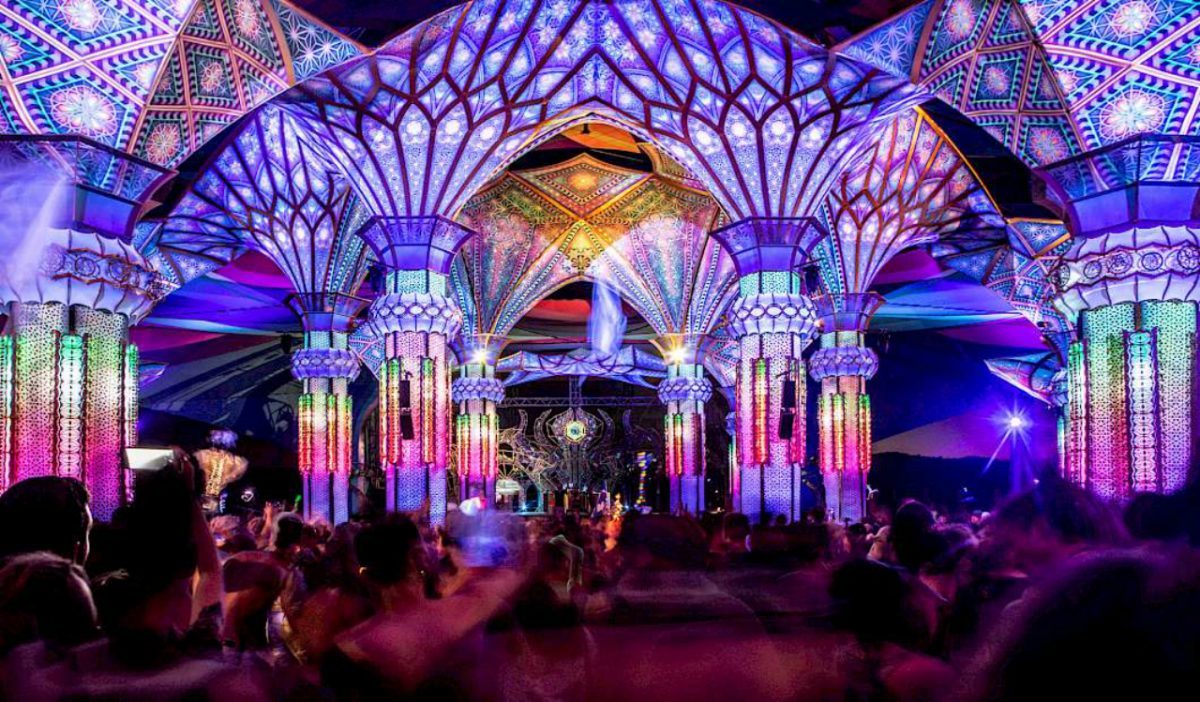