The Butantan Institute in the Brazilian state of São Paulo will donate one million influenza vaccines and 1,700 bottles of serum against snakebites and spiders for the Venezuelan and Brazilian population on the border of the two countries.

According to the governor of São Paulo, João Doria, the objective “is to help the population of Venezuela at a time when the country faces a serious political and humanitarian crisis.”

“In April, we will donate one million doses of the flu vaccine to protect the population in the border region. These vaccines target both the Brazilian and Venezuelan communities,” Doria told reporters.

The material will be delivered to the Brazilian Government, which will be responsible for sending it to the neighbouring country.

The Butantan Institute is a state public institution, linked to the State Department of Health of São Paulo since its foundation.

Venezuelan President Nicolás Maduro ordered the closure of the country’s border with Brazil on Thursday.

The self-proclaimed interim Venezuelan President Juan Guaidó called on the international community to keep “all options open to achieve the liberation of the country,” which is being understood as a request for outside intervention.

Venezuelan authorities have prevented humanitarian aid from entering the country, notably across Colombia and Brazil, where there have been clashes that have already killed at least four people.

Festival Walk & Talk back to the Azores in July 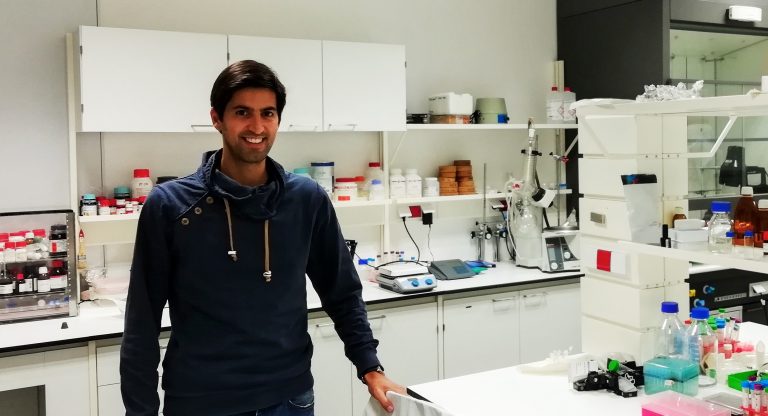 More than 40% of Timorese are social network users 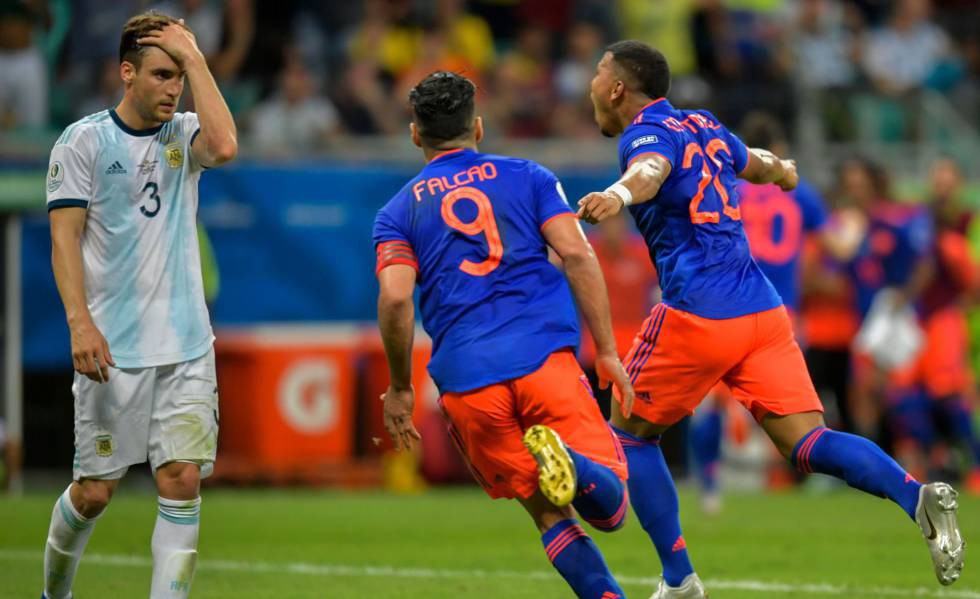 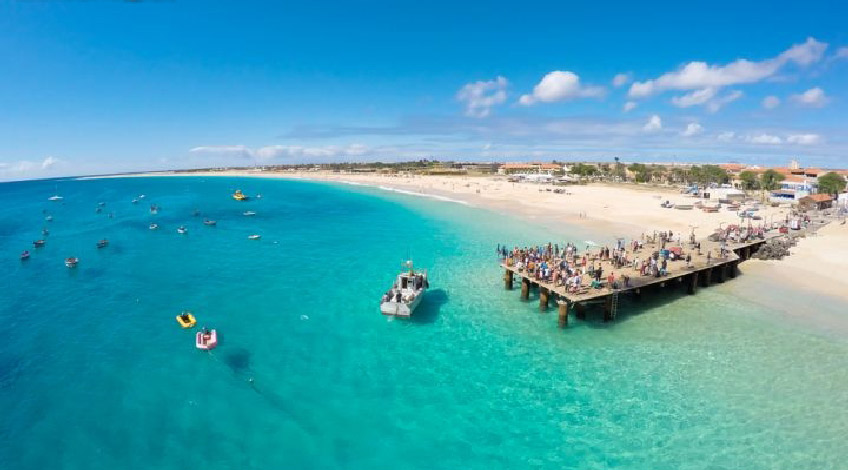