Intel wants to bet on the market for smart mobility solutions and announced that it acquired Moovit, the Israeli company specializing in the development of transport applications, for $900 million.

The purchase of Moovit approaches the objective of increasing its participation in the sector of technologies for autonomous vehicles, including “robot taxis”. Moovit will now join Mobileye, the Israeli technology company that developed the first commercial version of Tesla’s Autopilot and was bought by Intel in 2017 for $15.3 billion.

In February 2018, Intel’s investment arm led an investment round of around $50 million.

The Moovit app was launched in 2011 and provides useful information about public transport to help people navigate urban areas. In the past nine years, the company has gained 720 million users in more than 3,100 cities. 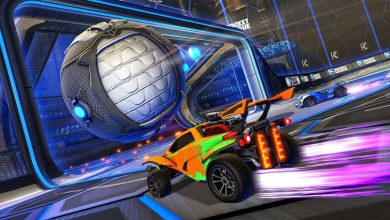 Rocket League will be free to play 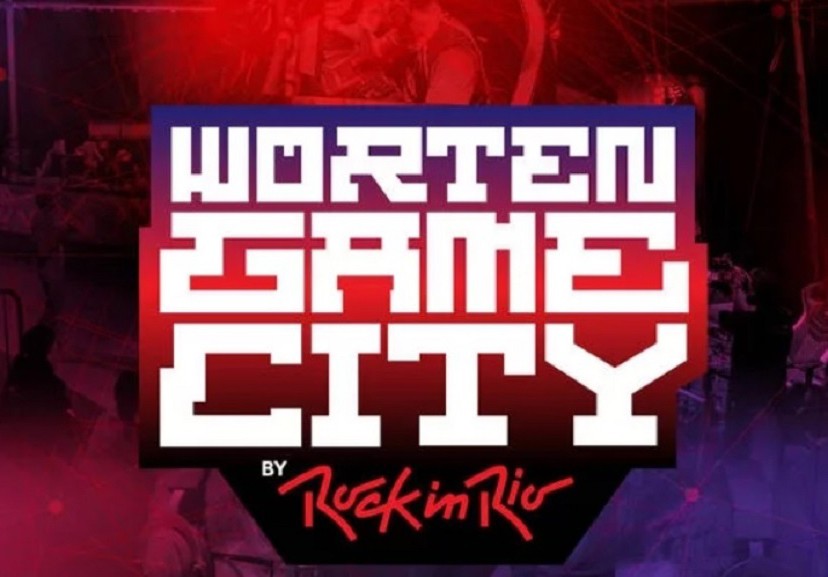 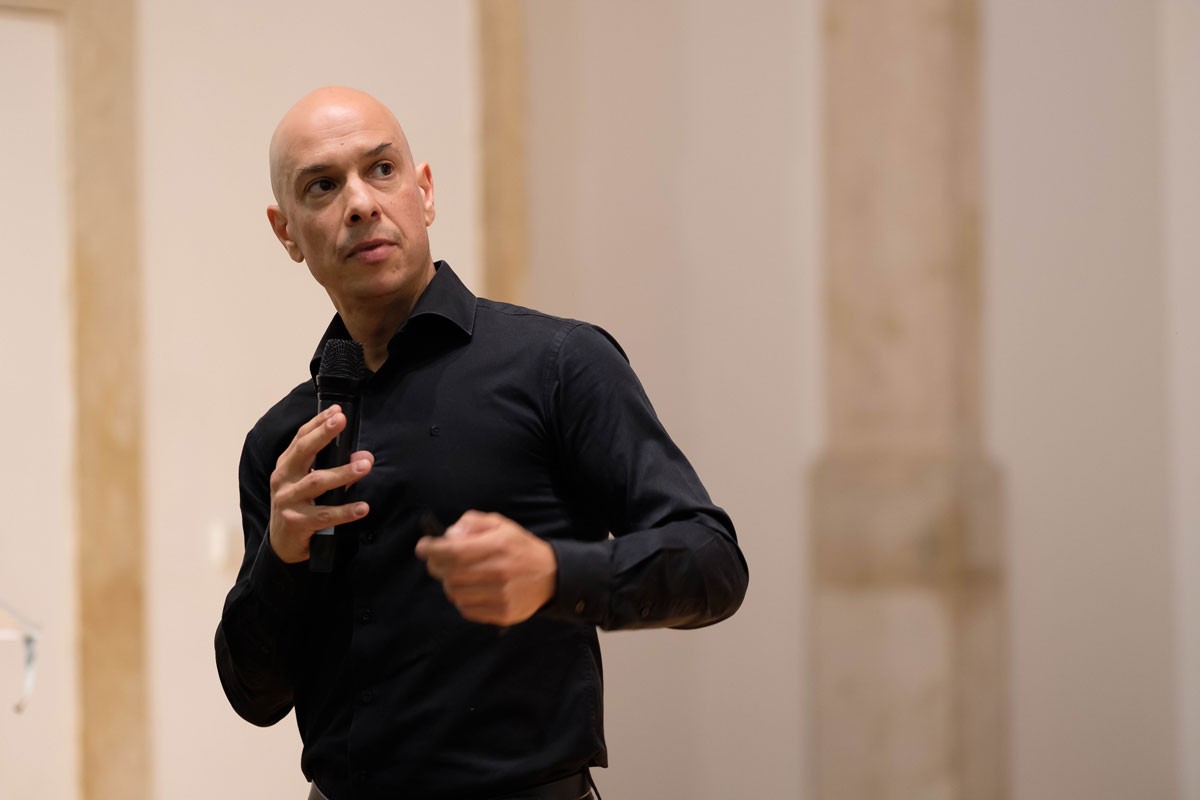