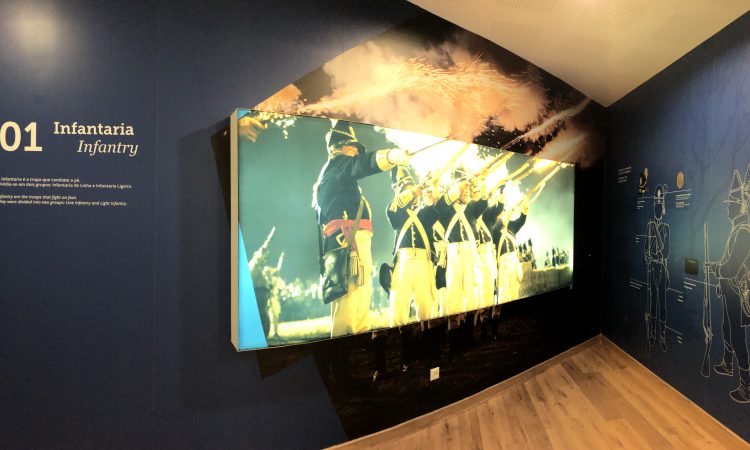 The Interpretation Center of Batalha do Vimeiro (CIBV), located in the field where the battle that ended the first Napoleonic invasion in Portuguese territory, in the municipality of Lourinhã, is opening its doors to the public again, after four months of interventions in space.

The reopening will take place on the 29th of February, at 2:30 pm and will be marked with an event that will count on the presence and intervention of the Mayor of Lourinhã, João Duarte de Carvalho, which will be followed by the intervention of the Director of the Department of the Development and Innovation of Tourism in Portugal, Teresa Ferreira. In addition, other activities will take place, such as the presentation of the play “O Vimeiro na Batalha pela Inclusão” and a guided visit to the new permanent exhibition of the CIBV, which now has three rooms with permanent exhibition content: the Sala da Guerra Peninsular, the Room of Armies of the Napoleonic Period and the Room of the Battle of Vimeiro.

The requalification and rehabilitation interventions carried out in the Lourinhã museum space include new content for visitors, such as interpretive videos, 3D replicas of weapons of the time, a modelled map of the battle and content in Braille and LGP (Portuguese Sign Language), acoustic simulation solutions battle sounds and a lift platform and tactile floor. 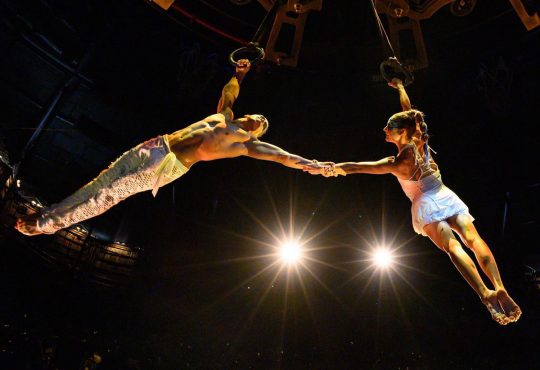