The excellence of Port and Douro wines was celebrated in the 7th edition of Port Wine day, an event promoted by the Instituto dos Vinhos do Douro e do Porto, I.P. (IVDP), which was attended by the Secretary of State for Agriculture and Rural Development, Nuno Tiago Russo, the Secretary of State for Tourism, Rita Marques, and numerous professionals in the wine sector.

This year’s “Douro + Sustentável” distinctions were awarded to Tiago Alves de Sousa, winemaker at the company Alves de Sousa, in the oenology category, to Quinta do Crasto, in the Viticulture category, to Fladgate Partnership, in the Enotourism category, and to Bulas Cruz, in the Revelation category.

The Secretary of State for Agriculture and Rural Development, Nuno Tiago Russo, said that “the uniqueness and relevance of the Douro Demarcated Region has recognized importance in Portuguese agriculture, economy and history, and that it is due to the success of good management, and excellence in the creation of wines and the ability to value and market products”.

In turn, the Secretary of State for Tourism, Rita Marques, stressed that “10% of visitors come to Portugal to learn about wine tourism and the excellence of Portuguese wine”, also highlighting the importance of the project aimed at specializing in wine tourism and in Port and Douro wines, carried out in partnership with the IVDP, and which has already trained 650 professionals.

Gilberto Igrejas, President of the Douro and Porto Wine Institute, I.P. (IVDP), stressed that “the resilience that the numbers of Douro and Port wines show in the international market is encouraging. This celebration intended to mark those who most distinguished themselves. The Douro + Sustainable Distinctions that we attribute are also an example of the sector’s vitality. They reward ambitious and innovative projects, while highlighting the energy, vitality and dynamism with which, in their dimension, they put a service for a region and the country, internationalizing the Portugal brand”.

The event took place at the Antiqvvm Restaurant, former Solar do Vinho do Porto, with a menu harmonized with Douro and Port wines, designed by Chef Vitor Matos, awarded with a Michelin star. 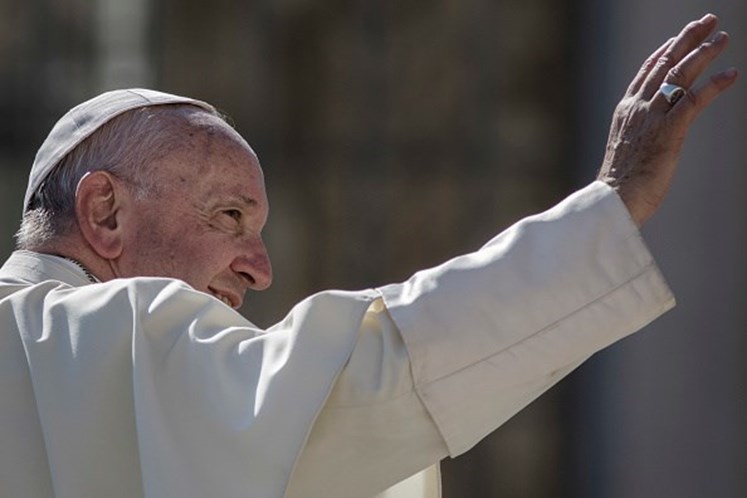 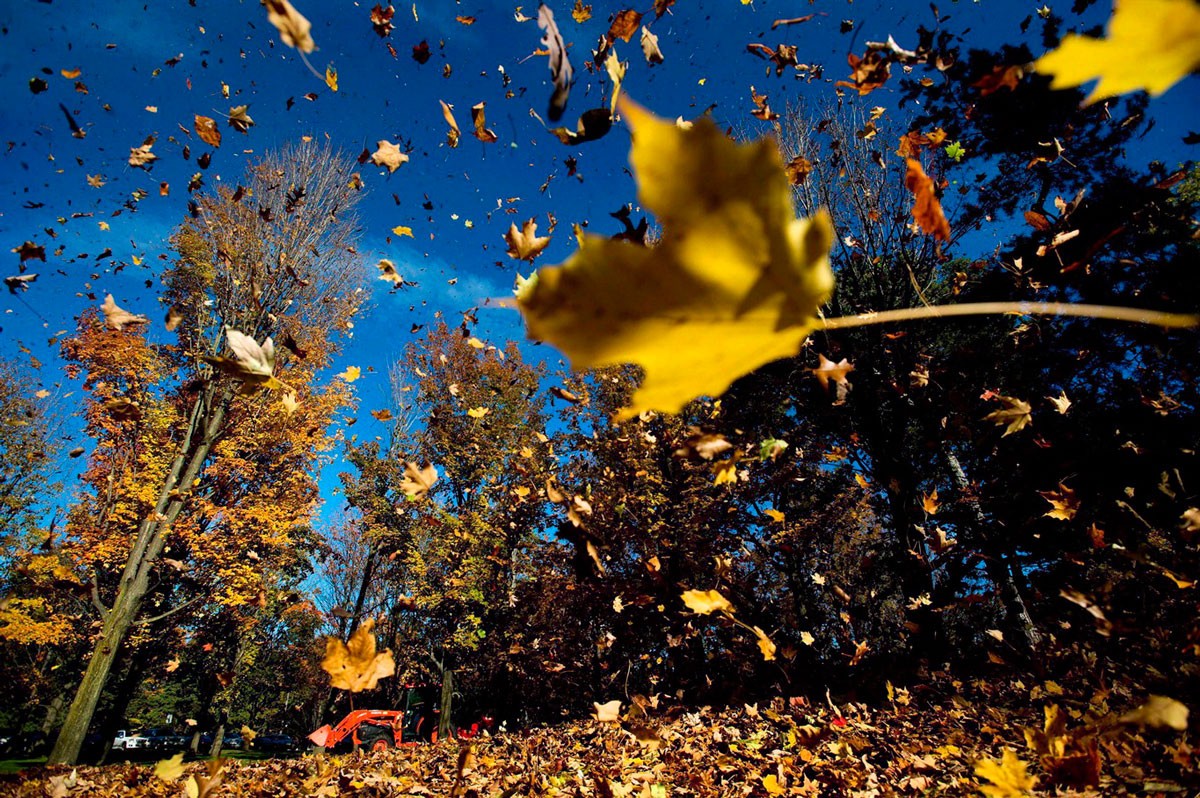 Festa do Outono returns on weekend with workshops, theater and music 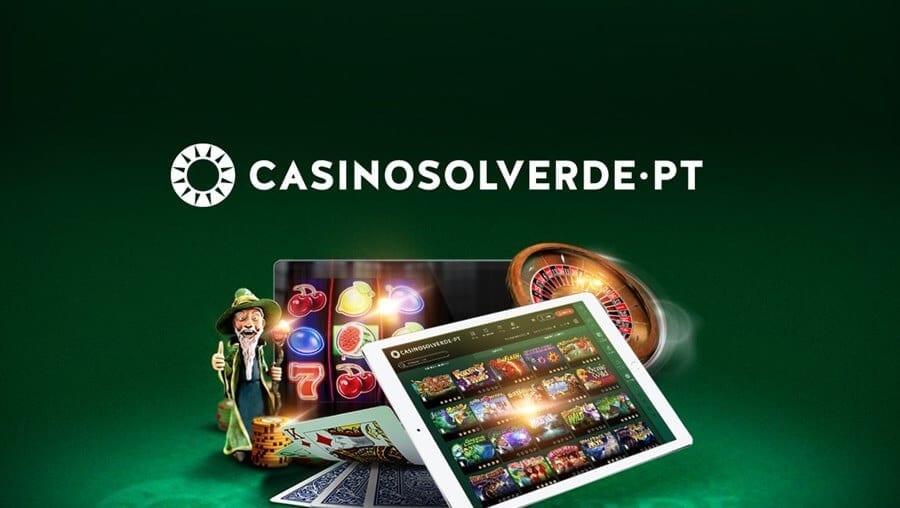 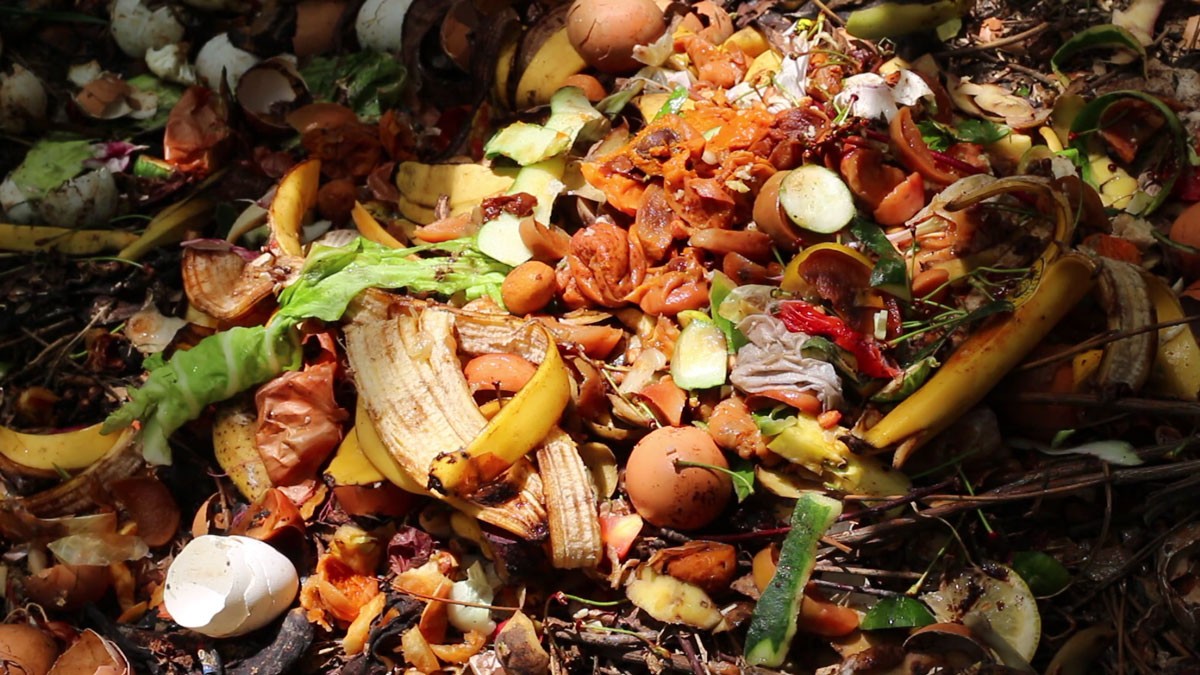