Portuguese international elected the best under-21 player in Europe.

Italian newspaper Tuttosport announced Wednesday that Portuguese international João Félix is ​​the winner of the 2019 edition of Golden Boy, an award that distinguishes the best under-21 player in European football.

The decision was announced at a ceremony that took place in the Sala Giunta del Coni, and was taken following the voting of journalists from the 40 major sports publications of the Old Continent.

To collect this distinction, Atletico Madrid’s signing of € 120m from Atletico Madrid had to overtake some heavyweights such as Ansu Fati (Barcelona) or Jadon Sancho (Borussia Dortmund).

In the speech made immediately after the announcement of the election, João Felix thanked his family and Benfica, but especially Bruno Lage: “You did a lot for me.”

The formal delivery of the Golden Boy trophy is scheduled for December 16 at a gala to be held in Turin. 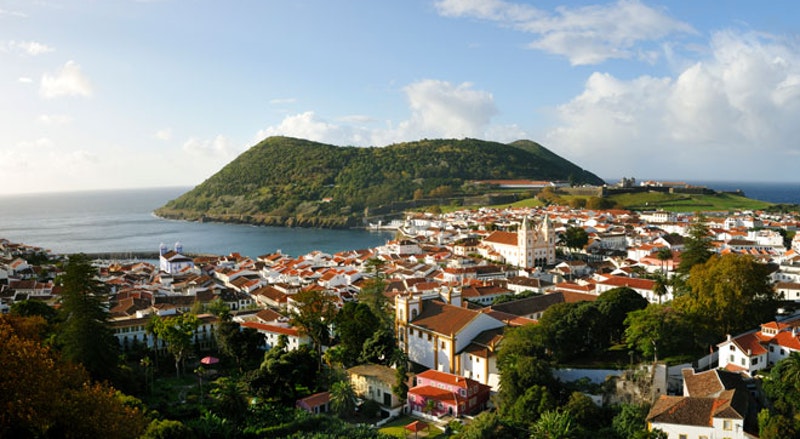 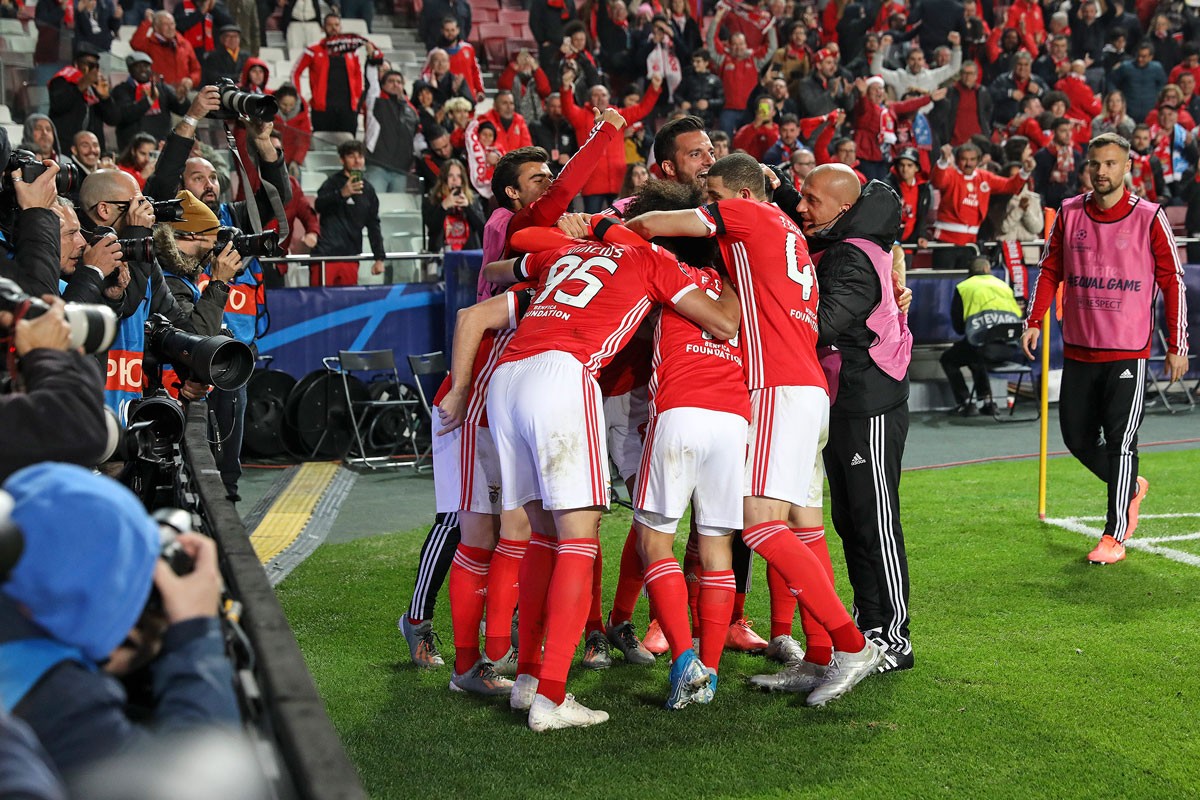