Atletico Madrid traveled this Wednesday to Pamplona with João Félix starting the match in the starting eleven.

In a match of some tension for the mattresses, the home club still runs to avoid relegation, Félix saw the ball left for the center of the area and made the first of the match.

After a good attacking move, with successive tables, the Portuguese pushed for the second of the game.

Llorente scored in the 79th minute, Álvaro Morata extended the score five minutes later and Carrasco, at 88, closed the score at 5-0.

With this result, Atlético enter the race for the Champions seats again, adding 49 points, two more than Real Sociedad and Getafe. 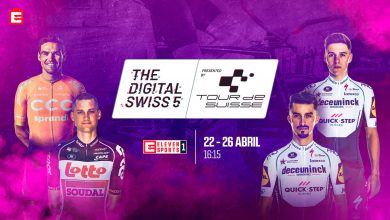