João Gil is the latest artist to guarantee his agency through Sons em Trânsito, two days after debuting the new theme “A Marcha da Polícia” in the newspaper Público and RTP, having served as a motto for a debate in RTP3, in an initiative that the musician claims to be “a manifesto for democracy”.

Inspired by the demonstration held in Lisbon in 2019, by agents of the PSP and GNR, “A Marcha da Polícia” would be written that same night, now being launched at a time when events in the world are happening at a frantic pace, from Covid-19 pandemic to the assassination of George Floyd in Minneapolis, which gave rise to anti-racist movements and marches in numerous countries, including Portugal.

In the national socio-political context, “A Marcha da Polícia” is an alert to the appropriation that the extreme right tried to make of this manifestation, as part of a political agenda that since then has not stopped growing in Portugal, like several countries, endangering democracy, Europe and everything that has been achieved not only with the 25th of April but even before, with what happened after the Second World War.

João Gil hopes that his lyrics will be interpreted as a hug to the police, who must be on the side of the Constitution and democracy and be immune to attempts at subversion by anti-democratic forces.

“A Marcha da Polícia” is a snap to the intervention rap and that is why it was recorded in Almada, a city that João Gil considers to have a unique sound. He recorded with Nuno Espírito Santo (bass), Rafa [Rafael Gil] his son (guitars), Marco Cezario (drums) and Vasco Ribeiro Casais (Nychelharpa) at Ponto Zurca Studios with João Martins and Rui Dias. The video clip is by Vasco Pinholque and he tried to follow an image model like the American information channel CNN, a kind of newscast in which João Gil appears in a corner, as if to ensure sign language.

João Gil, composer and guitarist, is one of the most known names in Portuguese music. From Trovante to Filarmónica Gil, passing by Ala dos Namorados, Rio Grande, Cabeças no Ar, Baile Popular or, more recently, Tais Tais or Quinteto Lisboa, João Gil’s life is marked by great successes that surpass the groups’ notoriety wherever he went and in which he left his strong contribution.

Throughout his activity as a musician he signed the soundtrack for some Portuguese films, such as “Ao Sul”, by Fernando Matos Silva, “Rosa Negra”, “Flores Amargas” and “Adriana” by Margarida Gil. The theater is also part of his professional career, having composed for the plays “O Ano do Pensamento Mágico”, “Sexo, Drogas e Rock n Roll” and, more recently, for the recital of “Ode Marítima” – which brings him together in stage to Diogo Infante, a music and poetry project of enormous national and international success.

Over 40 more years of Portuguese music, João Gil distinguishes himself as a composer of some of the songs that will forever be part of the national collective memory: “Saudade”, “125 Azul”, “Loucos de Lisboa”, “Postal dos Correios ”, among many others, are examples of songs with his signature, which have become true popularity phenomena. 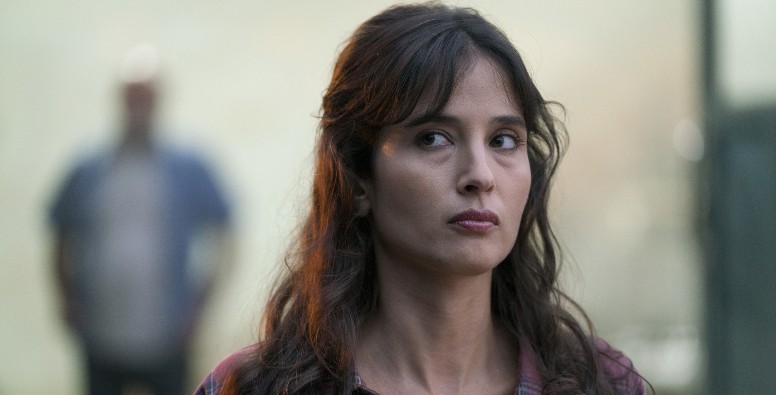 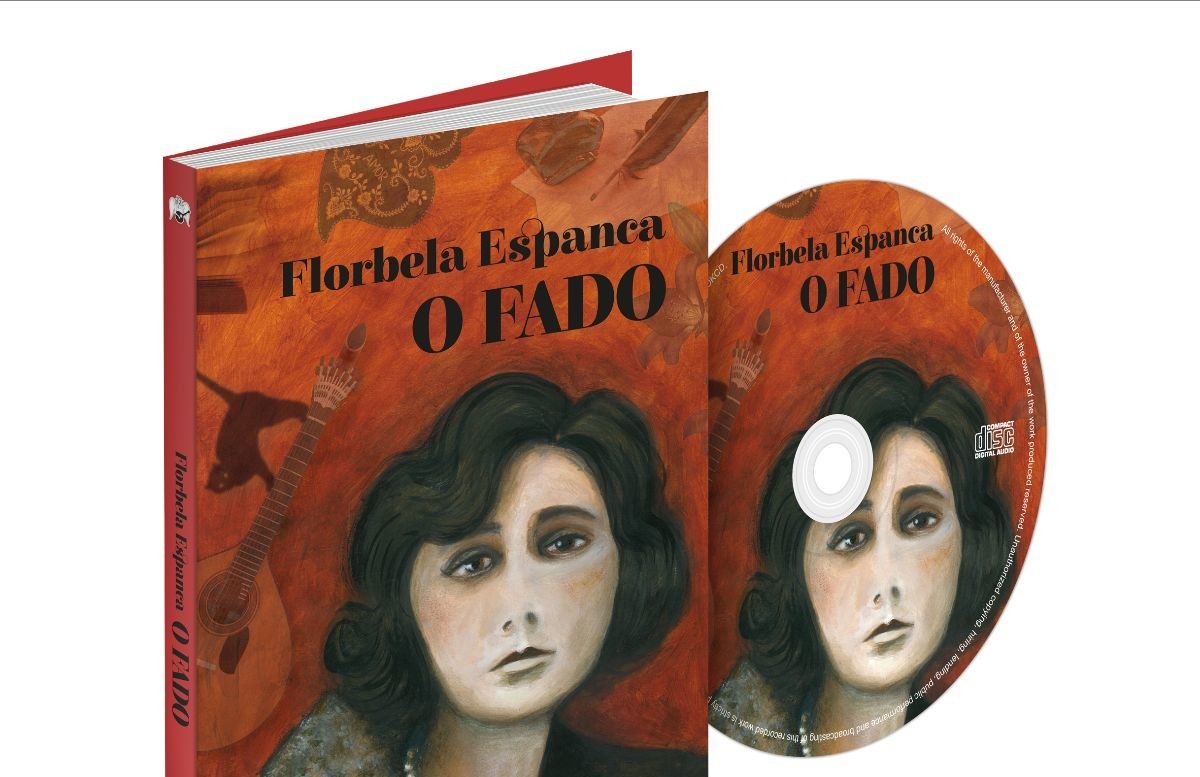