The Joaquim Benite Municipal Theater presents The creature, by Henrik Ibsen, with staging and adaptation by Lelio Lecis, by the Braga Theater Company, on October 24th and 25th, Saturday at 9pm, and Sunday at 4pm.

Restless, nonconformist, often uncomfortable, Henrik Johan Ibsen (1828-1906) created characters greatly marked by sociopathological malaise, in a work that was increasingly immersed in the depths of the human psyche.

In 1899, in the twilight of his life, he wrote When we wake up the dead, the text on which this show is based, whose protagonist is an old world-renowned sculptor named Rubek, a man who belatedly discovers the terrible chain of very questionable choices that he did throughout his life, choosing art over love, and then success over art itself, thus discovering himself as a dormant being, in a life at last illuminated only by the small light of the glory of having a guaranteed place in posterity.

Built as an exercise in ontological thinking about artistic creation, exposing on stage what can truly happen between a creator and his work, in what constitutes an often invisible dynamic, this work by Italian director Lelio Lecis sets the stage for art and the drives that determine and shape it.

“Artistic creation is the only possibility for its creator to communicate his world to others, but also to himself”, explained the director, reflecting on the intimacy of the relationship established between the creator and his “creature”. Although starting from a narrative culturally shaped by the territories of Northern Europe, the show has the colors of the director’s native Sardinia. 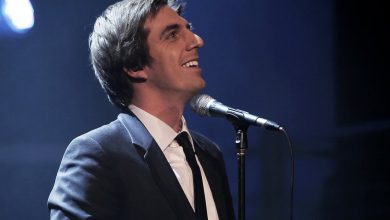 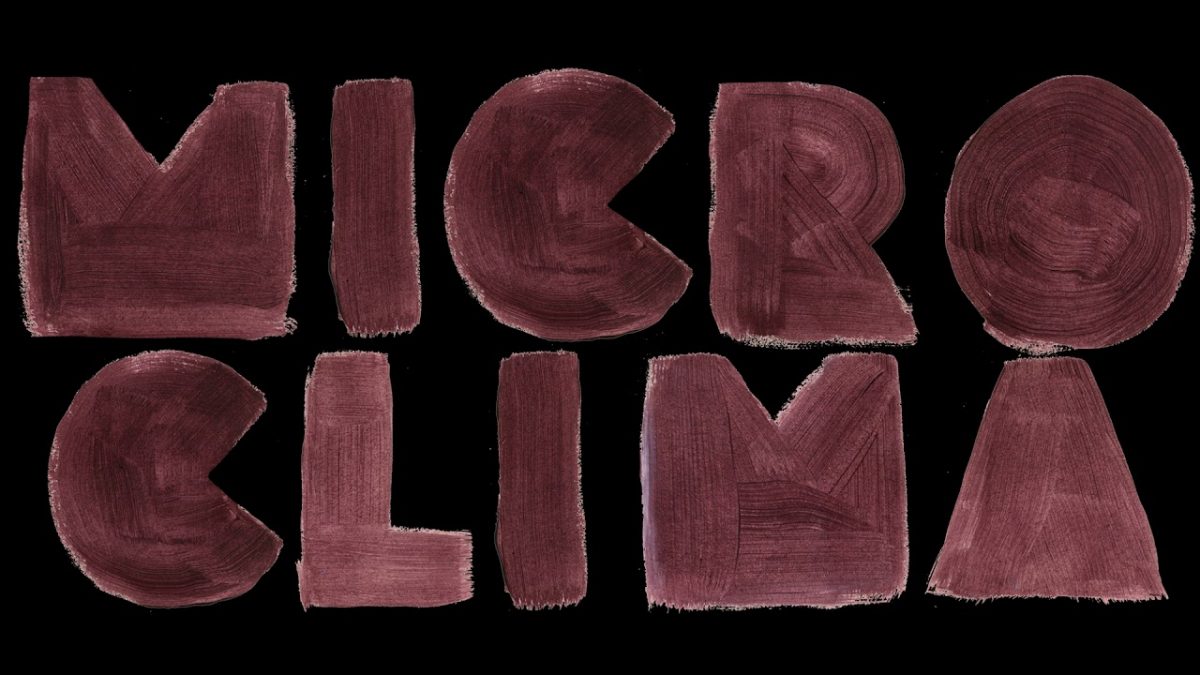 B Facade, Ena Pá 2000 and Corona Set at the Micro Climate Festival 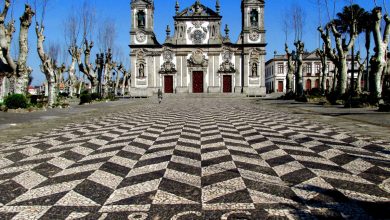