Judoka Jorge Fonseca, world champion in -100kg, won today the prize of Male Athlete of the Year in the Gala of the Confederation of Sport of Portugal (CDP), with also the judoka Patrícia Sampaio to be chosen in the feminine aspect.

The only world champion in the history of Portuguese judo beat the athlete João Vieira, silver in the 50 km march of the Worlds, the canoeist Fernando Pimenta, who won two bronzes in the Worlds, the surfer Frederico Morais, who guaranteed a place in the Olympic Games of Tokyo2020 and the qualification for the world surfing circuit, and Jordan Santos, elected the best player in the world of beach soccer.

Absent from the 24th Gala do Esporte, for being in Japan, Jorge Fonseca was also awarded the Ethics in Sport award of 2019, a distinction attributed by the Portuguese Institute of Sport and Youth (IPDJ), and was represented at Casino Estoril by Teresa Santos, the 13-year-old ‘girl’ to whom she offered the gold medal she received in the Champions League of the sport at the service of Sporting.

In an edition in which football was ‘forgotten’ by voters, judo was the ‘king’ of the night, as Patrícia Sampaio, two-time European junior champion, was elected Female Athlete of 2019, ‘defeating’ athlete Inês Henriques, European champion of the 50km march in 2018, the canoeist Teresa Portela, ranked eighth in the K1 200 meters of the Worlds, the paralympic athlete Ana Margarida Filipe, world champion in high jump, and Vanessa Marques, best player of the I League of women’s football in 2018/19.

Among the nominees for Coach of the Year, Paulo Pereira, the coach who on Saturday led Portugal to the best classification ever – a sixth place – in a European handball, was preferred, to the detriment of also coaches Fernando Santos, champion of the Liga das Nations, Renato Garrido, world champion in roller hockey, and coaches Rui Fernandes and Pedro Soares, respectively national responsible for canoeing and two-time European judo coach at Sporting.

The world champion roller hockey team was chosen as the Team of the Year, winning the category in which Sporting’s female athletics team was also nominated, the men’s K4 500 meter canoeists, fourth at the Minsk2019 European Games, the team of judo from Sporting, two-time European champion, and the soccer team, winner of the League of Nations.

The High Prestige Prize, the highest distinction of the entity, went to the doctor António Gentil Martins. 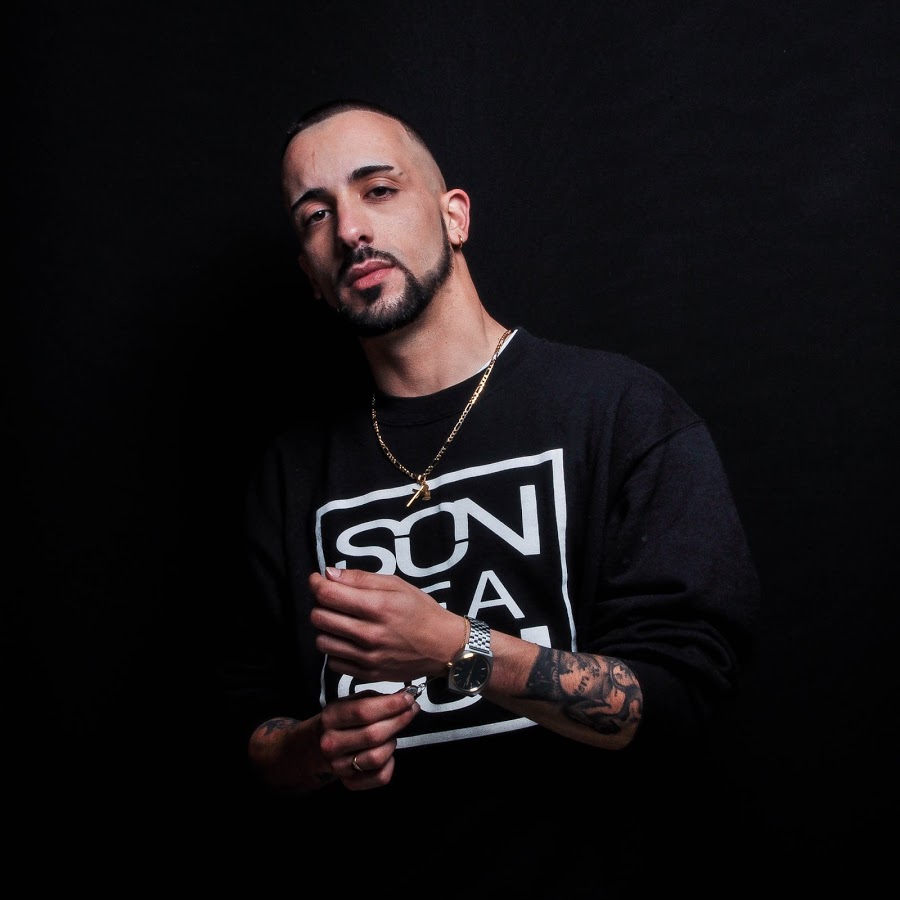 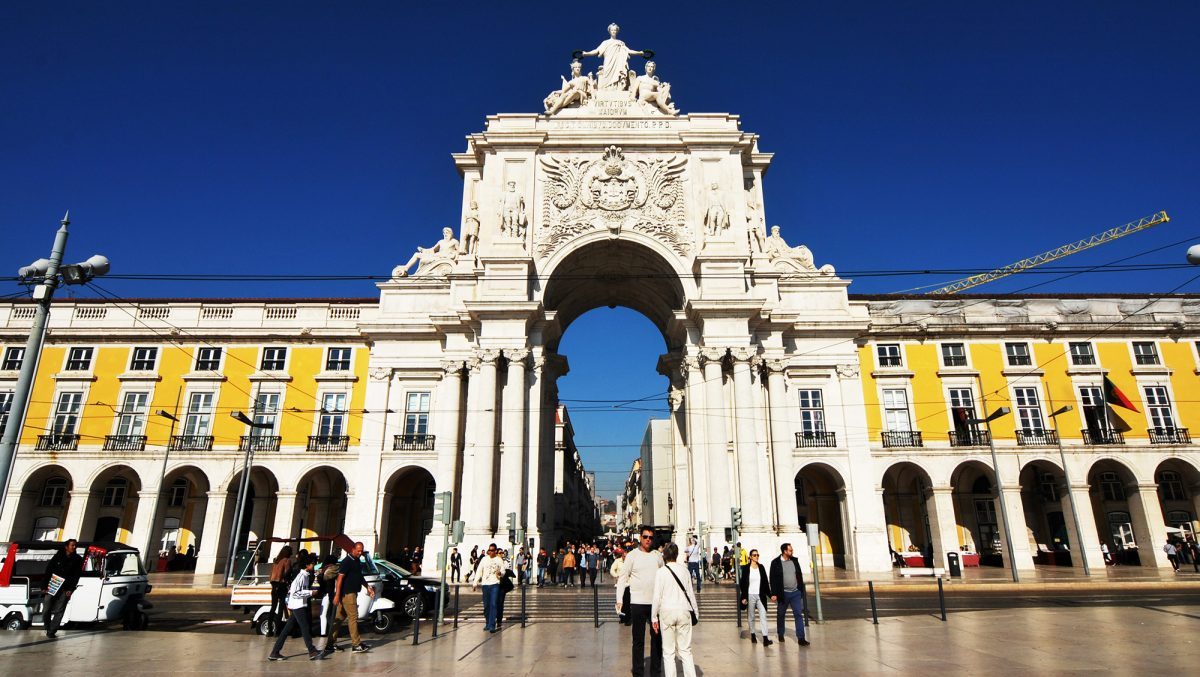 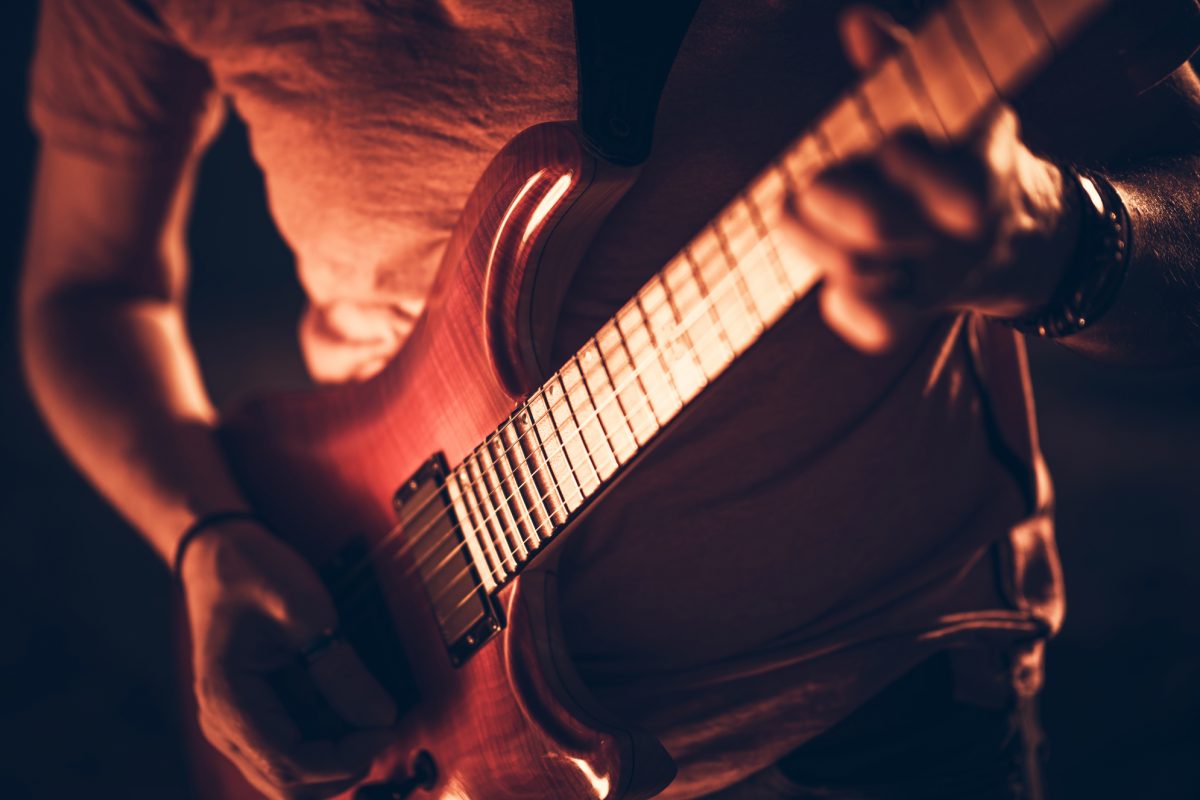