Bruno Henrique put the rubro-negra team ahead and scored twice after the break while Gabriel (ex-Benfica) at 62 and Uruguayan Arrascaeta at 84 completed the score after Castan scored Vasco’s goal at 59.

The hosts had two penalties that were missed by Pikachu and Bruno César, former player of Benfica and Sporting, allowing both the defense to goalkeeper Diego Alves.

After the defeat with Bahia (3-0), ‘Fla’ chained triumphs with Grêmio and Vasco, adding 30 points.

Santos, who visit Cruzeiro on Sunday, lead with 32 points, while Palmeiras, second in the match for this match, have 29 points and visit Grêmio.

Football on the weekend: All you can see on television 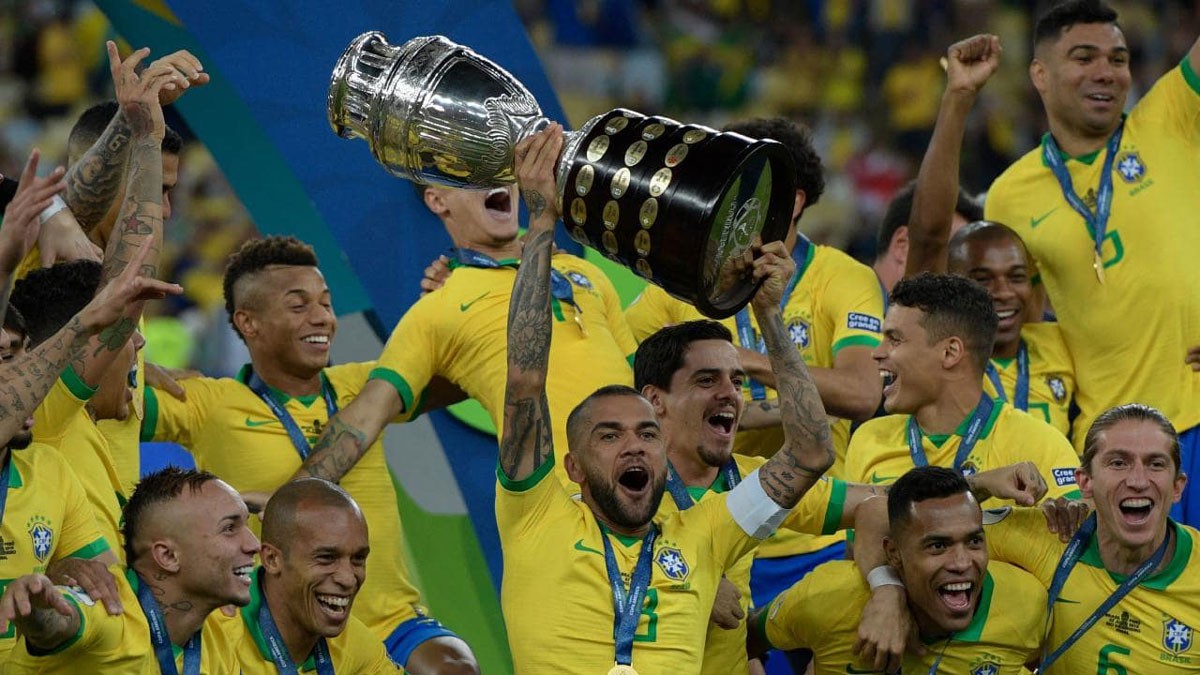