Angolan writer José Eduardo Agualusa is among 150 authors from 50 different countries participating in the 19th edition of the Berlin International Literature Festival (ilb), which opens today in the German capital.

The initiative, which runs until the 21st, aims to be a “platform to present news of prose, poetry, nonfiction, graphic novel and children’s and youth literature from around the world,” reads the official website of the Festival organization.

The event, which is held exceptionally this year in two different locations in the city, is also intended to “debate political issues and actively promote reading and teaching literature.”

Ilb hopes to reach “as wide an audience as possible” and include them in the festival through readings, discussion boards, meetings, and workshops.

José Eduardo Agualusa is presented by the festival’s organization as “one of the most respected voices in Angolan literature”, adding that in his novel “The Society of Involuntary Dreamers” (“Die Gesellschaft der unfreiwilligen Träumer”, translated by Michael Kegler) The writer “sheds light on past civil wars and the current political situation in Angola.”

From the author, was launched last week in Portugal the book “The Elegant Terrorist and Other Stories”, which brings together three novels written in partnership with the Mozambican Mia Couto.

The opening speech of the festival is delivered by Petina Gappah from Zimbabwe. The writer and lawyer recently published “Out of Darkness, Shining Light,” a nineteenth-century novel that tells the story of how the body of Scottish investigator David Livingstone is transported by his companions from inland Africa to the east coast.

Also part of the program of the first day is the Austrian writer Raoul Schrott, who will present the latest work “Eine Geschichte des Windes” (“A History of the Wind”).

Initiatives at the Berlin International Literature Festival this year focus on the Hebbel am Ufer (HAU1 + 2) venues and the newly opened James-Simon-Galerie, as Haus der Berliner Festspiele, which usually hosts the event, is in the works. 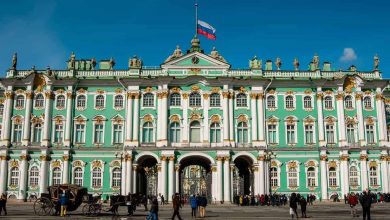 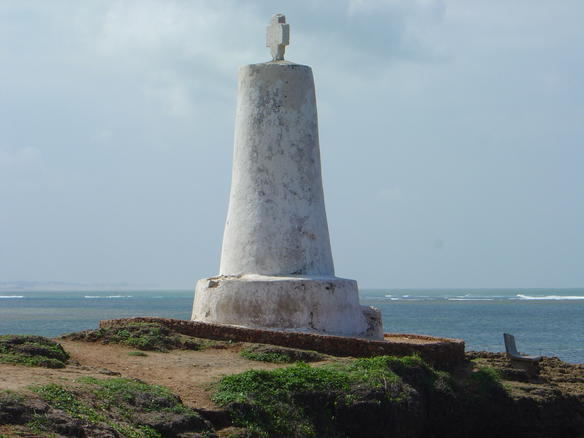 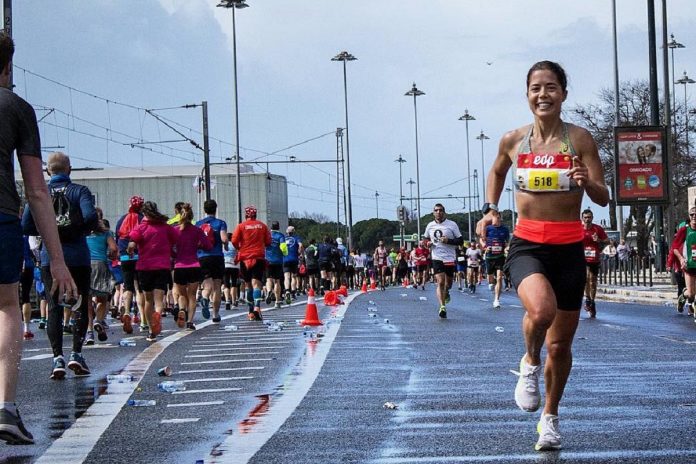 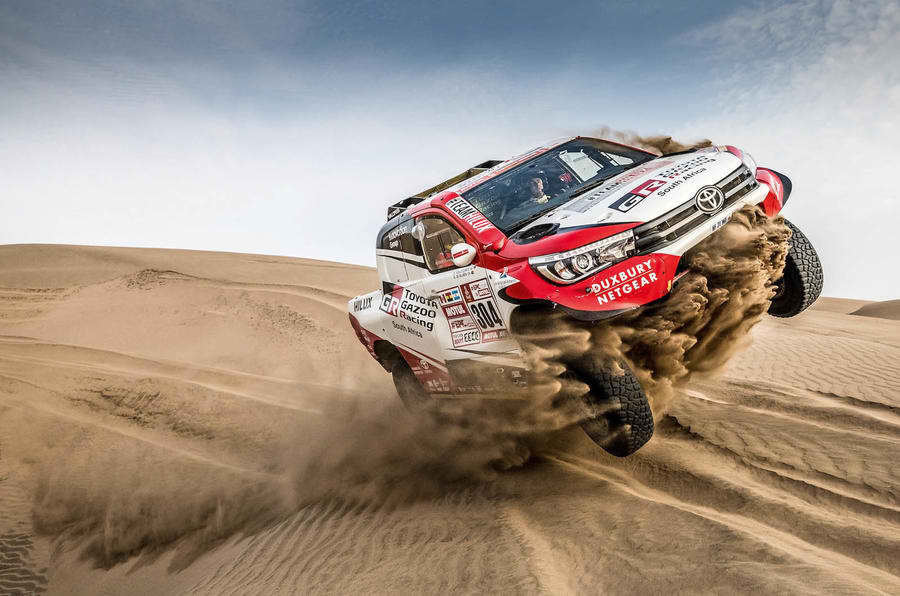