Casino Estoril will host the launch of the fado album “Espaço de Abandono”, by José Manuel Frazão, in Lounge D, next Tuesday, October 27, at 6:45 pm.

The new disc brings together 10 compositions, more specifically, two unpublished themes and eight classics well known to the public, which are now interpreted by José Manuel Frazão. The album “Espaço de Abandono” is a hymn to autumn, to changes and transformations.

This dream of José Manuel Frazão, asleep for a lifetime, becomes real in a year as atypical as 2020, revealing and inspiring the younger classes, and more, that it is never too late to realize our dreams. Long live fado and the soul of a fado singer.

Born in 1949 in the center of Parede, on the Cascais line, José Manuel Frazão fulfills the dream of a lifetime at the age of 71 by releasing a fado record. He was born with fado in his blood. The grandfather, Manuel Frazão, worked in a doll factory and had the hobby of singing the stray fado. The father, António Frazão, immersed himself in fado as an interpreter and as a creator, wrote and sang fado.

He was the great influence of his sons: Alcino Frazão, Carlos Zel, and José Frazão. At night he took his children to fado houses in Cascais, now extinct, houses that launched great fado singers in Portugal such as O Galito, O Estribo, O Tabuinhas, O Arreda, Cartolas and Kopus Bar. Here they lived, sang and played fado.

Carlos Zel became a great Portuguese fado singer, internationally recognized with almost 40 years of career. Alcino Frazão became a Portuguese guitar professional as a teenager and accompanied great Portuguese fado singers such as Carlos Zel, Carlos do Carmo, Manuel de Almeida, Amália Rodrigues, and Paulo de Carvalho, among others, being considered the best guitar player at the time of his generation. Alcino Frazão and Carlos Zel, José Manuel Frazão‘s younger brothers, left early, leaving much nostalgia and nostalgia. Fado was in the blood, in the family’s veins, in the heartbeat.

This album is a profound tribute to his roots, an awakening of his voice that was behind the scenes to give priority to the responsibilities that life has brought him.

So after the dream, the possibility arises when, during confinement, he joined a childhood friend, Lelo Nogueira, musician and fado producer, and asked him if his voice could still be sung. The desire was there, but the talent was recognized by the producer who told him, after hearing him sing fado. It was during confinement that this project germinated.

José Manuel Frazão launches, therefore, this album with some original fados and a lyrics of a fado that is called abandonment space, a poem written by his Father and that gives the album its name. Another of the original songs is “Quadras soltas” based on poems by Fernando Pessoa.

José Manuel Frazão also reveals that he wanted to leave a legacy to his daughters, Luisa, Raquel, and Rita Frazão, to let his voice live in their hearts, that he felt the moment to come and in that unrest he manifested himself in poetry. 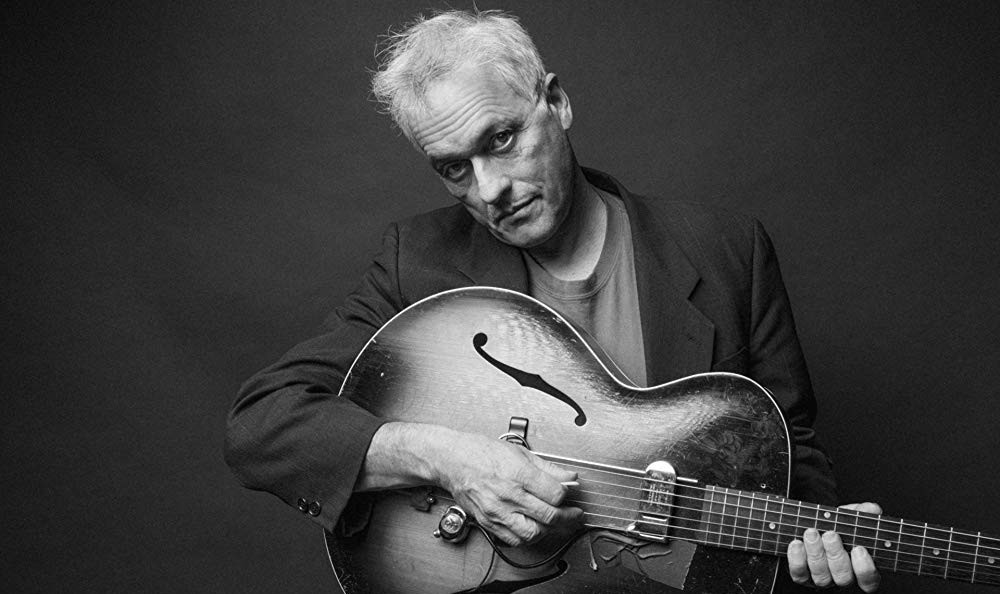