National champion Jose Ramalho completed the 29.7 kilometres of the final 2: 08.35.53 hours, being 1.32 seconds from the winner, the Danish Mads Pedersen, who became world champion.

Six-time European champion José Ramalho has failed to win gold again after winning the 2012 silver medal and the bronze medals won in 2009, 2014 and 2016.

Pedersen got the better of the Vila do Conde canoeist in a sprint victory, and the bronze went to Argentine Franco Balboa, completing the race at 2.30 seconds from the winner. 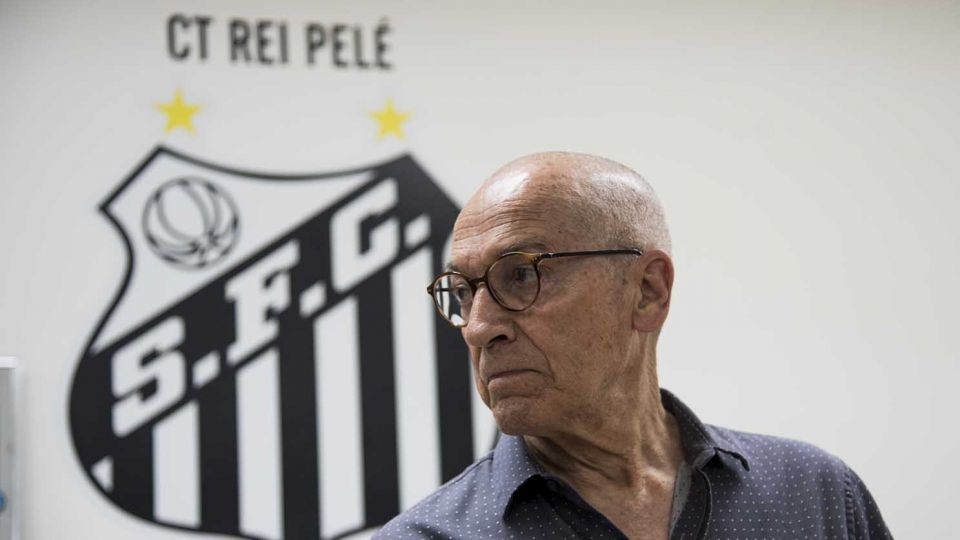 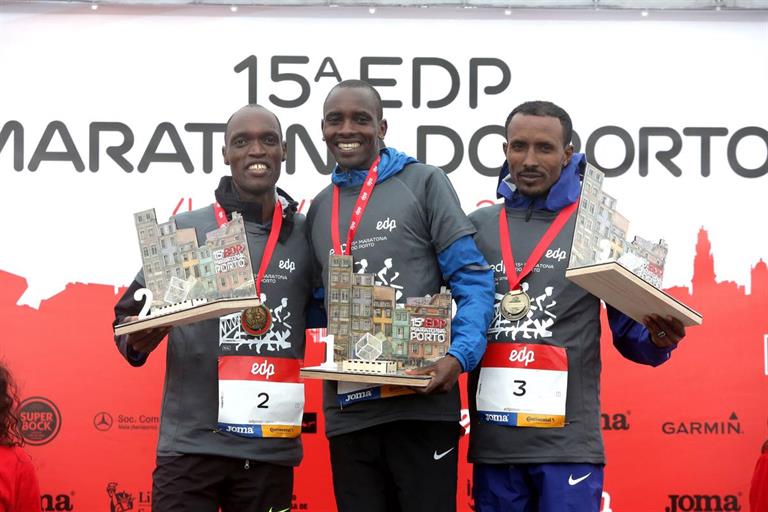 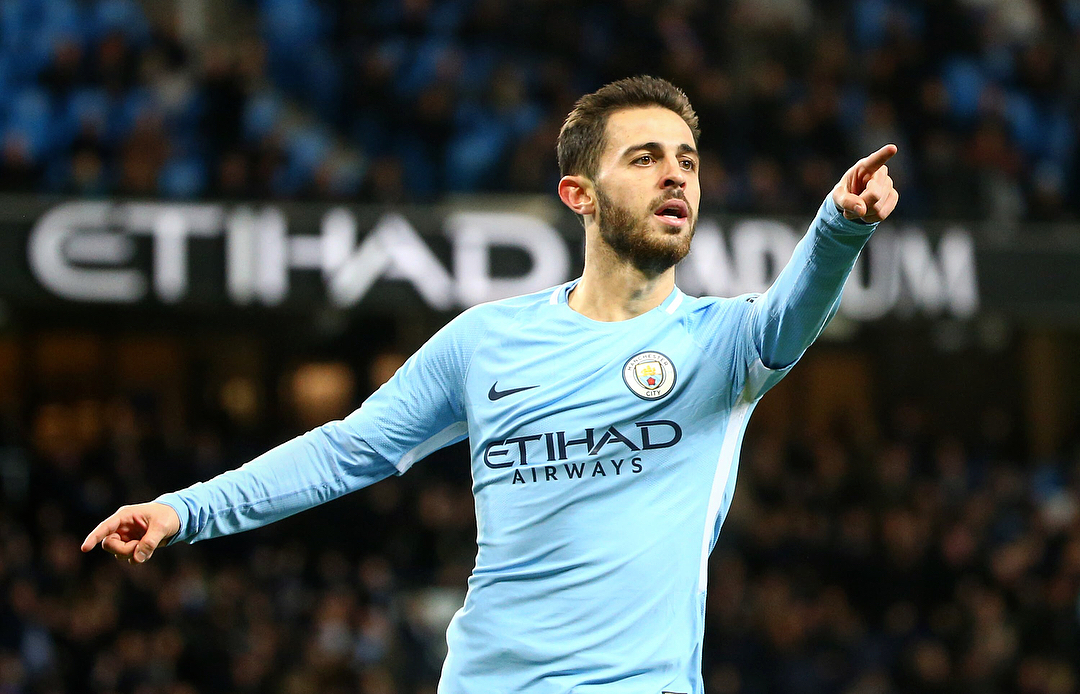