A picture of Josefa de Óbidos that Óbidos City Council wanted to buy was bought today by an anonymous tenderer for 110 thousand euros at an auction in Barcelona, ​​Spain, and will stay in Portugal, according to sources linked to the auction.

Although the Municipality of Óbidos was unable to buy the artwork, as was its intention, the painting, an oil on canvas, signed by the well-known painter Josefa de Óbidos (1630-1684), will remain in Portugal, they said, without giving further details.

The mayor of Óbidos, Humberto Marques, told on Friday that he would do everything in the municipality’s reach for the ‘Menino Jesus Peregrino’ picture to stay in the country.

The picture was never and never was exposed in Portugal and, in a response given to the Obidos chamber, the Ministry of Culture said that it could not proceed with the acquisition, due to legal reasons.

After having tried, in the last few days, to try to “raise awareness of the importance of this work in Portugal with the Ministry of Culture“, Humberto Marques spoke on Friday with the Secretary of State for Culture, Ângela Ferreira, who “reported that, for legal reasons, can not buy this work.“

In question, according to the explanations sent to the mayor, “the fact that the State can not bid” and the work “have as a base bid 15,000 euros, and above that amount the Ministry needs authorization from the Ministry of Finance,” he explained. Humberto Marques.

Source of the office of the Secretary of State for Culture, Angela Ferreira, told that “it was not possible for the ministry to give, in due time, the steps to bid for the painting.“

The request for the purchase of the painting “only arrived on the 12th [Wednesday] and there are legal procedures for the acquisition of works of art that could not be fulfilled in such a tight deadline,” he said.

Without the support of the Ministry for the purchase of the painting, the local authority, which did not need to know how much it could bid, decided to move forward, with Humberto Marques initiating contacts “with several patrons, in order to be able to share the purchase and ensure that the painting will Portugal“.

The chamber even launched “an appeal to all the patrons interested in helping in the acquisition of the work ‘Menino Jesus Peregrino’“.

Still according to the chamber, Philippe Mendes, a gallery owner who recently offered the Louvre Museum a painting by Josefa de Óbidos also transmitted, by e-mail, the opinion that “it would be a pity” that “this magnificent ‘Baby Jesus Salvador do Mundo ‘, Josefa de Óbidos did not return to Portugal, from where she left the hands “of one of the great Portuguese artists.

The work, which was evaluated and authenticated by Joaquim Oliveira Caetano, curator of the National Museum of Ancient Art, was, according to the chamber, “absolutely unknown” and “of great interest for the national museological heritage, in the strategy of safeguard of the Portuguese heritage “.

From the theme “The Boy Jesus Romeiro” (or Pilgrim) there are seven versions, as can be seen in the catalog of the exhibitions “Josefa de Óbidos and baroque time” (IPPC, 1991) and “Josefa de Óbidos and the invention of the Baroque” (MNAA , 2015), which had in Joaquim Oliveira Caetano, former director of the Museum of Évora, one of the commissioners.

The painter Josefa de Ayala Figueira – better known as Josefa de Óbidos, where she lived – was born in 1630 in Seville, Spain, and died in 1684, in Óbidos, Portugal, at the age of 54. 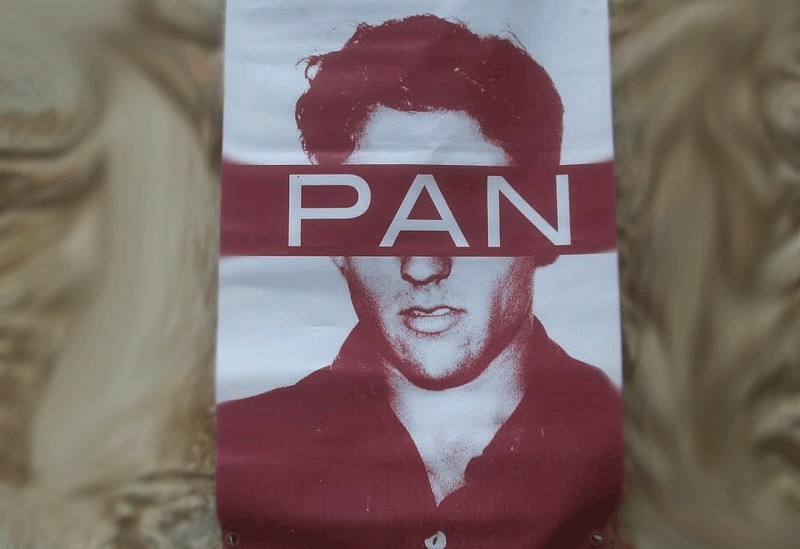 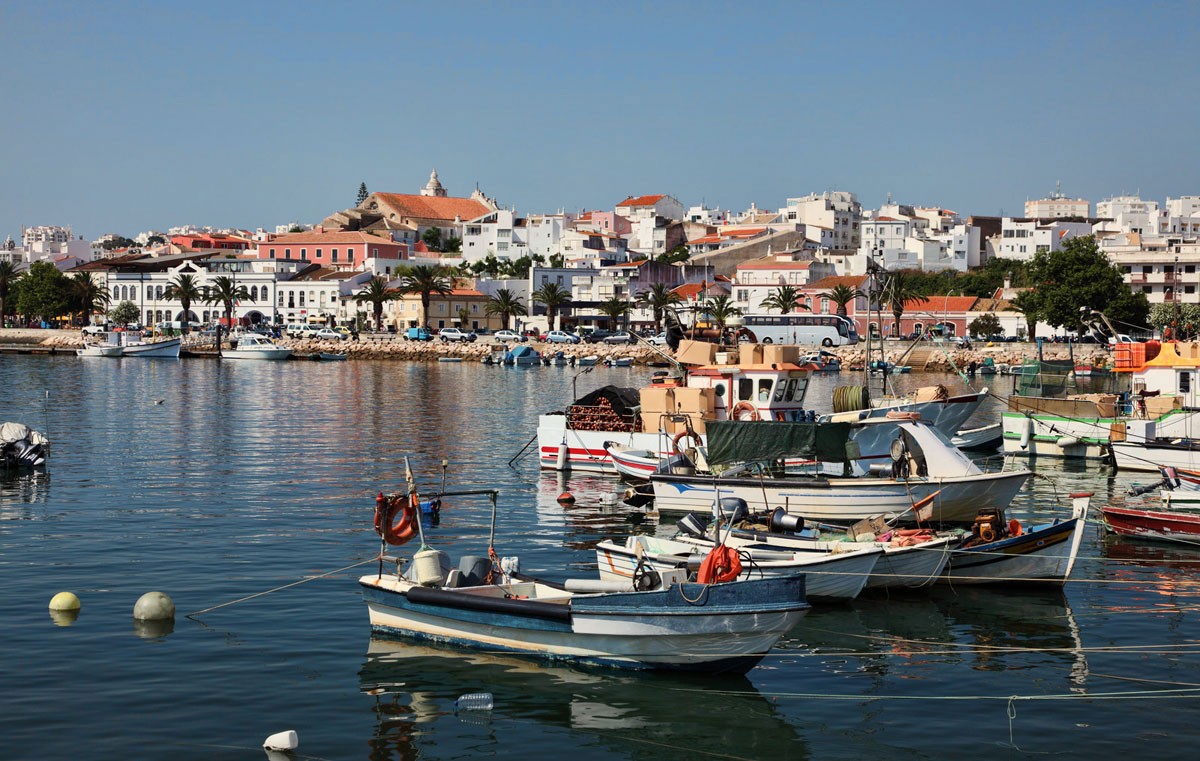