The lions managed a dramatic turnaround during the final minutes of the meeting. With this result they now score six points and on the next day, in Alvalade, they face Arsenal, the other candidate for the next stage of the competition.

Summary of the meeting: Sporting visited the Ukrainian Vorskla Poltava stronghold on Matchday 2 of Group E on Thursday, but on the move to the eastern country the lion had no reason to smile, leaving a defeat by a goal scored during the first time.

After a very divided first part, with Jose Peseiro presenting many new features, one of which stands out for Diaby and Mané, the green and white were penalized by an early defensive error.

With Vorskla on the attack, André Pinto, after crossing from the right, André Pinto relieved and left the ball at the mercy of Kulach, who, at the entrance of the area, with a powerful shot and placed, made the first of the match.

The lions then started to run behind the marker, but the ball was rarely truly annoying to the opposing guardian. Still, Nani, seconds from the interval, after a cross from the right, could not beat the opponent’s guardian.

With this result, the pupils of Peseiro tried to enter the second time to all the gas. However, the home team was prepared for this major initiative of the visitors and, showing more calmly, contained most of the offensive initiatives of the lions.

Jose Peseiro, recognizing that the game needed to be agitated, started by putting Montero in the field. However, the theory did not work and the green and white helmsman opted for the 70th minute entry to put the ‘boys’ on the field. Jovane and Raphinha entered the places of Petrovic and Diaby.

With the score to remain unchanged until near the final whistle, it was on top of the 90th minute that the result began to set for the Portuguese.

First Montero, in minute 90, after killing the ball in the chest beats the Ukrainian guard, and then Jovane, in the right place at the right time, makes the second already with the minutes of compensation to run on the clock.

Moment of the game: Montero’s goal in the 90th minute. After a whole game trying to score, the Colombian seemed to have managed to avoid greater evils for the green and white. However, the goal scored by the striker ended up tinkering with the match and make the lion reach the second goal on the final whistle.

'Train' of bicycles that takes children to school recognized by WHO 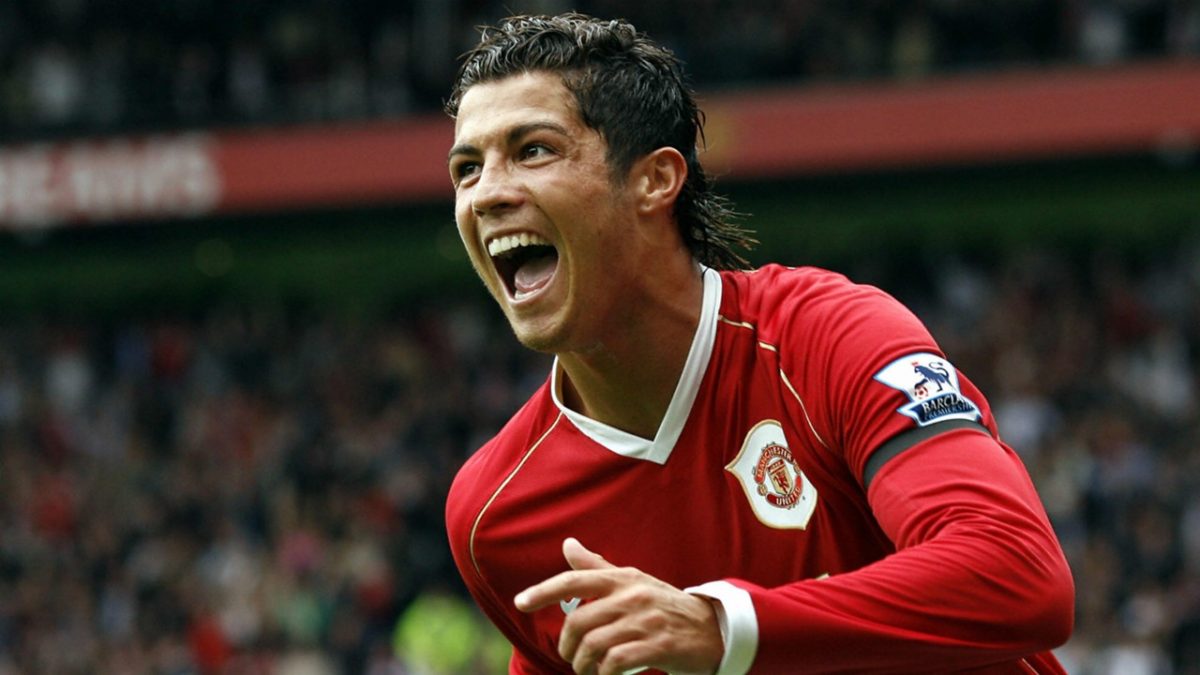 “Ronaldo was the best athlete who came in front of me” 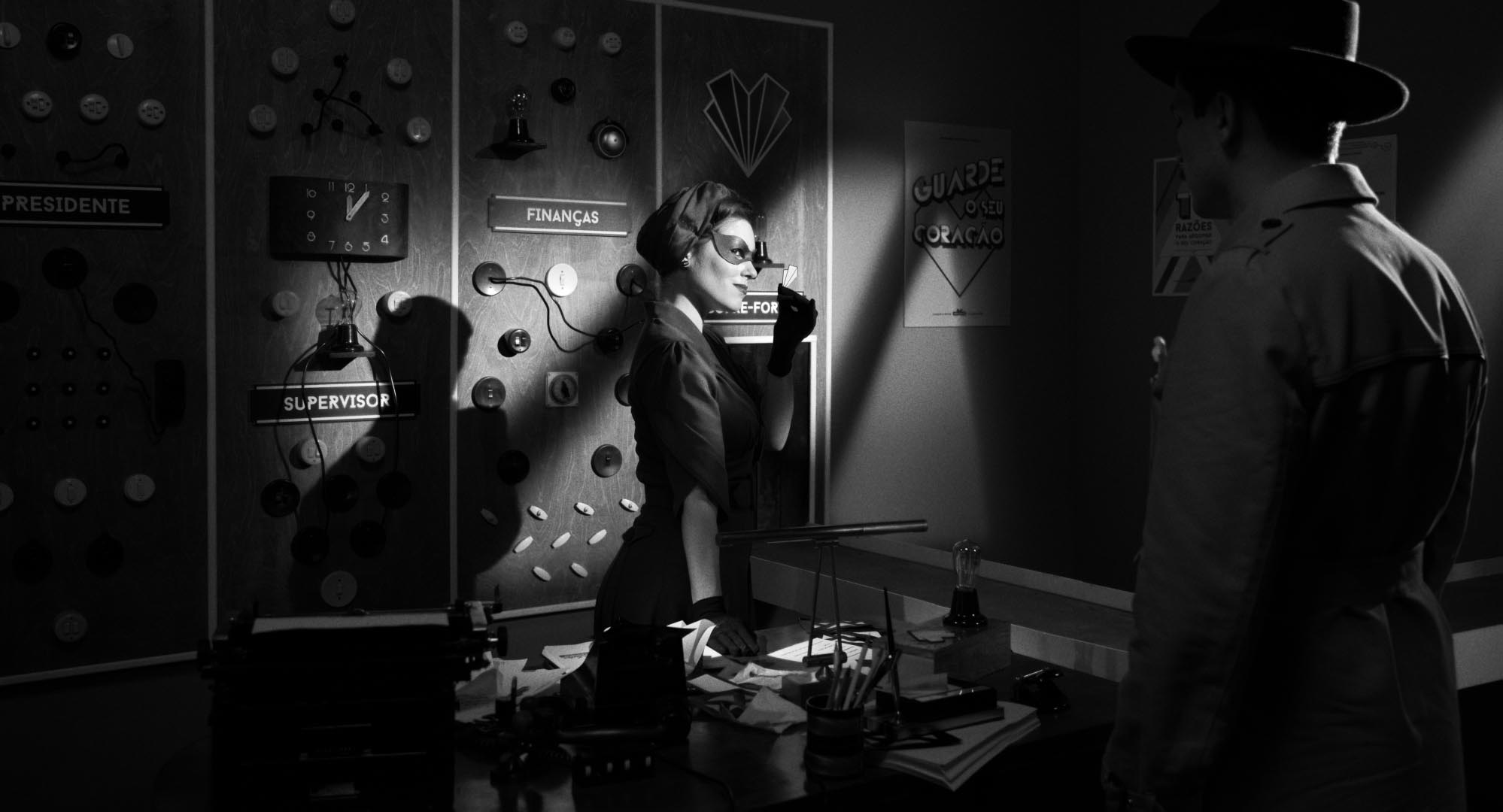 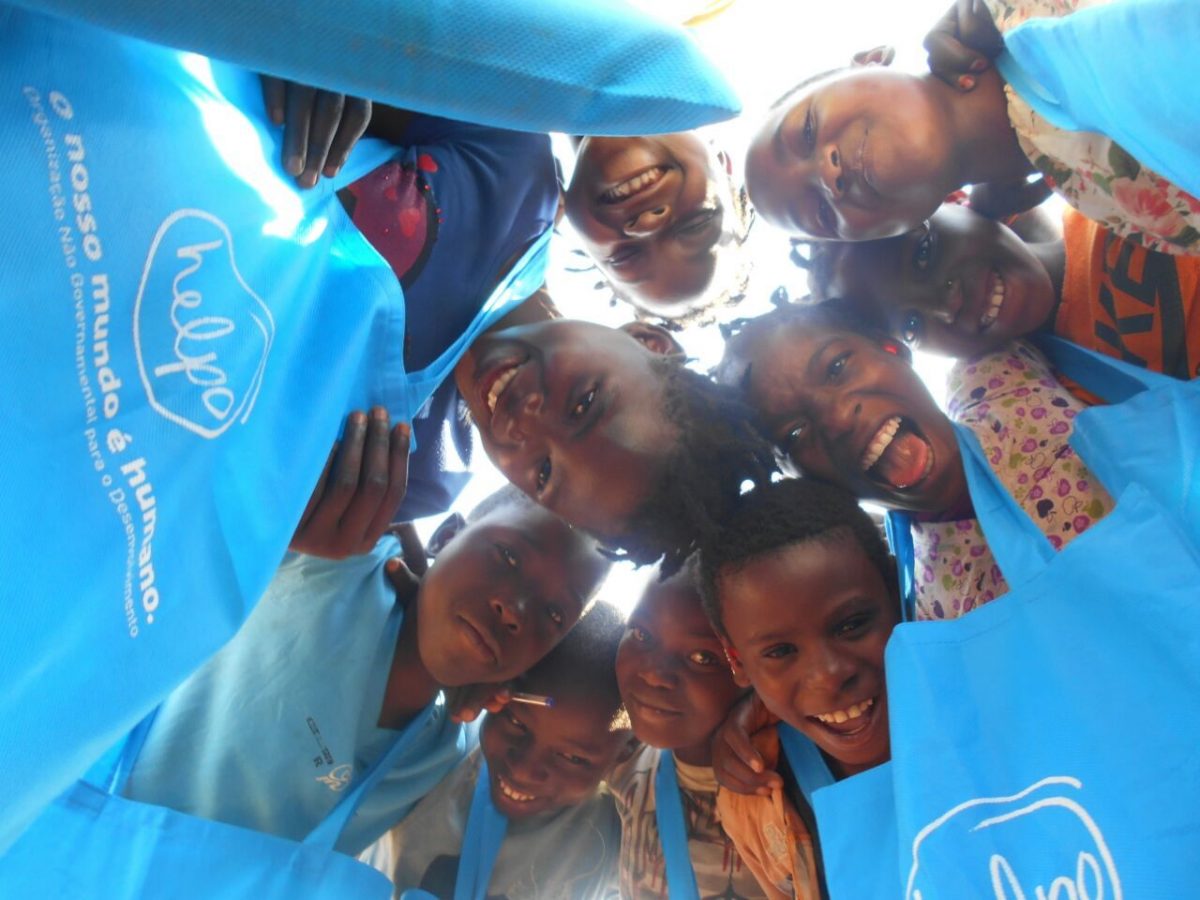