The Jovem Orquestra Portuguesa (JOP) is an initiative of the Portuguese Chamber Orchestra (OCP), launched in 2010 by its artistic director, conductor and soloist Pedro Carneiro, together with the OCP team and the support of Linklaters. It is dedicated to young musicians from all over the country between 14 and 24 years, selected for excellence, talent, and potential. The orchestra joined the European Federation of Young National Orchestras in 2013 and has already had numerous exchanges between JOP members and those of similar orchestras from Austria, Spain, France, Italy, Ireland, Romania and Finland under the MusXchange program, funded by the European Union. JOP is a frequent presence on ‘Dias da Música’ in Belém, and went international in 2014 at the Kassel Festival, featuring the international premiere of Greetings, by composer João Madureira.

Pedro Carneiro (n. 1975) is considered by international critics to be one of the most important percussionists and most original musicians of today. He regularly performs as guest soloist for some of the most prestigious international orchestras: Los Angeles Philharmonic, BBC National Orchestra of Wales, Vienna Chamber Orchestra – under the direction of conductors such as Gustavo Dudamel, Oliver Knussen, John Neschling and Christian Lindberg. He is co-founder, artistic director and titular conductor of the Portuguese Chamber Orchestra and the Young Portuguese Orchestra, which he conducted on several European tours, especially the Young Euro Classic Festival (2015 and 2017) in Berlin. 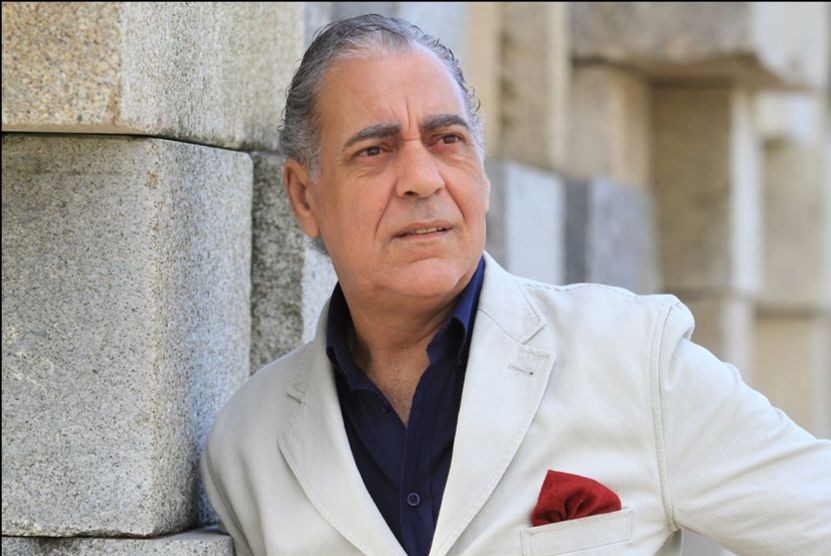 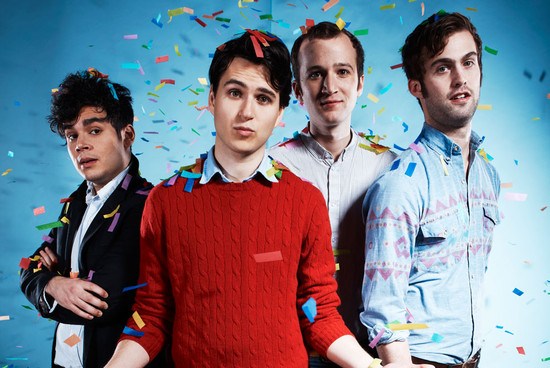 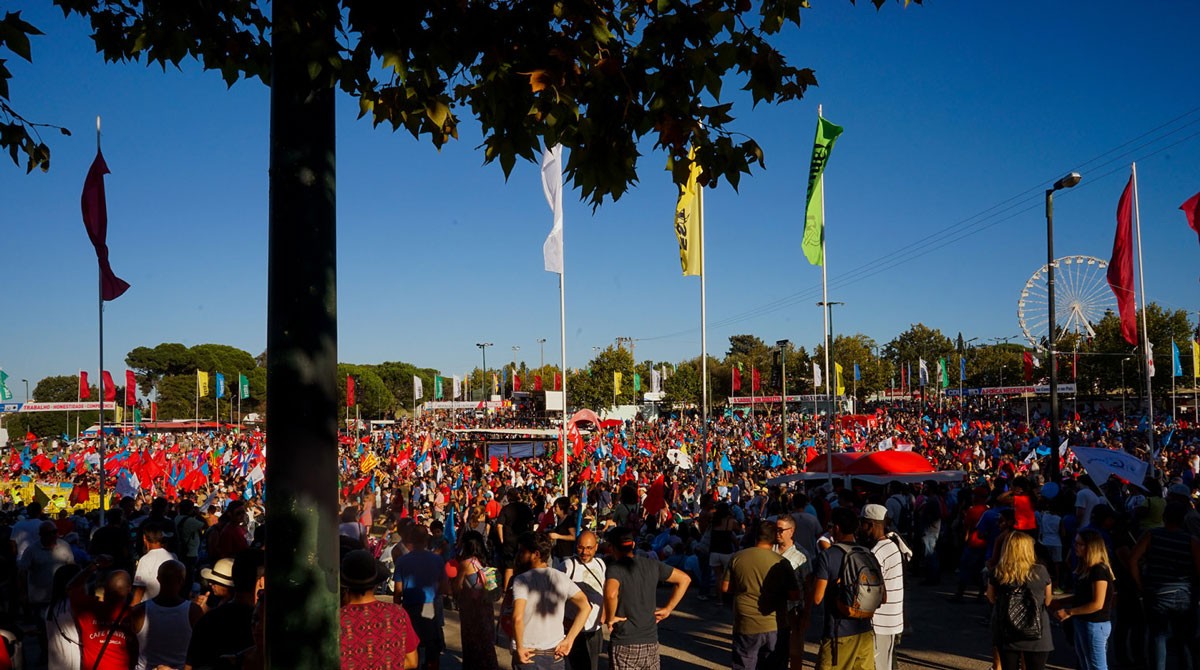