Spanish singer Julio Iglesias will return to Portugal in June for a concert at the Altice Arena in Lisbon, as part of the 50-year-long tour, which will be announced this year.

On June 29, Altice Arena will be the venue for “a concert of the celebration of a career of one of the greatest romantic singers that seduce by the unique voice, elegance of posture and surrounding interpretation”, says the promoter of the show in a statement released today.

Julio Iglesias, after being a Real Madrid goalkeeper in the 1960s, decided to take on the light music, debuting with successful participation in the International Festival of Song of Benidorm, in the south of Spain, in 1968, with the theme ‘Life is the same’.

The singer represented Spain in several international events, notably at the Eurovision Song Contest, 1970, with the theme ‘Gwendolyne’, garnering a 4th place.

To complete his 50-year career, Iglesias has already sung in Portuguese, English and French, in addition to his mother tongue, Spanish.

She has performed with several other interpreters, such as Diana Ross, Willie Nelson, Stevie Wonder and Amália Rodrigues, and has been UNICEF’s travelling ambassador since 1989. 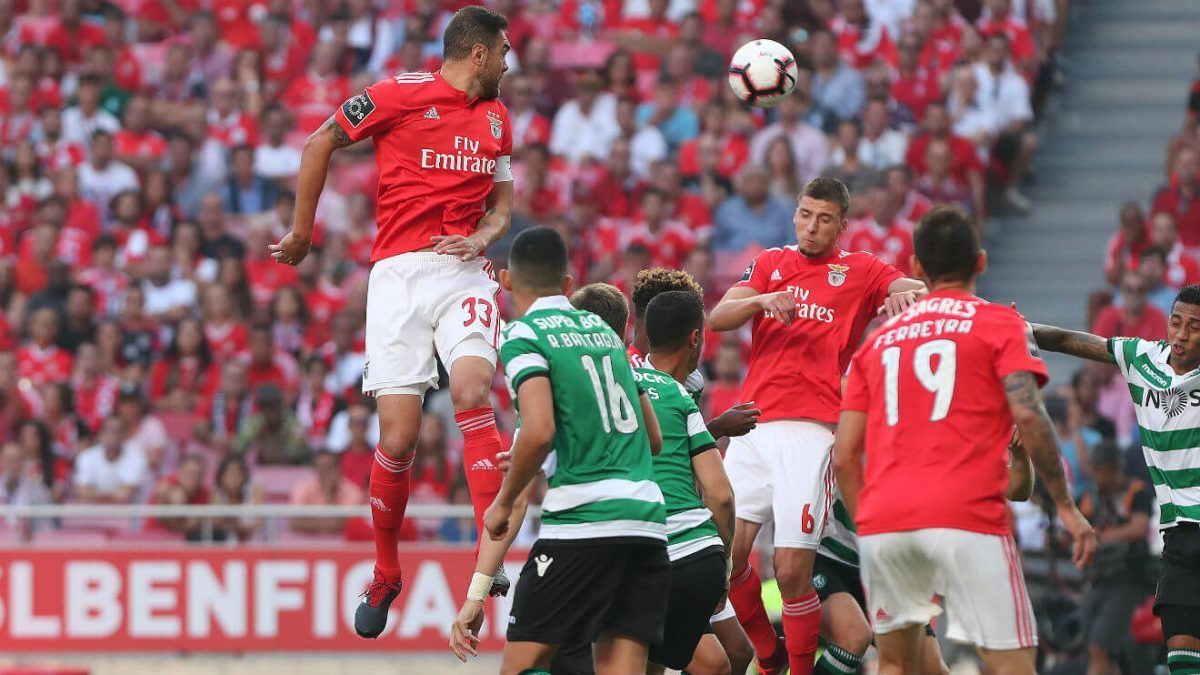 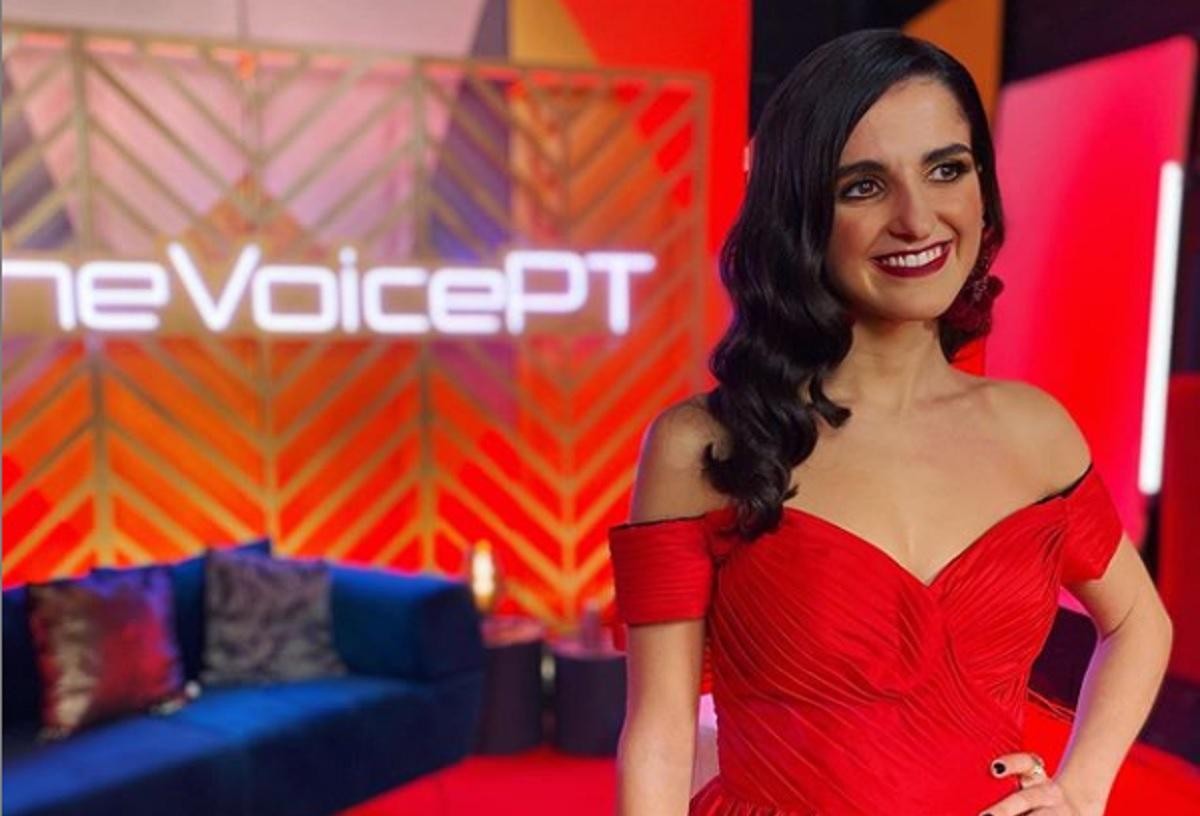