Fado singer Katia Guerreiro presents her latest album, ‘Siempre’, on Friday night in Carnaxide, outside Lisbon, where her starting point was the traditional melodies of fado, as she said.

Katia Guerreiro, stated that “the vast traditional repertoire [of fado melodies] was the starting point for the construction of this disc”, which is produced by José Mário Branco, who has worked almost exclusively with the fado singer Camané, since the album ‘A Noite de fados’ (1995).

Referring to the producer José Mário Branco – with whom Katia Guerreiro had only previously worked on the film “Alfama em Si”, by Diogo Varela, which is awaiting debut date -, the fadista described the experience as “exceptional” and added: “Besides of professional experience was personal, because nothing made it possible to predict that José Mário [Branco], Manuela de Freitas, myself and the musicians, could achieve such a great personal empathy, I believe that we are linked to life with this work ” .

The process of construction of the album began with a poetic exchange between the fado singer José Mário Branco and the poetess and actress Manuela de Freitas, “a blind test, without knowing the authors”, adding to this team the guitarist Pedro de Castro, which has a collection in the memory of extraordinary traditional repertoire “.

From ’30 and such selected poems’ came the final alignment of 15 themes, which opens the CD, in a “prologue” way, “My Life Is” by Katia Guerreiro, which is re-interpreted in the closing, like “epilogue”.

“A long CD, which is not currently done”, acknowledged the fado singer, accompanied by musicians Pedro de Castro and Luís Guerreiro, on the Portuguese guitar, José Mário Veiga and André Ramos, on the guitar, and Francisco Gaspar, on the bass guitar. The same musicians who accompany it on the stage of the Ruy de Carvalho Auditorium in Carnaxide, in the municipality of Oeiras, from 10:00 p.m. on Friday.

Among the chosen themes, Katia Guerreiro recorded ‘Luísa Baptista’ (1947-2017) ‘Tristeza Velha’, a poetess who has been accompanying since the first album, and who told Katia Guerreiro that she will continue to sing her own poems. ‘Old Tristeza’ is interpreted in the traditional melody of the Fado Minor.

The fado singer recorded other traditional melodies, notably the Fado Mouraria, for a poem by António Calém, ‘Leave Yourself a Day’, Fado Freira, by Miguel Ramos, in the interpretation of a poem by Manuela de Freitas, ‘Na Volta’ the Fado Carriche, by Raul Ferrão, for a poem by Natália dos Anjos, ‘Praying for You’, a creation by its author.

For the fado singer, who was honored with the Amália Melhor Performer Award in 2010, working with José Mário Branco “was very reassuring”, and praised the merits of musician and producer, who have “a global and comprehensive view of music”, a man experienced in various musical domains of the protest song to marches, rock, classical pieces and fado.

“I was not worried about the effect that things had, that is, the only thing I had to do was sing, without bothering to demonstrate my vocal qualities, that was what José Mário [Branco] looked for in me, that I would gain that maturity in knowing that it did not take any kind of histrionics or vocal exhibitionism for people to understand what we are capable of doing, and that is exactly what we have tried to achieve on this record: serenity, “he said.

José Mário Branco “yielded”, at the insistence of Manuela de Freitas, and shares the interpretation of ‘Quem Diria’, signed by José Rebola, of the Anakim. “A theme that illustrates a bit what happened to us,” said the fadista adding that she wanted to invite the musician “a long time ago, already at the time of the previous CD, ‘Hasta a Fim’, released four years ago.

“I thought he was the right person, but I thought he would not accept it, and from the outside we even looked like antagonistic personalities,” he said. 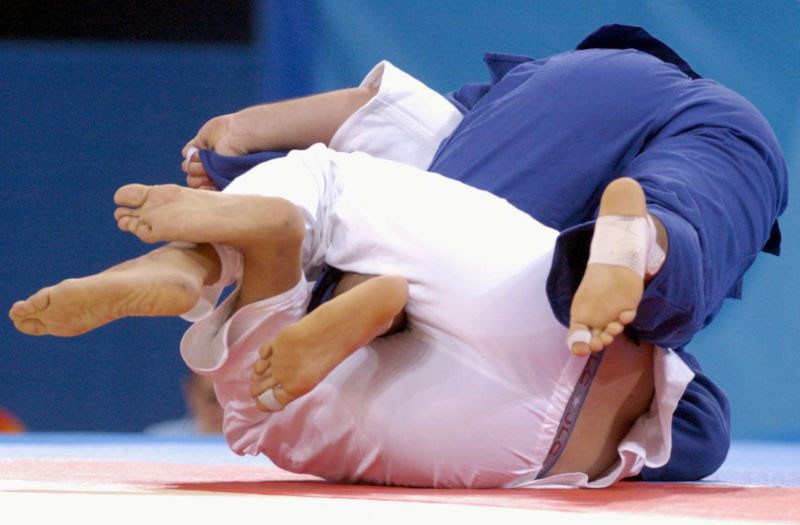 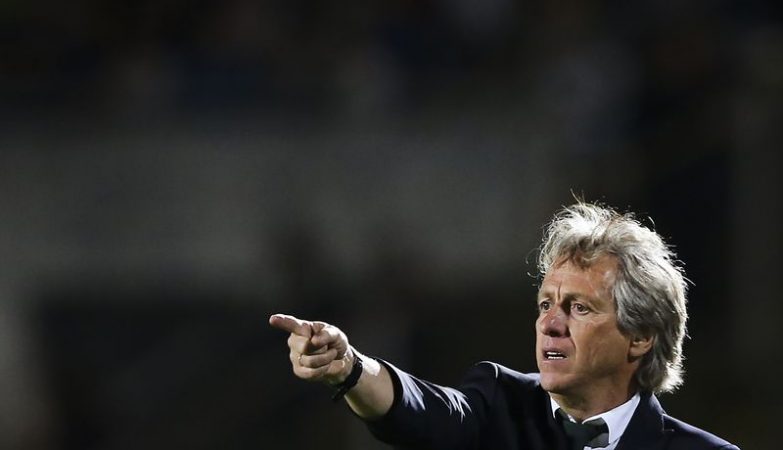