Keller Williams Portugal, a global training and development company consultancy specialized in Real Estate, reached unprecedented numbers in the formations that were given during the confinement period when the real estate agencies were closed to the public.

• More than 116 sessions were given between March and May.
• Keller Williams gave over 84 hours of training during this period.

Between the months of March and May, more than 95,000 people received training shared between consultants from Keller Williams and other networks as well as the public in general.

April was the strongest month in terms of attendance, with around 63,390 assists, which entered the sessions via the ZOOM platform, Facebook Live and Youtube. Also, this month, during the peak of participants, watching the different formations at the same time, it was close to 10,000 people.

According to Nuno Ascensão, CEO of KW Portugal, “During this period, training, in order to offer consultants new ways of the market, taking into account this new reality that we face. ” And, he adds “These data show us that we are on the right path and that providing information consultants is the right way. At Keller Williams we work for
consultants, they are the centre of our focus of activity. ”

For Pedro Lima, Consultant at KW Ábaco, “During this period of confinement in that we all feel the need to adapt our activities and learn to cope with the change, KW Portugal’s role was decisive in leading and guiding its
associated companies. Keller Williams, which presents itself as a training company that operates in the real estate sector, it proved to be effectively a company capable of sustaining the activity of its members through high-value training content and extremely suited to today’s market. “

According to António Lira, a consultant for KW Área Madeira “The training that KW Portugal
delivery have been instrumental in this Covid-19 era because in addition to provide useful and practical tools for our business, they work on an aspect fundamental at this point which is the mindset, thanks to that our business has not stopped a only day. Sharing at KW is one of the foundations of our Culture as organization and that makes us different from the whole market. ”

KELLER WILLIAMS
Launched in Portugal in September 2014, Keller Williams aims to reach 50 Market Centers until the end of 2023 where 10,000 consultants will develop their careers real estate. Keller Williams is the largest real estate mediation franchise in the world in number of Consultants, with more than 1,000 Market Centers and 180,000 Associates. Founded in 1983, the Keller Williams cultivates a culture centered on the Consultant, driven by technology and based on education, which rewards Consultants as stakeholders. In 2018, KW started its evolution process to assert itself as a technological company, through the construction of real estate platform preferred by Consultants’ clients. In Portugal, KW is betting on repositioning itself as a technological company, similar to what already today and company is implementing in the North American market. 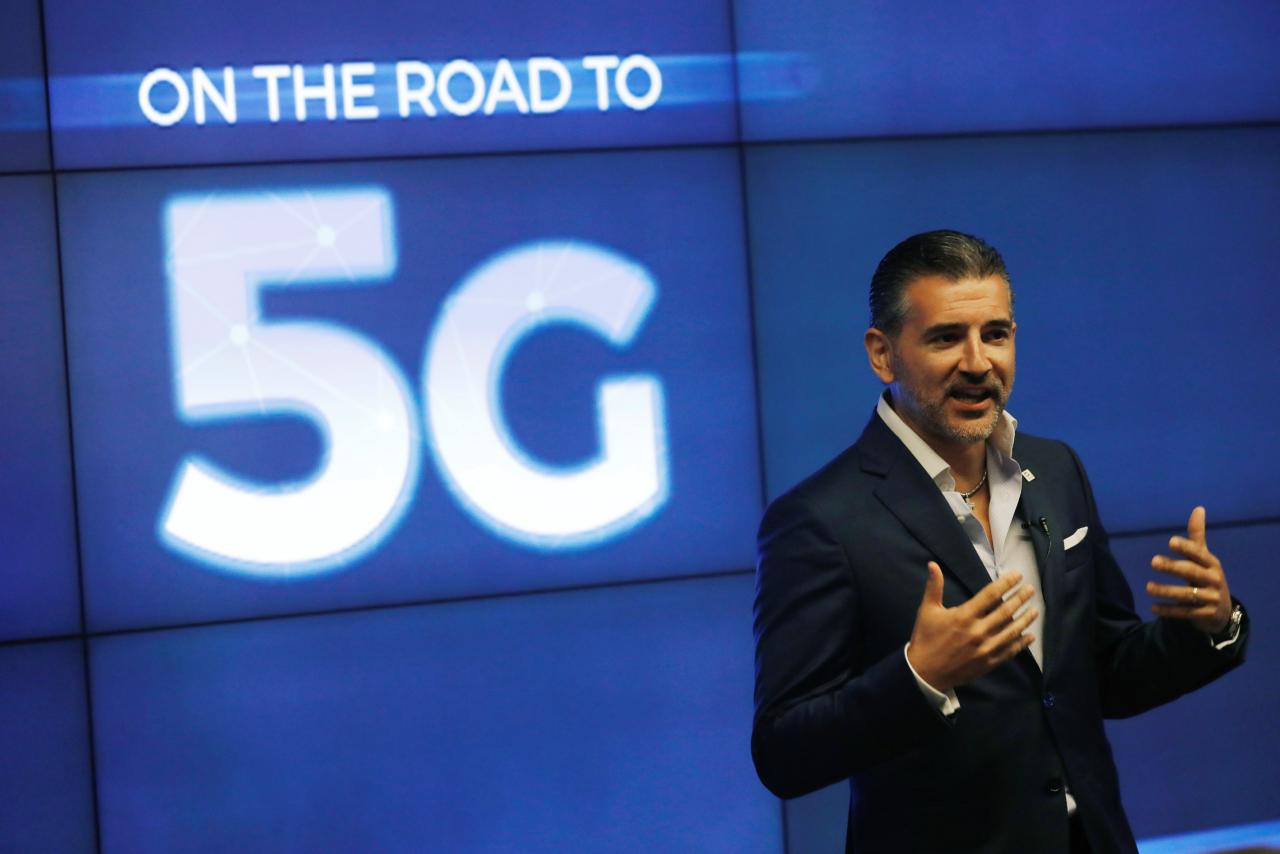